Last weekend took place the Spanish GP, the third GP of the 2019 world enduro season, raced in Santiago de Compostela, a popular town famouse for for the Santiago Way.

Our three bishops have excelled in the mud and in the three special tests that took place in the Galician territory and all three our riders took the podium of their respective classes and Enduro GP.

Like last year, the Santiago de Compostela GP took place in the same places like in the previous edition with the three special tests and the paddock in the area of the football stadium parking.

Dany McCanney ran an extraordinary race going to win Day 2 in the E3 class, climbing to the second step of the podium on the opening day and winning a third and second place in the Enduro GP. A magnificent weekend for the rider from the Isle of Man.

In the E2 class Loic Larrieu dominated the inaugural day which ended with a victory, a feat that he failed to repeat in the following day, in which despite a race in full recovery he finished with a third place.

DANY MCCANNEY
“A great weekend! yesterday was a long day in which I fought for first place for the E3 class and for the podium of the Enduro GP and in the end I picked up a second and a third place respectively. On Sunday, however, I immediately started strong to try to win and I recorded the best time in the first specials. Then the fatigue was felt and I finished in second place in the Enduro GP but I’m happy for the victory in the E3 class. ”

LOIC LARRIEU
“Yesterday was a perfect day with the victory in the E2 class without making serious mistakes and with an excellent state of form and concentration from start to finish. Today I tried to repeat yesterday’s performance but I failed ”.

ANDREA VERONA
“I am happy because another double arrived, the third in three races. Yesterday a perfect race dominated from the beginning to the end while today it was more difficult because we fought in three riders. ” 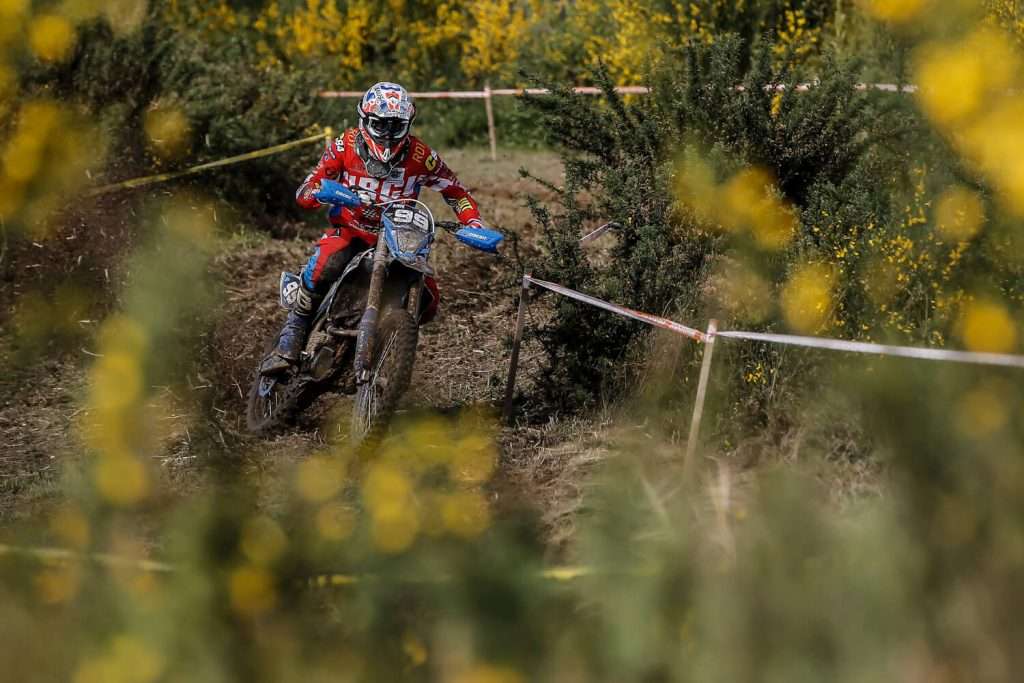 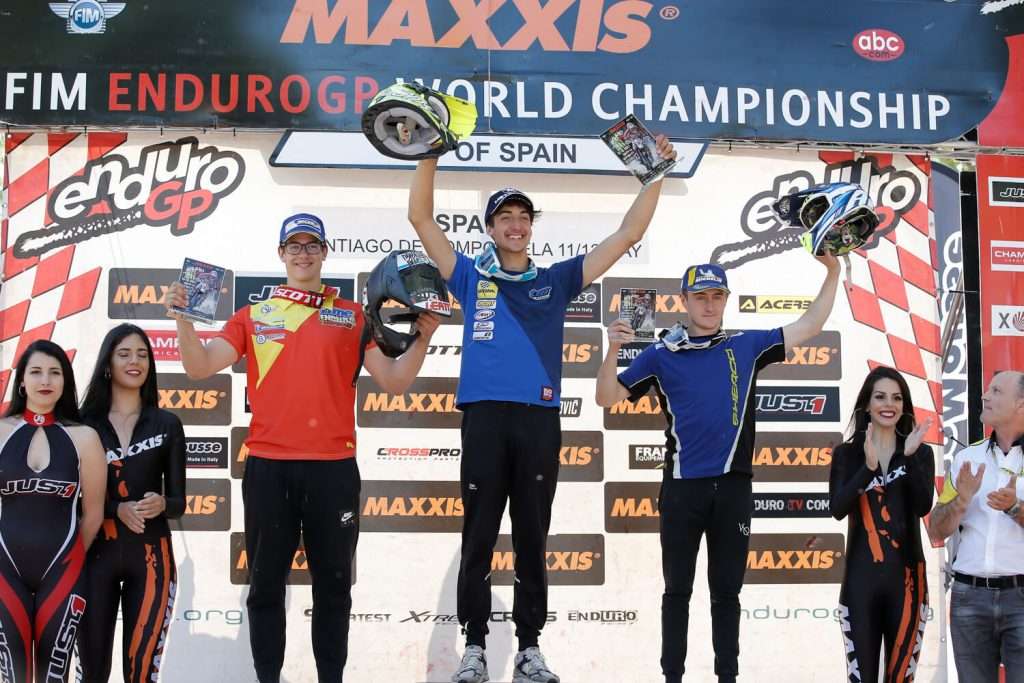 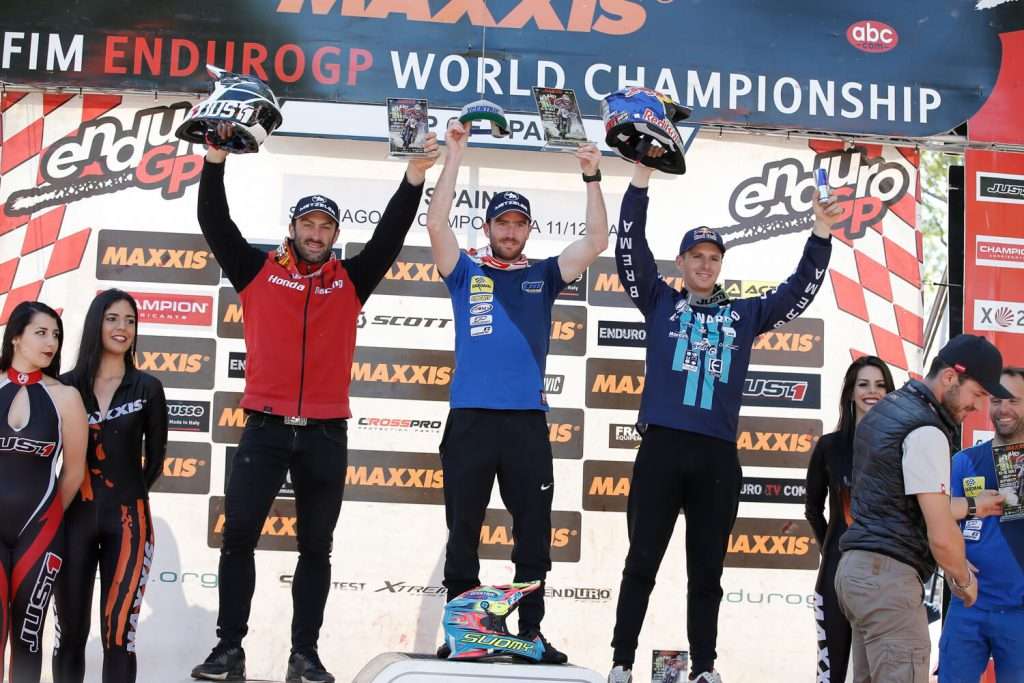 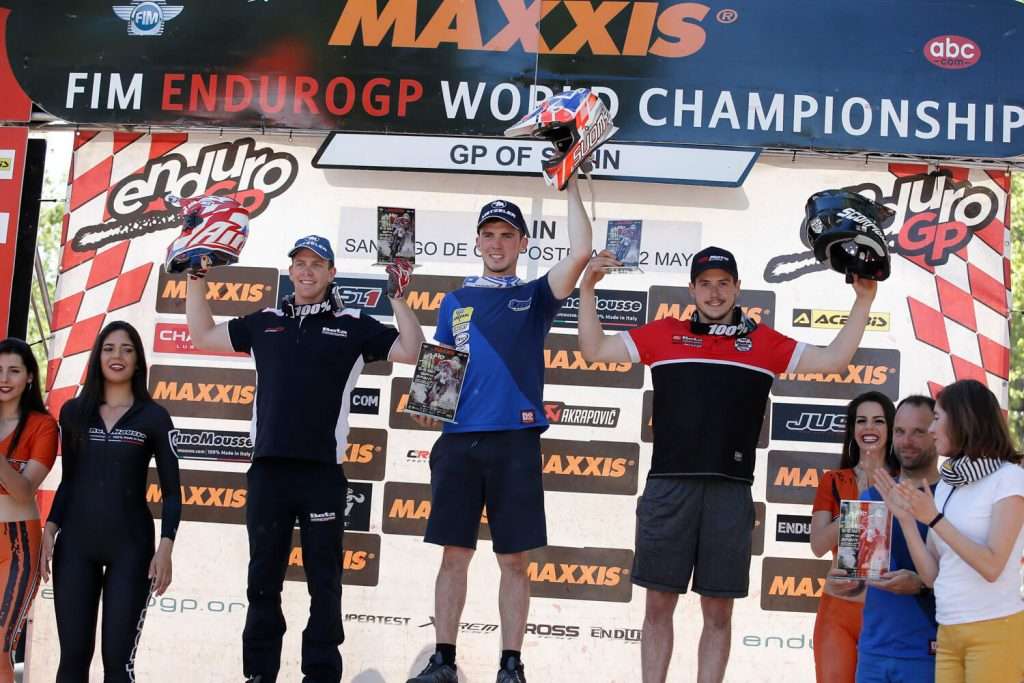 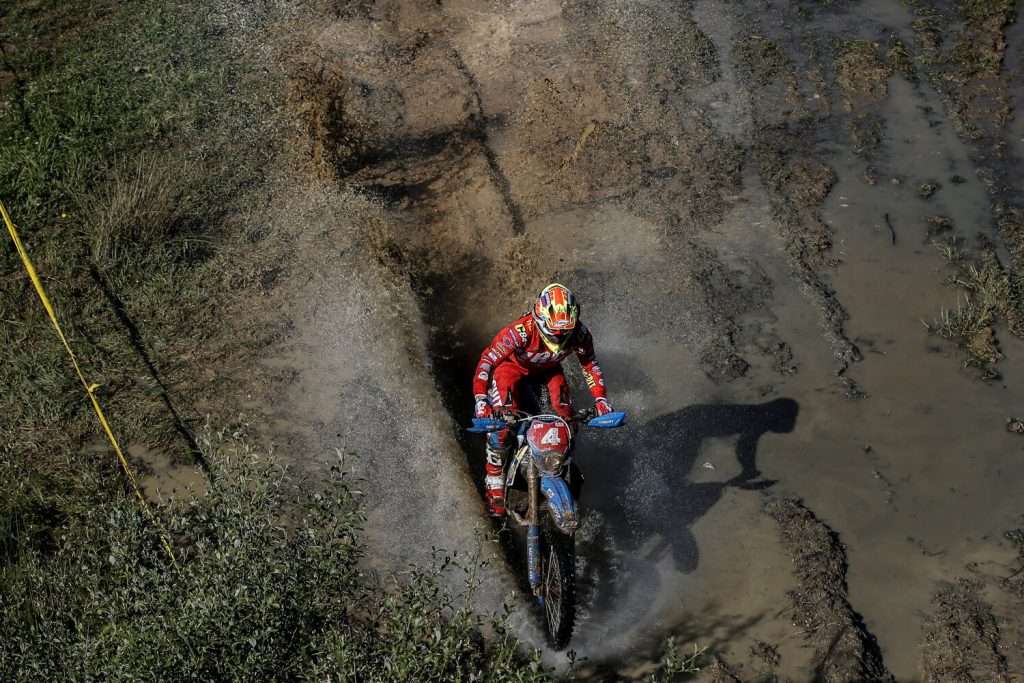 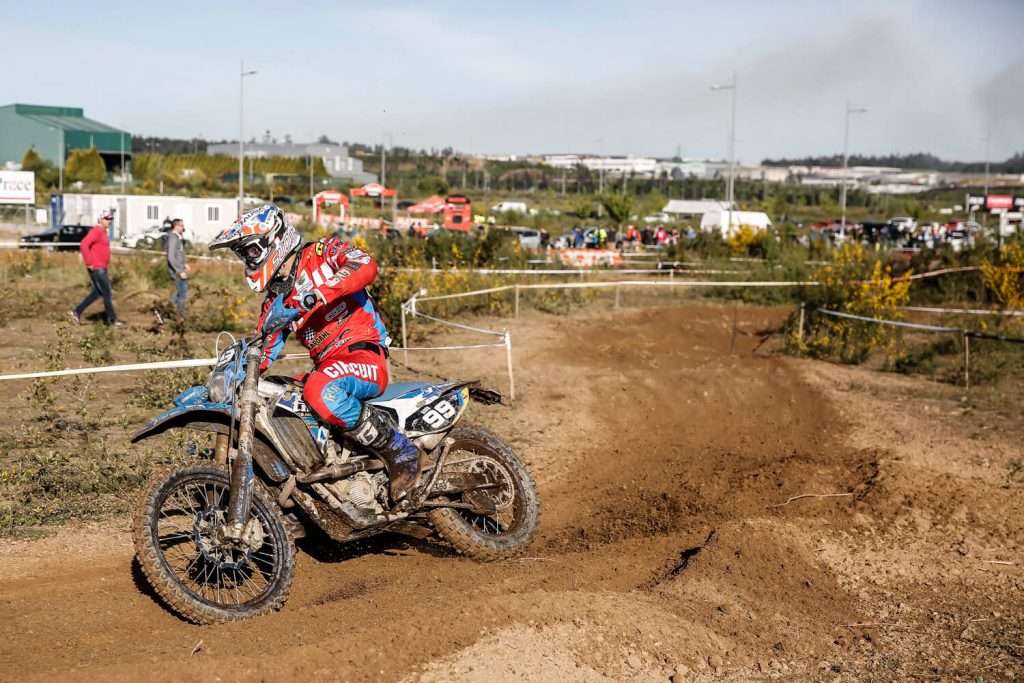