ANDREA VERONA CONQUERS THE HIGHEST STEP IN THE JUNIOR CLASS

On Sunday, March 31st took place the third round of the Assoluti d’Italia di Enduro.

The TM Factory Enduro Team was present almost complete with Andrea Verona in the Junior class and the Isle of Man rider Daniel McCanney, the only absent Loic Larrieu involved in the French championship.

The Ligurian race took place in just one day and our Andrea Verona won the Junior class considerably distancing the second-placed Mirko Spandre.

Great test also for the British rider Daniel McCanney who enters in the top ten of the Overall and reaches the fourth place in the Foreign class after having run some good specials.

Next appointment Is scheduled for Sunday 14 April in Pontremoli in the province of Massa Carrara.

I did not start well at the start of the race but I managed to recover and win the Junior class and enter the Top ten of the overall.

I really liked the special cross test because sand is one of my favorite terrain. Too bad to have made so many mistakes that compromised the success of the race. 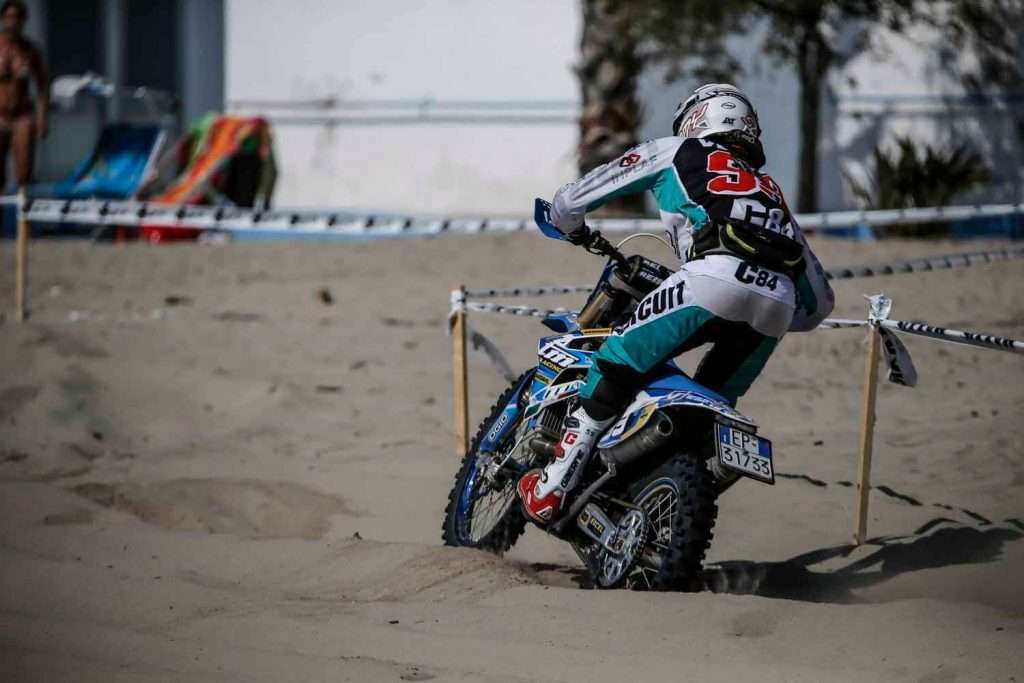 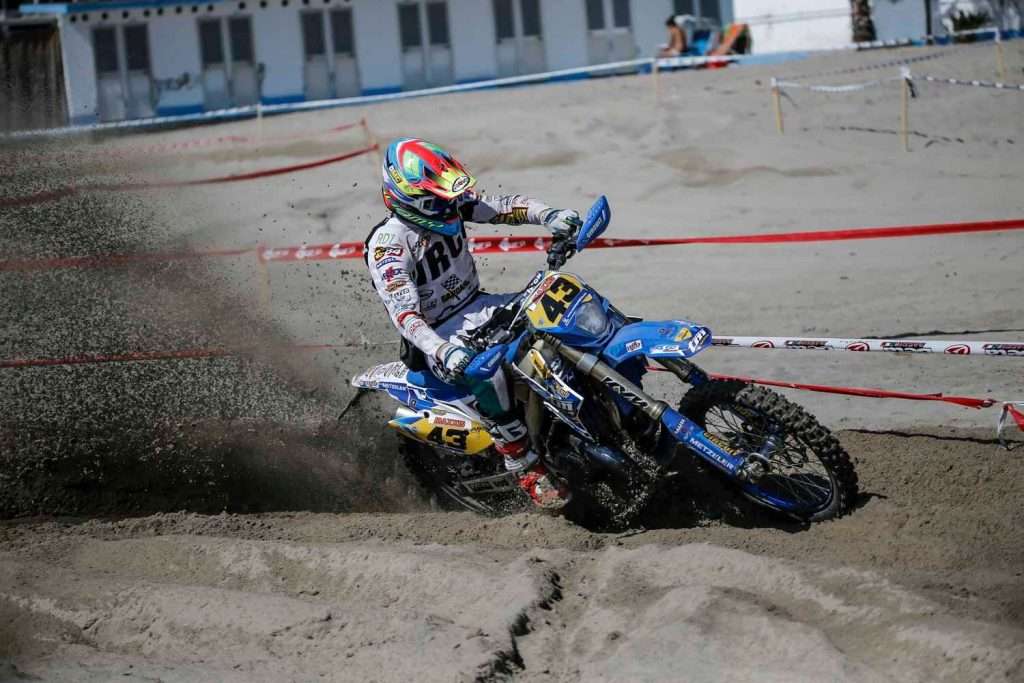 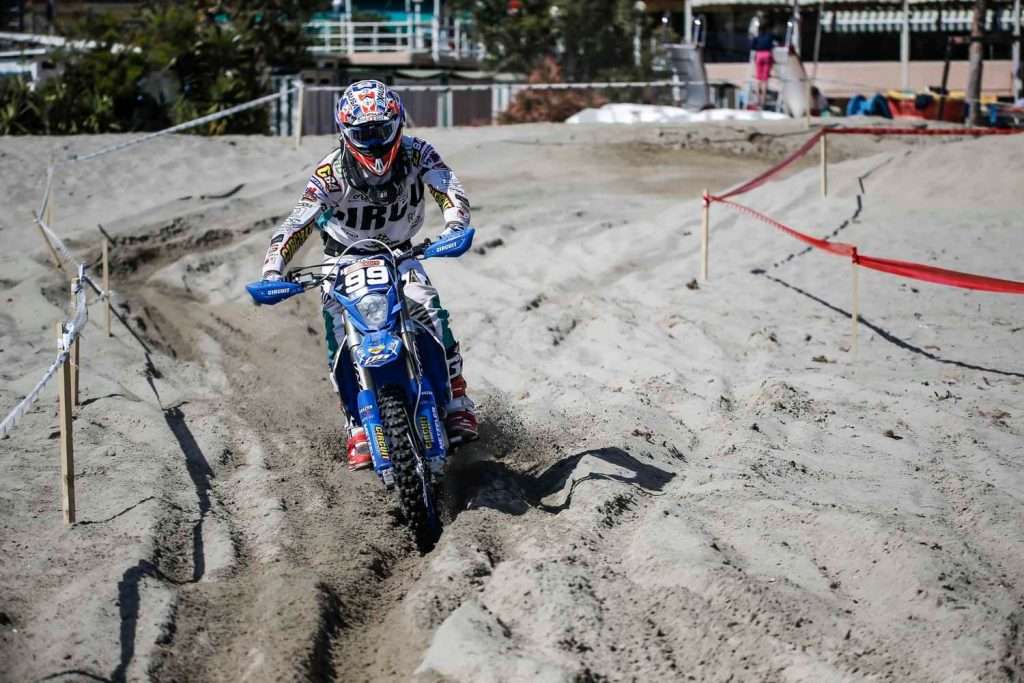 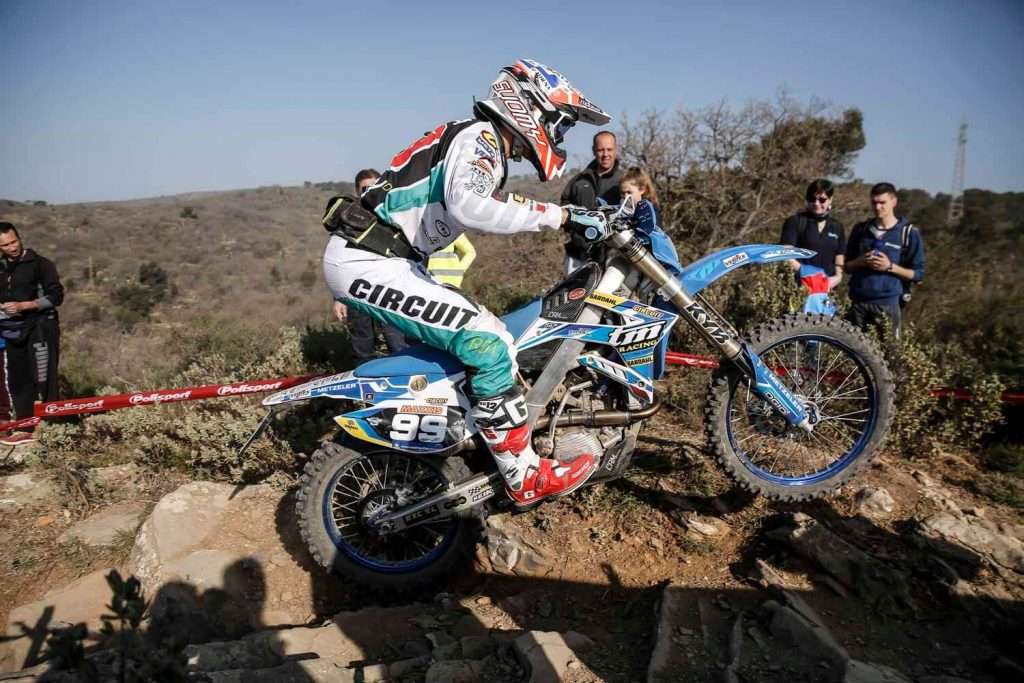 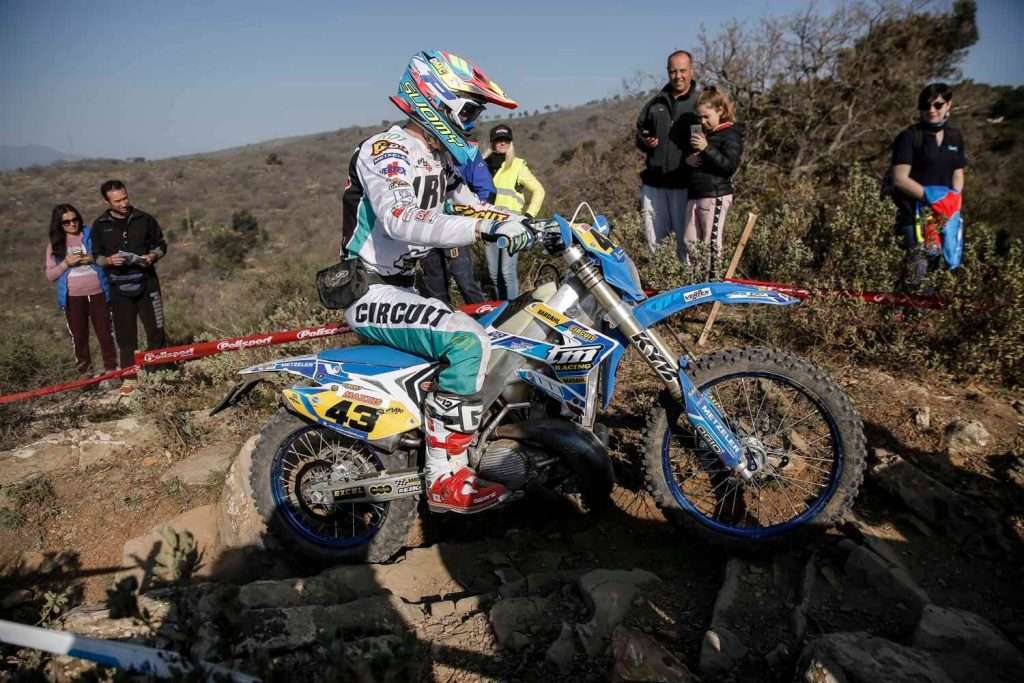 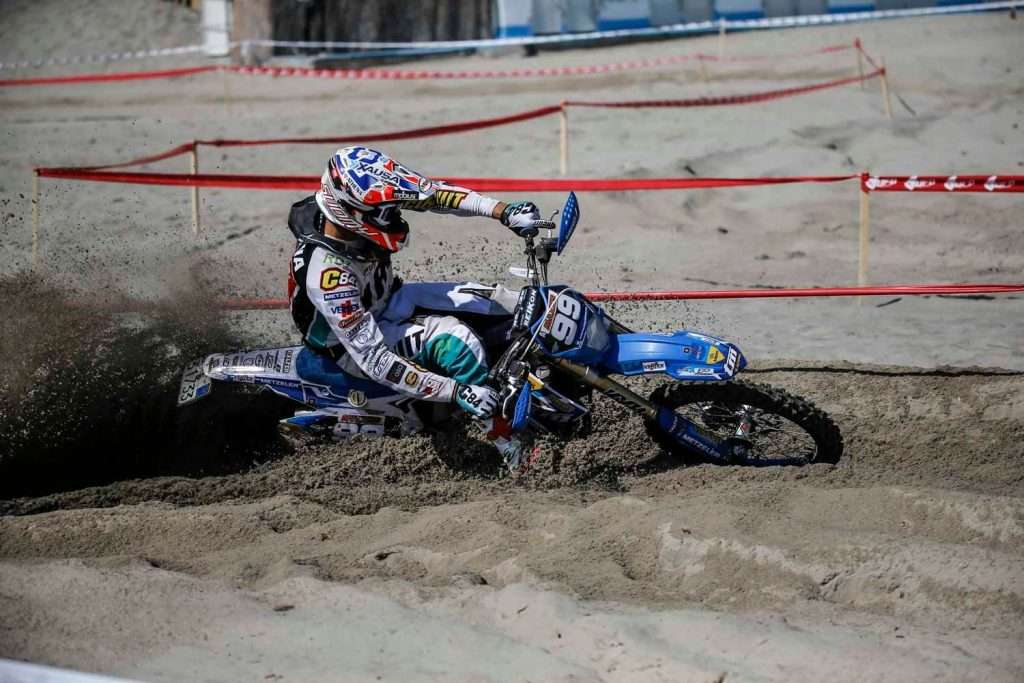 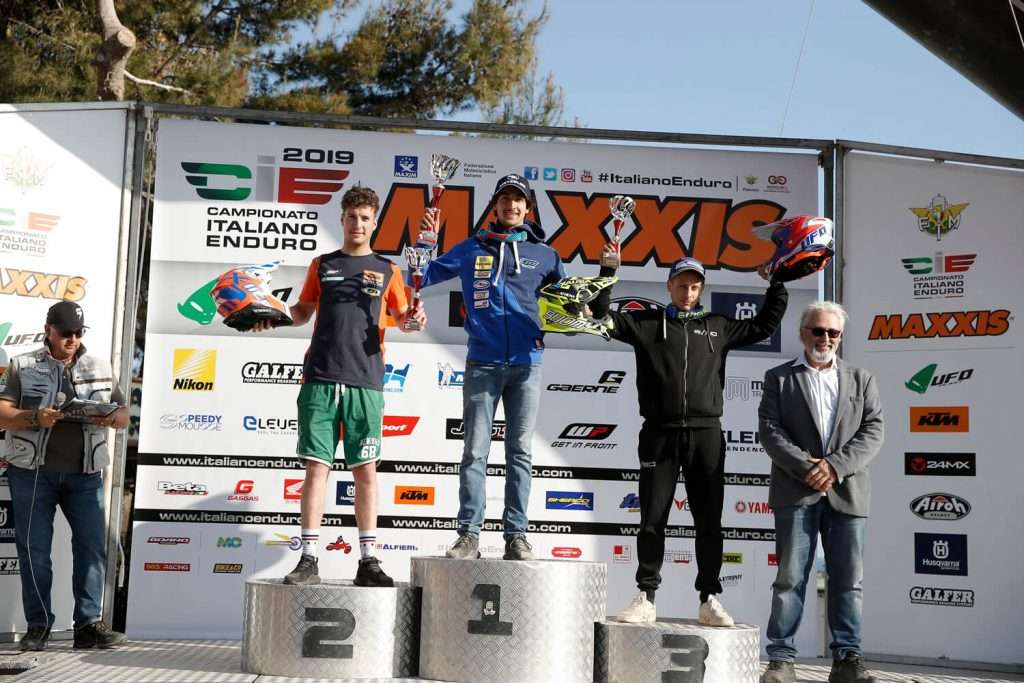