At Gaggio Montano, in the province of Bologna, took place the eighth and ninth round of the Assoluti d’Italia di Enduro.

The Alta Valle Reno Motoclub organized a race worthy of a world stage with three challenging special tests that put a strain on the skill of the participating riders.

The Venetian rider raced as usual an amazing race and on Saturday, in addition to winning his own class, he fought with the first in the overall reaching the third place.

The TM Racing Factory Team congratulates its rider Andrea Verona for the success achieved at the maximum Italian championship and above all for the world title in Junior and Junior 1.

Once the Enduro World Championship is over, it’s time to close the Assoluti’s gates, focusing on the last race of the 2019 season: the Six Days that will take place in November in Portugal.

ANDREA VERONA
“I’m happy to have closed the 2019 season with these great results, after the world victory now has also arrived the Assoluti’s Junior Title. The Gaggio Montano weekend was perfect, two first places in the Junior and two third places in the Overall. Now we focus on the Six Days that will be in early November and then we get prepared for the 2020 season. ” 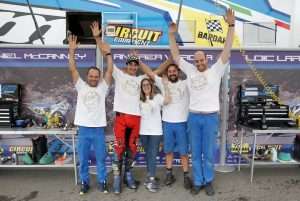 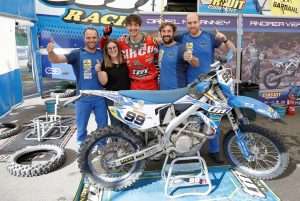 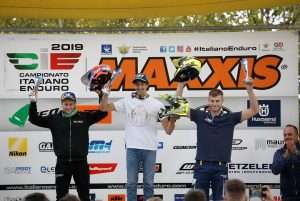 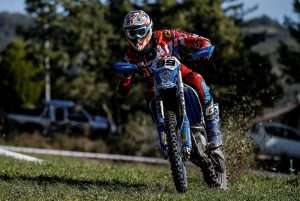 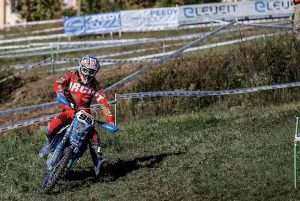