The fifth round of the Enduro World Championship took place on Saturday 30 June at Metzeler Offroad Park and our Andrea Verona was the best of the patrol.
The type of race in the GP of Trentino was that of the enduro sprint. In the morning of Saturday we’re held three motocross manche inside the International Cyclamen Circuit, in the afternoon was the turn of the Enduro Test with four laps inside the Metzeler Offorad Park while on the Saturday evening there were four laps in an extreme track between rocks and rock walls.

Andrea Verona continues to marvel riding his official TM and in the J1 class wins another day of competition.
In the Junior is Andrea Verona to climb on the second step of the podium putting behind him much more experienced riders.
Unlucky day for Davide Soreca who fails to win the podium in the Junior but remains glued to the first in the provisional standings.

EERO REMES:“I’m not happy with the result, now we move forward immediately and we will begin to prepare, in this long pause, for the next appointment that will be here in Italy at the end of August”.

ANDREA VERONA:“A positive race ended in the best way with a victory in the Junior1. Here at Metzeler Offroad Park they have organized an incredible race and the public was fabulous “.

DAVIDE SORECA:“A race to forget and to file, in front of the home crowd I wanted to make another kind of race, too bad. My thoughts are already looking to the next world race in Edolo where I hope to be among the protagonists.” 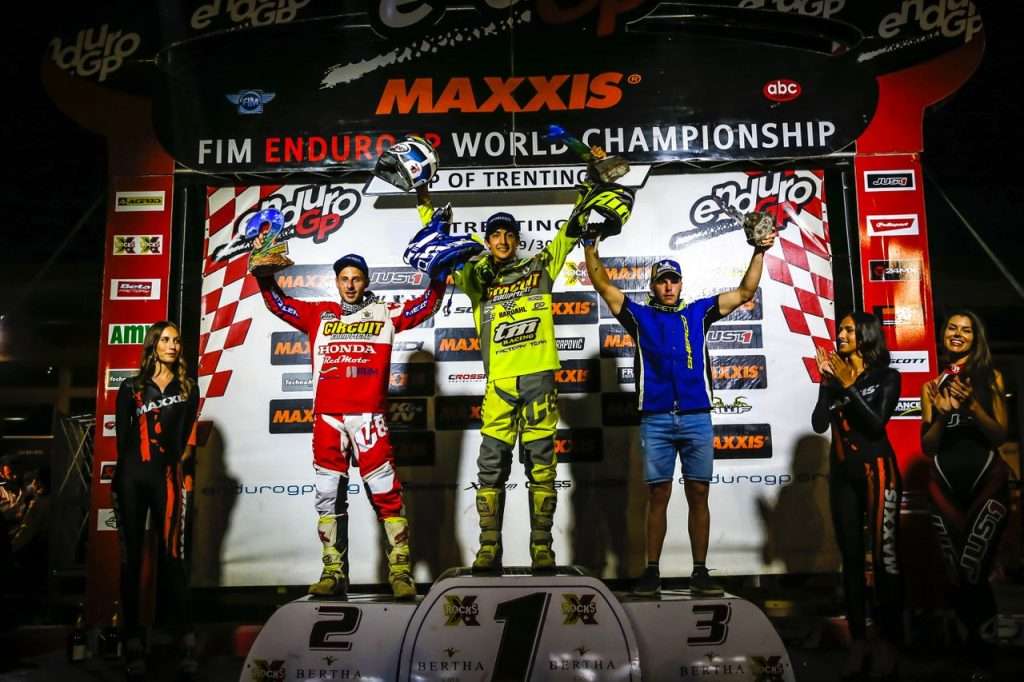 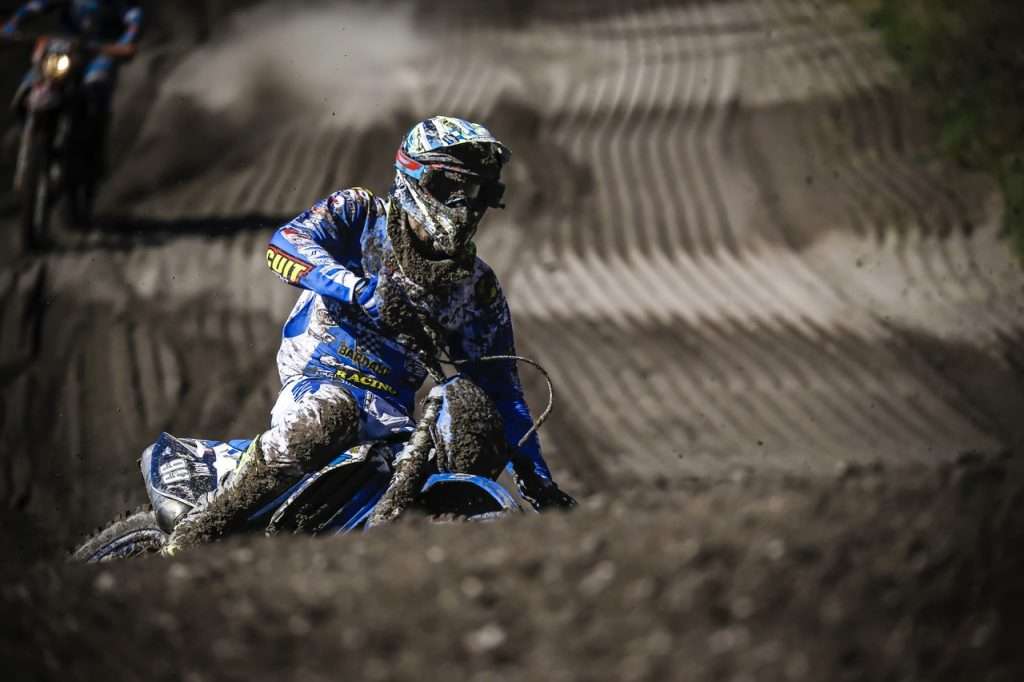 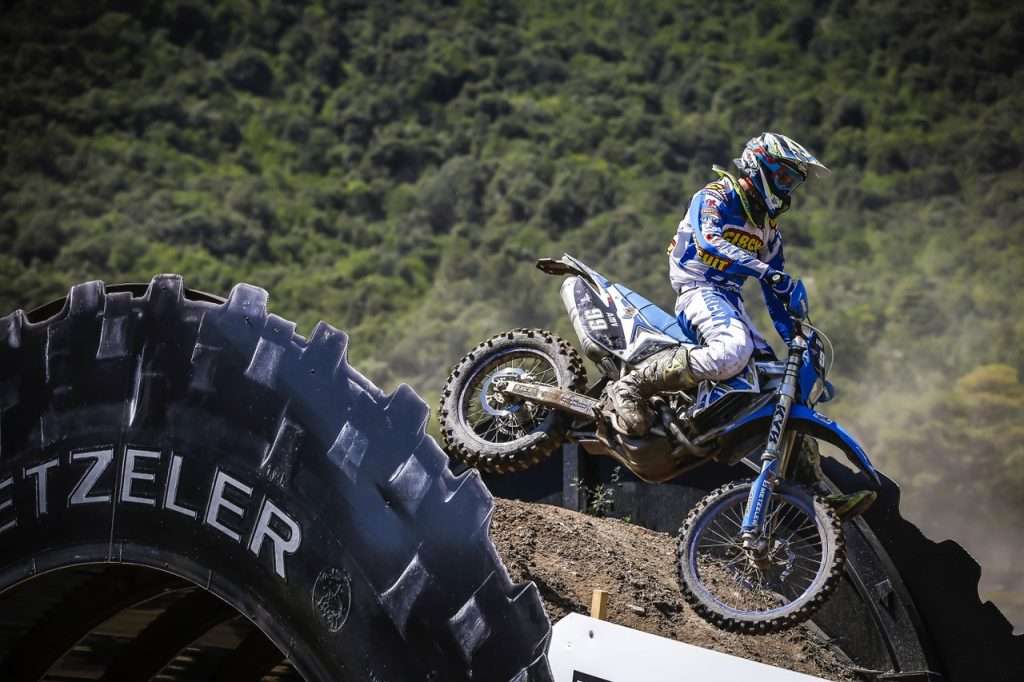 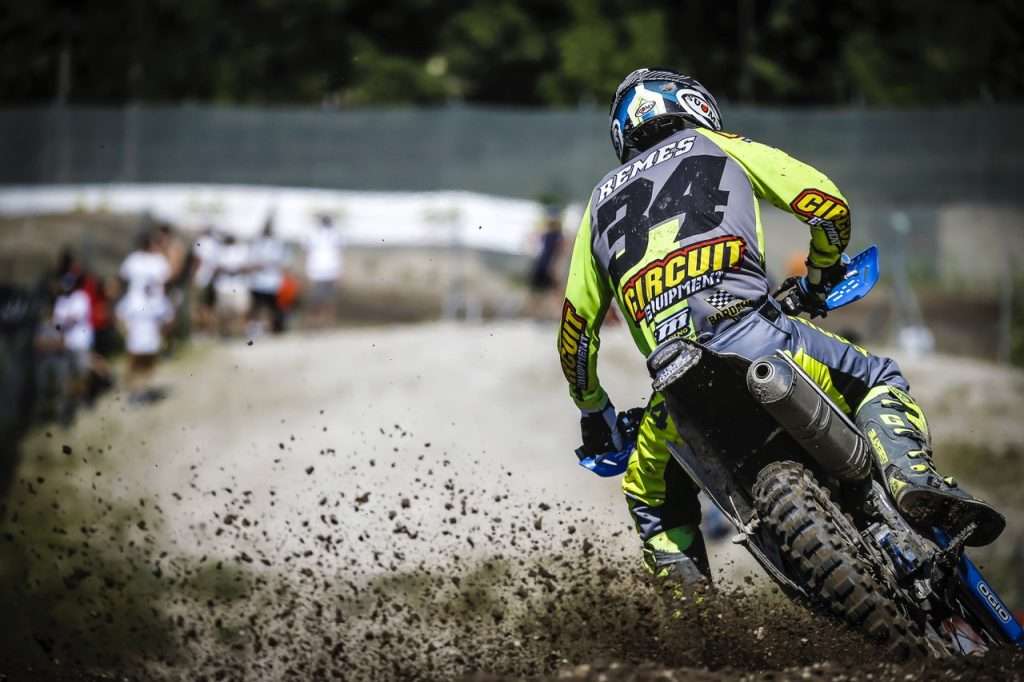 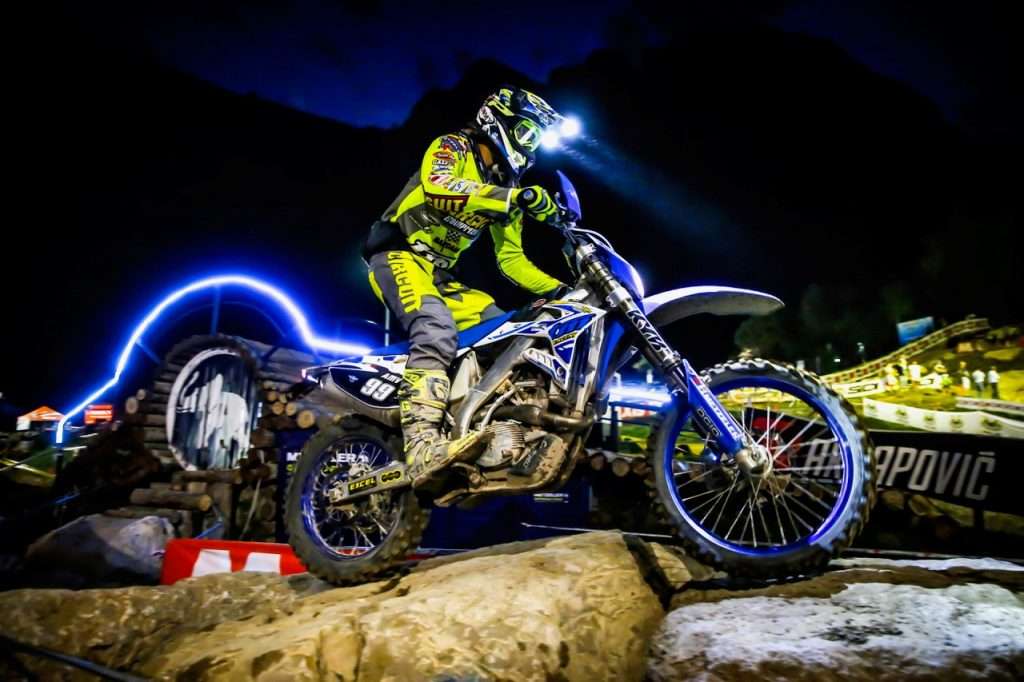 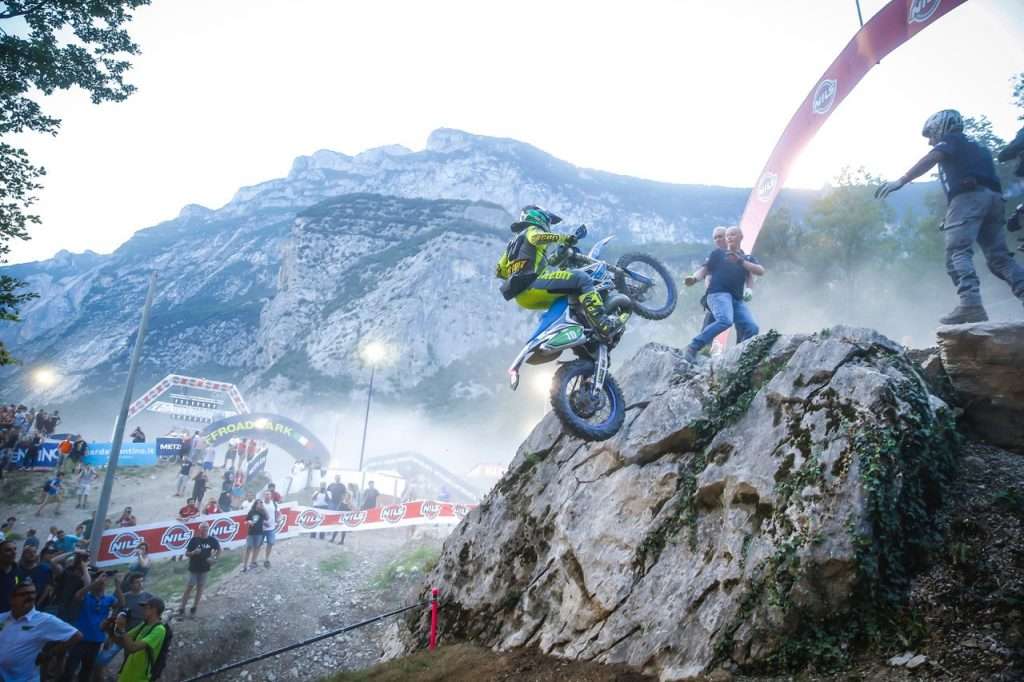