On Sunday 16th May the sixth round of the Italian Enduro Championships was held in Fabriano, in the Marche region.

The riders of the TM Boano Factory Team have once again dominated going to win with Will Ruprecht in the Overall class and in the Foreigners class, in the hard-fought 250 4T with Matteo Cavallo and with Matteo Pavoni and Lorenzo Macoritto respectively in the Junior and 250 2T classes.

Will Ruprecht is the absolute ruler of the sixth round of the Assoluti d’Italia Enduro. The Australian rider has run an incredible race showing all his speed and despite some mistakes and crashes too much he won the overall still winning the leader table.

In the 250 4T class Matteo Cavallo jumped on the top step of the podium after a day spent fighting against his opponents, special after special, and taking advantage of the mistakes of others. The victory in Fabriano allows Matteo Cavallo to extend also in the provisional standings that sees the Piedmontese rider leader with twelve points.

Also Lorenzo Macoritto is increasingly leader of the 250 2T class and at Fabriano the rider from Friuli has signed his sixth consecutive victory.

After the zero in the standings remedied in  Piediluco, at Fabriano Matteo Pavoni has collected another victory in the Junior class distancing of five points his direct opponent.

The rider from Brescia also enters the Top Ten in the Overall.

Congratulations to our Thomas Marini who in the 300 2T class took an excellent second place and is still in the game for the class title.

Next appointment in less than a month in Sarnico, in the province of Bergamo, Sunday, June 6, where the seventh round of the Assoluti d’Italia di Enduro will be held.

“After the zero of Piediluco my goal was to recover points in the standings and so it was. I’m satisfied with the result and now we think to Sarnico”.

“I found it difficult to get into the right rhythm in the special tests but in the end and with a bit of luck I managed to take home the victory”.

“I am happy with the result and my performance. In these races I compare myself with the top riders of the world championship and with future rivals in the Enduro GP class”.

“Another victory and another step towards the final goal. Now head down and concentrate for the next challenge that will be in Sarnico”. 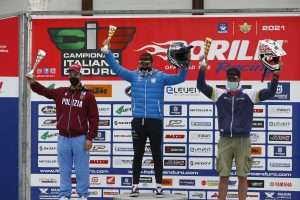 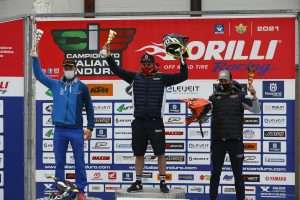 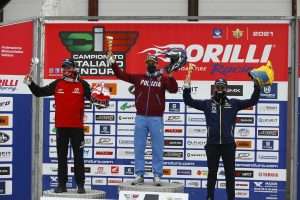 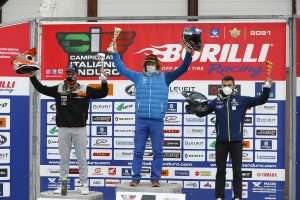 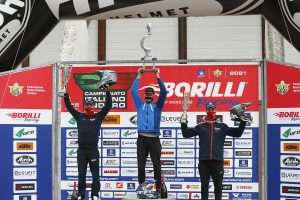 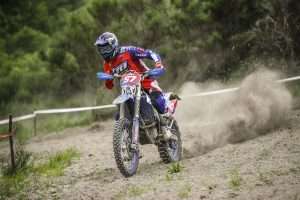 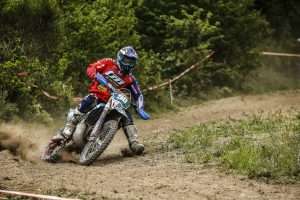 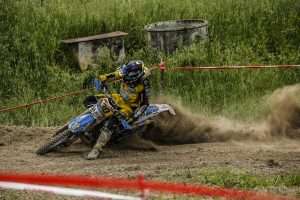 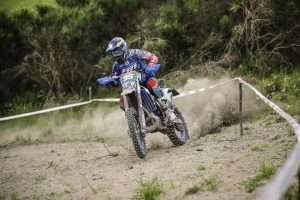 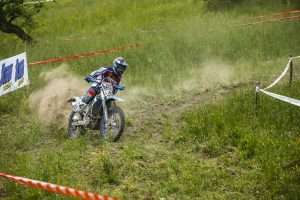