In Custonaci last weekend the second and third rounds of the Italian championship of Italy took place and, as in 2017, the organizing motorcycle club created a high level race.

Our riders have transformed this race weekend into the “perfect weekend” for TM Racing s.p.a. and for the TM Boano Factory Team. Six class wins out of six classes in both days of competition ! On the second day they surpassed each other by occupying four of the first five absolute places!

In the Absolute Will Ruprecht gave a signal, not only for the Italian Championship, of which he is the new leader, but also for the World Championship. The Australian is certainly a candidate among the protagonists of this 2021 season. In Custonaci Wil was a real star, winning both days and recording several absolute best times, thirteen out of twenty-two special stages of the two days.

Matteo Cavallo in Sicily ran an excellent race. Second in both days of competition in the Overall, behind his teammate, and first, again on both days, in the 250 4T class. The Piedmontese rider is finding an excellent feeling with his new bike and at the moment he is the leader of the 250 4T and second in the overall.
Incredible race for Lorenzo Macoritto, absolute protagonist in the 250 2T, and star performer also in the Overall which ended with an excellent third place in the sum of the two days. For him also some Absolute victories in the single tests. He showed great harmony with the new bike and great growth.

Excellent two days also for the young rider from Brescia Matteo Pavoni who dominated the Junior class and on both days he closed behind the first absolutes with an eighth and fifth overall. Fast and determined he has shown that he is ready to fight with the best in the World Championship.

Great satisfaction also for Thomas Marini of Team Costa Ligure Tm Racing who in the 300 class showed stubbornness and speed, winning both days of competition and conquering the leadership of the class. Especially on the second day where in the last test he managed to recover twelve seconds showing great strength.

Jarno: “I have no words… if not a huge thank you to everyone! This time I let the results of this great and unforgettable weekend speak! Thanks guys you were super! Today let’s enjoy them all … tomorrow we will start working again for the next challenge! ”

Next appointment in about a month in Piediluco in the province of Terni on Saturday 24 and Sunday 25 April where the fourth and fifth act of the Enduro Absolutes of Italy will be held. 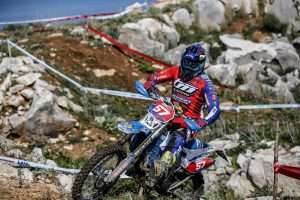 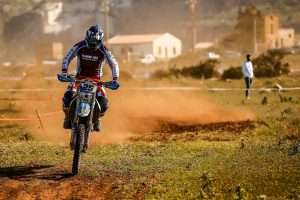 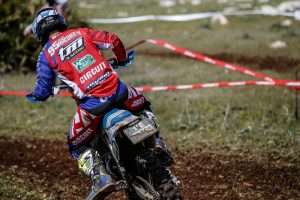 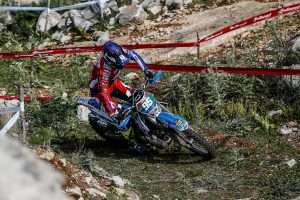 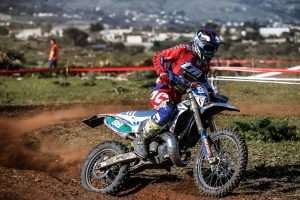 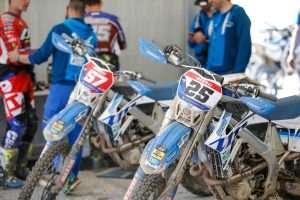