L30 RACING SCORES ANOTHER WEEKEND TO BE FRAMED AT THE “ITALIAN SUPERMOTO INTERNATIONALS”: THOMAS CHAREYRE DOMINATES THE S1 CLASS, STEVE BONNAL IS STILL WINNER IN S2, SANCHIONI WINS A HEAT AND SHARES THE PODIUM WITH VANDI IN THE S4 CLASS

Another positive weekend for the L30 Racing Team, riding TM Racing m.y. 2021 in Ottobiano circuit, for the second round of the “Italian Supermoto Internationals” held on Sunday 9 May.

In the premier class, lined up on the SMX 450 factory: the reigning champion Marc Reiner Schmidt, Thomas Chareyre, Diego Monticelli and Luca Bozza.
In race 1 Schmidt starts leading and Chareyre chases him, the two riders immediately make a void, this time Marc imposes a great pace without making mistakes, but Thomas during the last lap tries everything, with an attack on the last corner and the consequent sprint finish; with Schmidt winner and Chareyre second.
Diego Monticelli is fast and will lead a good race in fourth place from the first to the last lap.
Luca Bozza continues his experience in the main class finishing eleventh, without making mistakes.
In race 2 the roles of Chareyre and Schmidt are reversed, in fact Thomas starts in the lead and after an hard-fought initial phase, Marc prefers to close in second position.
Chareyre will be the author of an impressive records laps, winning race and overall with authority, with Schmidt in second place.
Monticelli impresses in the beginning of the race, entering the duel with the two teammates, a crash forced him to recover, however, concluding in fifth place overall, conquering the fourth position in the championship and the second in the Italian ranking.
Luca Bozza ends his race in twelfth place, still comparing himself with the big names in this class.

In the S2 class Steve Bonnal wins the overall classification despite two starts not at the top, but consolidating his red plate as championship leader.
In race 1 Bonnal did not start at his best and became the author of a steady comeback that would allow him to recover from sixth position, up to grabbing the lead on the seventh lap, coming under the checkered flag in front of everyone.
In race 2 Steve starts well, but a contact at the first corner still forces him to a race all in recovery mode, from the middle of the stage Bonnal changes his pace again and with a solid progression, he will reach third place close to second.

Kevin Vandi, Alessandro Sanchioni, Lorenzo Papalini and Giovanni Maria Galloni represent the colors of the L30 Racing Team in the class dedicated to asphalt specialists.
In race 1 Sanchioni and Vandi starts very good, the two riders try to chase the leader for several laps and become the protagonists of a duel entirely signed by TM Racing, with Vandi second at the checkered flag and Sanchioni third very close to him.
Good job for Papalini: after a good start in seventh position and a good race pace, will have to give up some positions on the final finishing ninth.
Galloni starts discreetly in his second race and collects a good eleventh place in his class.
In race 2 Kevin Vandi wants to redeem himself, he is the most reactive at the start, but Sanchioni is immediately behind him. On the seventh lap Sanchioni, after a conservative race, unleashes the decisive attack by reaching the top and winning his first race of 2021, confirming his excellent condition.
Vandi will also have to give up second position and with some recriminations he will be third, capitalizing the day.
Papalini starts fourteenth, but lap after lap he will be able to move into the top ten, reaching tenth and conquering another eighth place overall.
Galloni with the good performance in race 1 and the result of this second heat, will be able to get the ninth place overall.

IVAN LAZZARINI: “Second round of Internazionali d’Italia, we are still satisfied with the results, the S1 class lived again on the duel between Thomas and Marc, undisputed protagonists of the premier class, we had fun and they won each other; Diego Monticelli also did very well, despite the crash, he showed a good pace and we find him in fourth place in the International classification, while he is in second place in the Italian one.
In S2 another win for Steve Bonnal, who was the author of a full comeback race 1 and a race 2 with a few mistakes, which deprived him of the success of the heat 2.
Even in the S4 class we got some great satisfactions, with Sanchioni’s first victory of 2021 and the second place of the day; well third place for Kevin Vandi, who lost a few points from the leader, but we are still fighting with both for the title in S4, the Championship is still long and with them we will make up for the next race “ 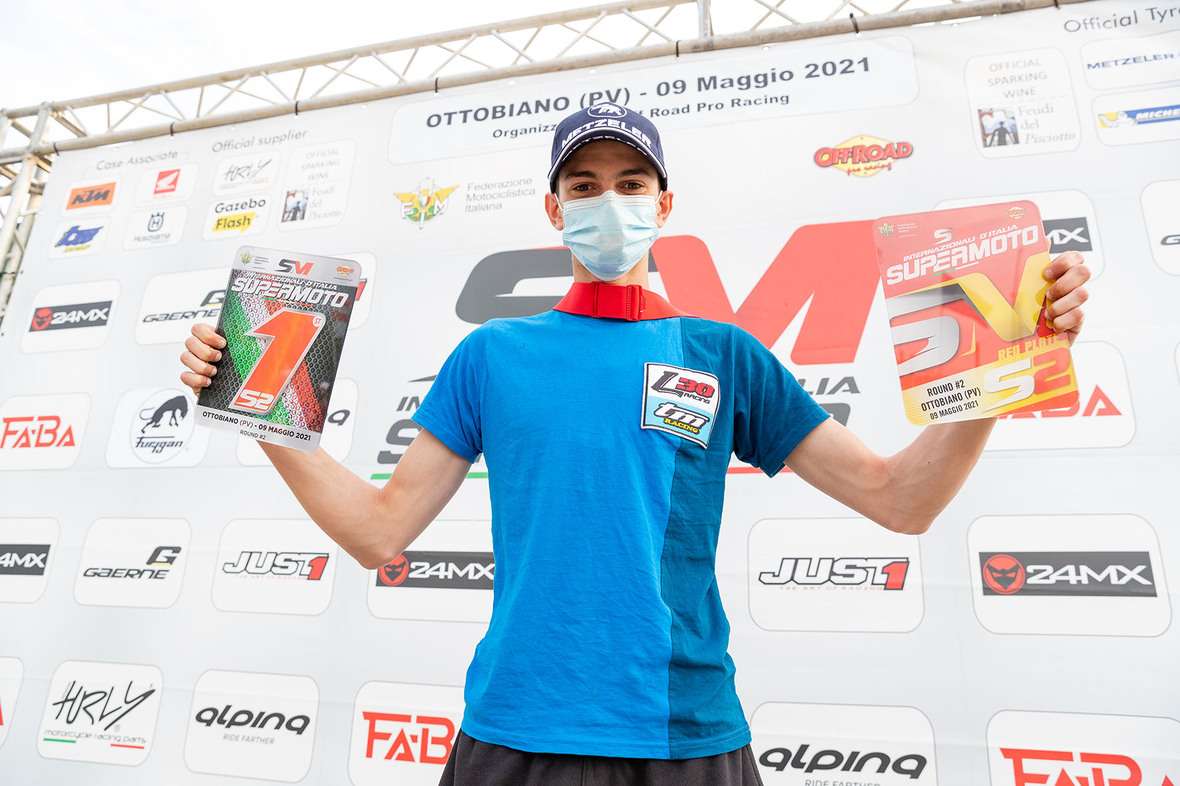 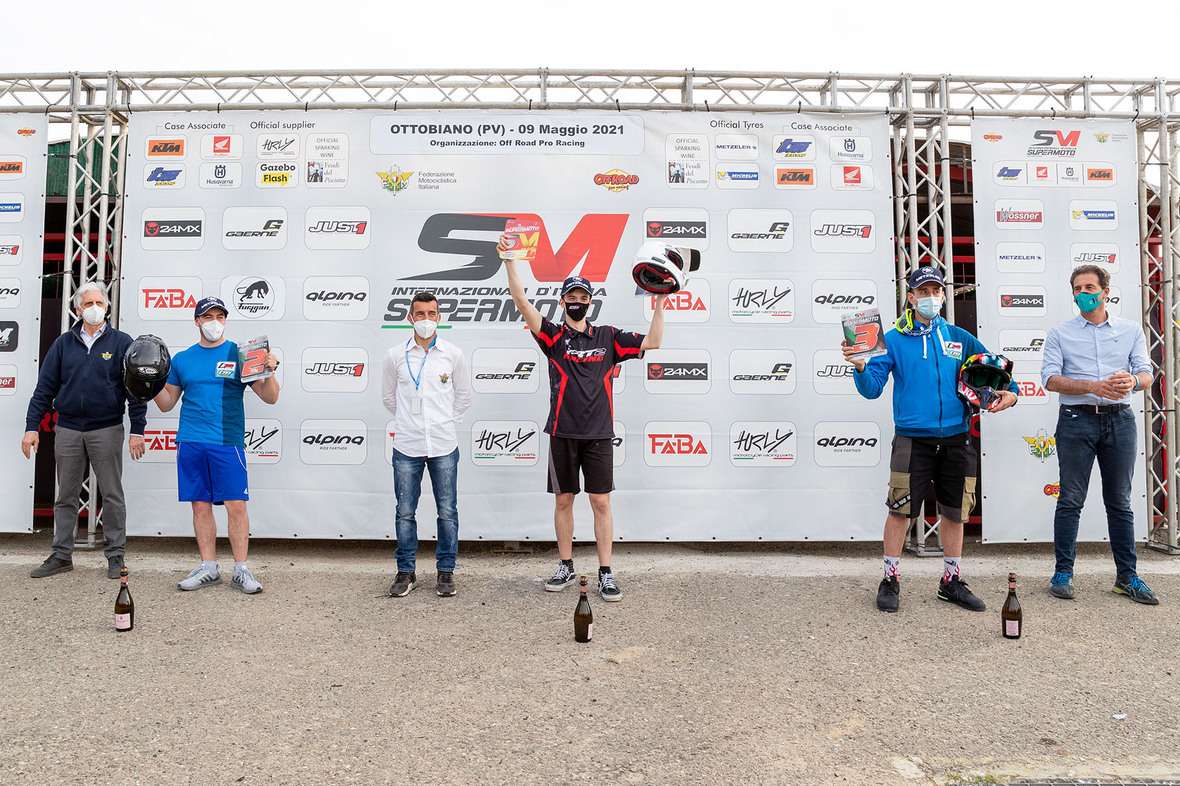 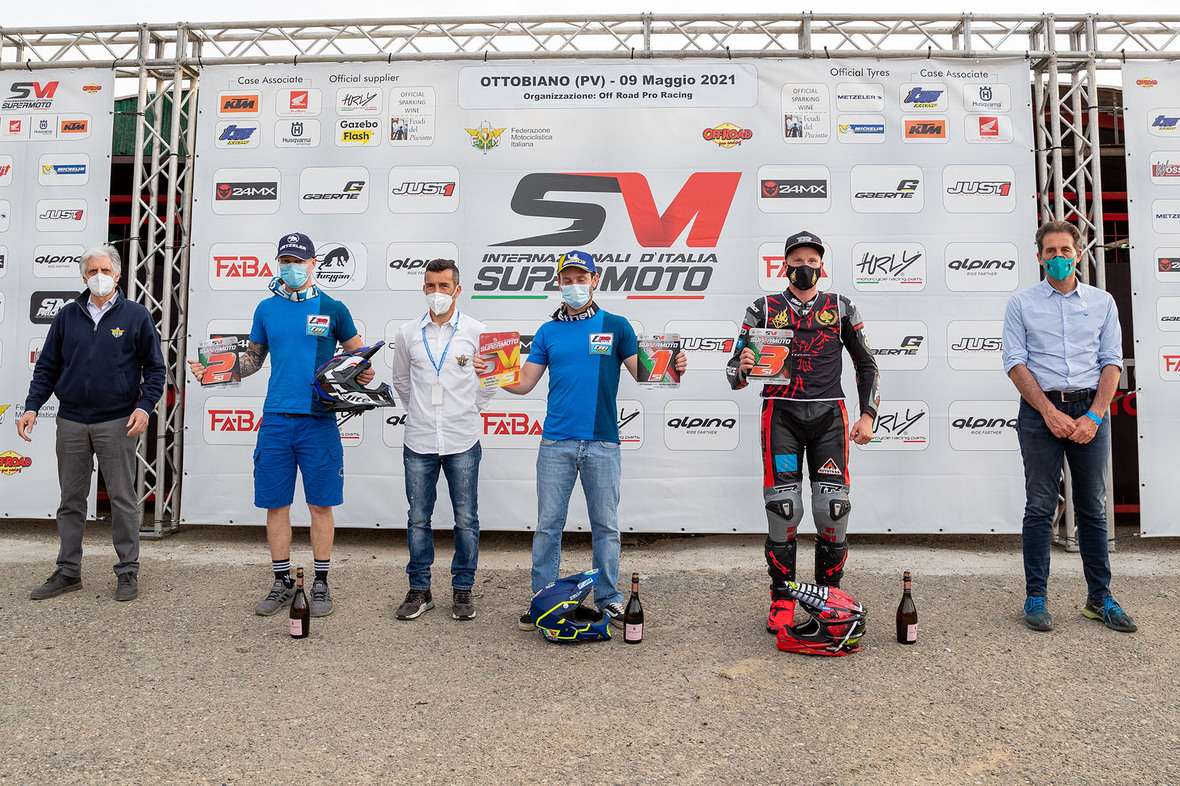 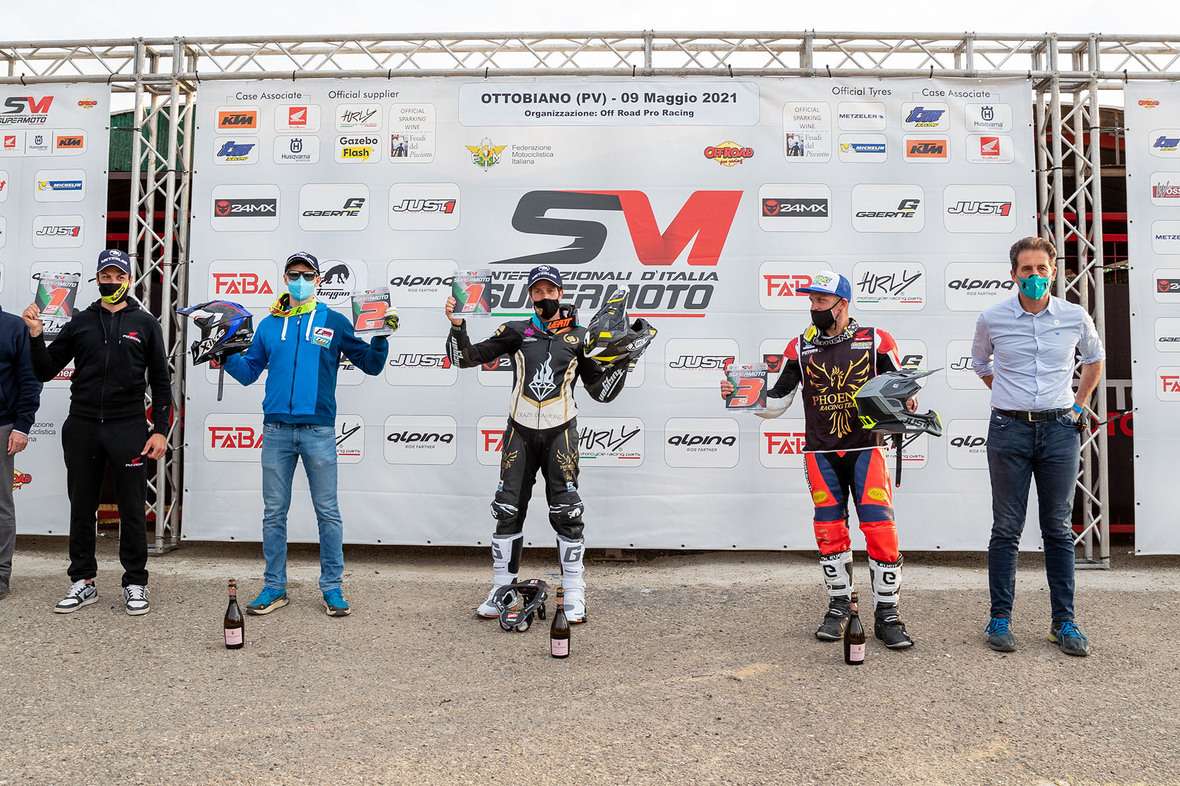 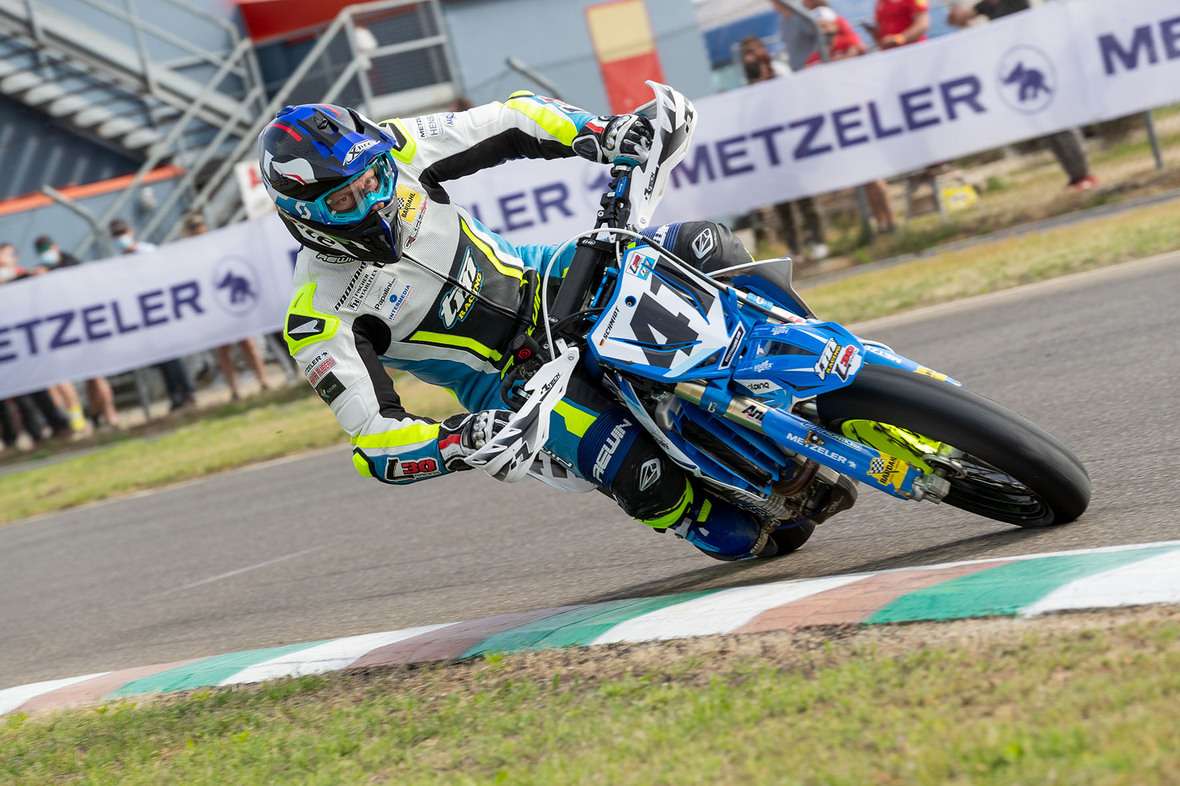 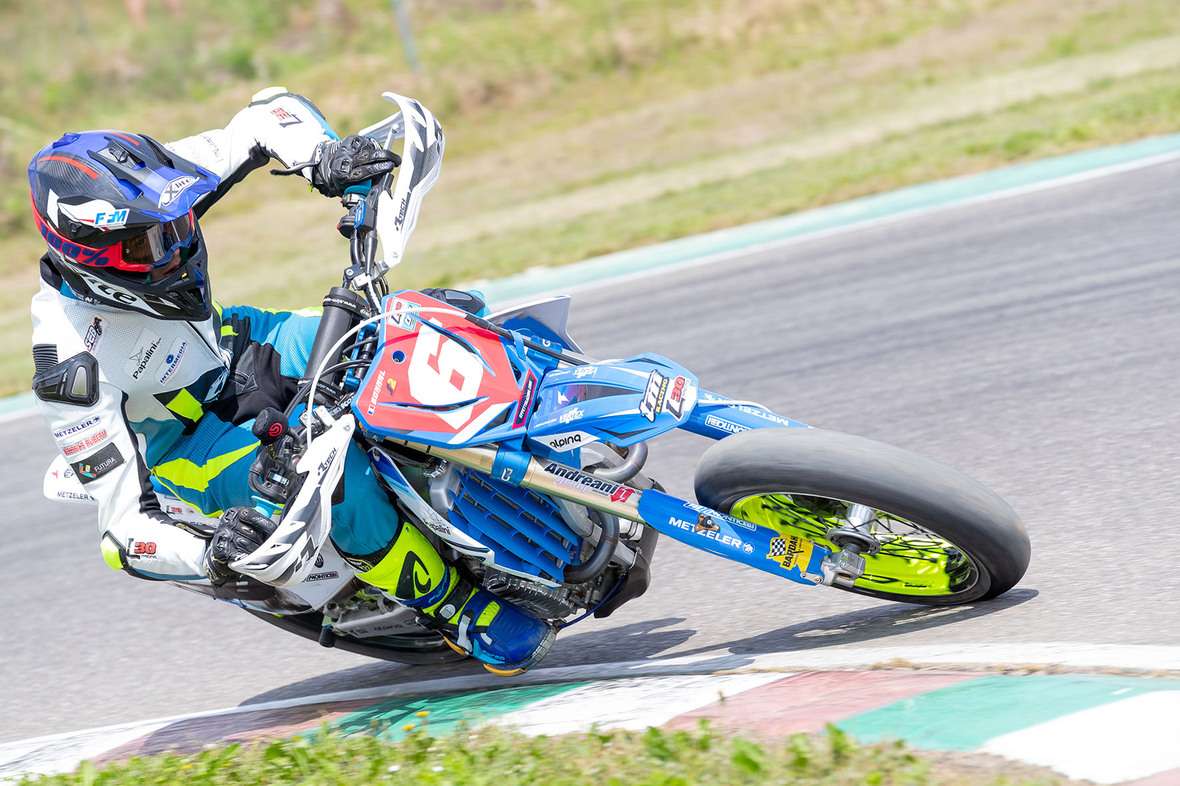 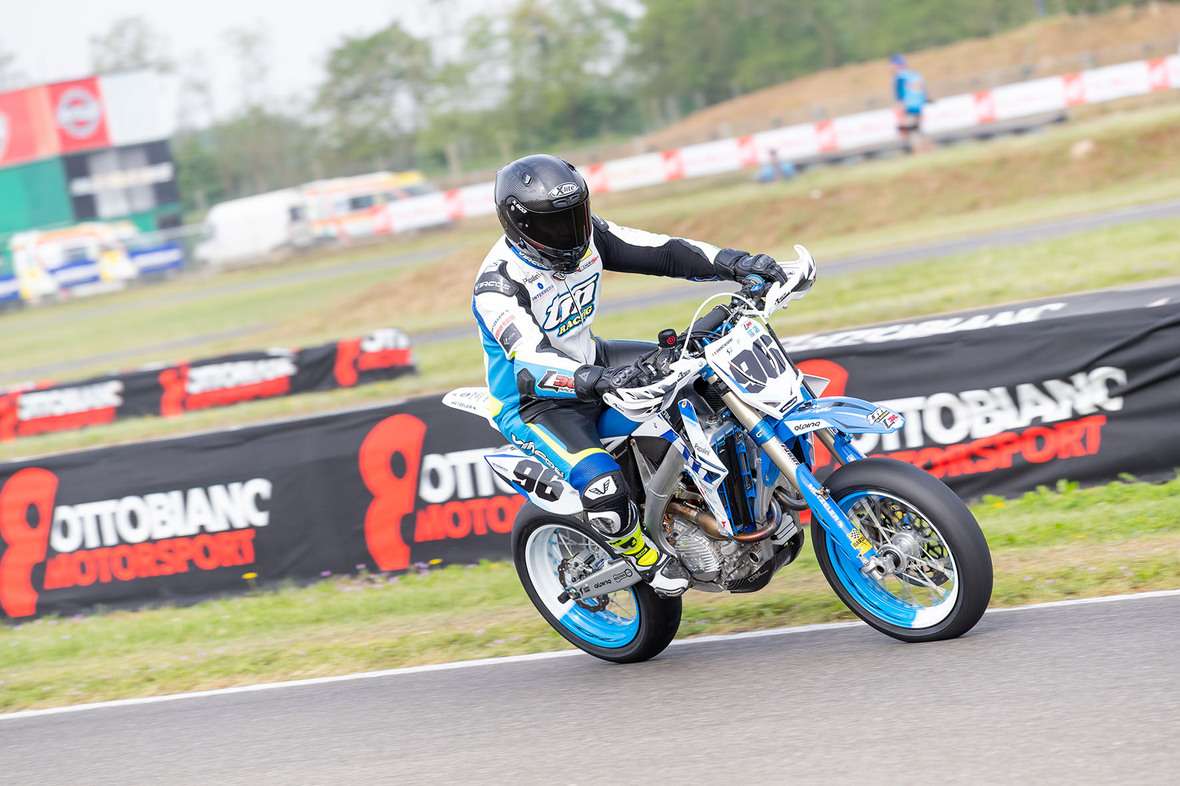 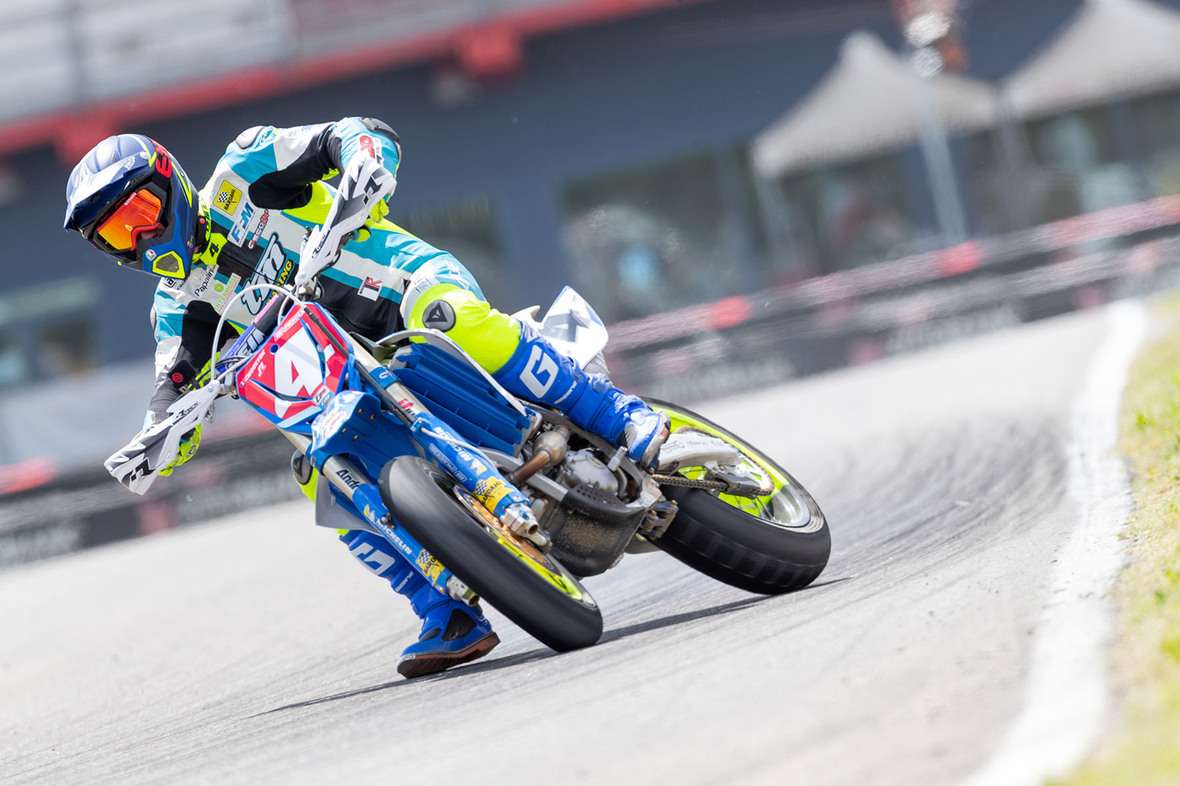 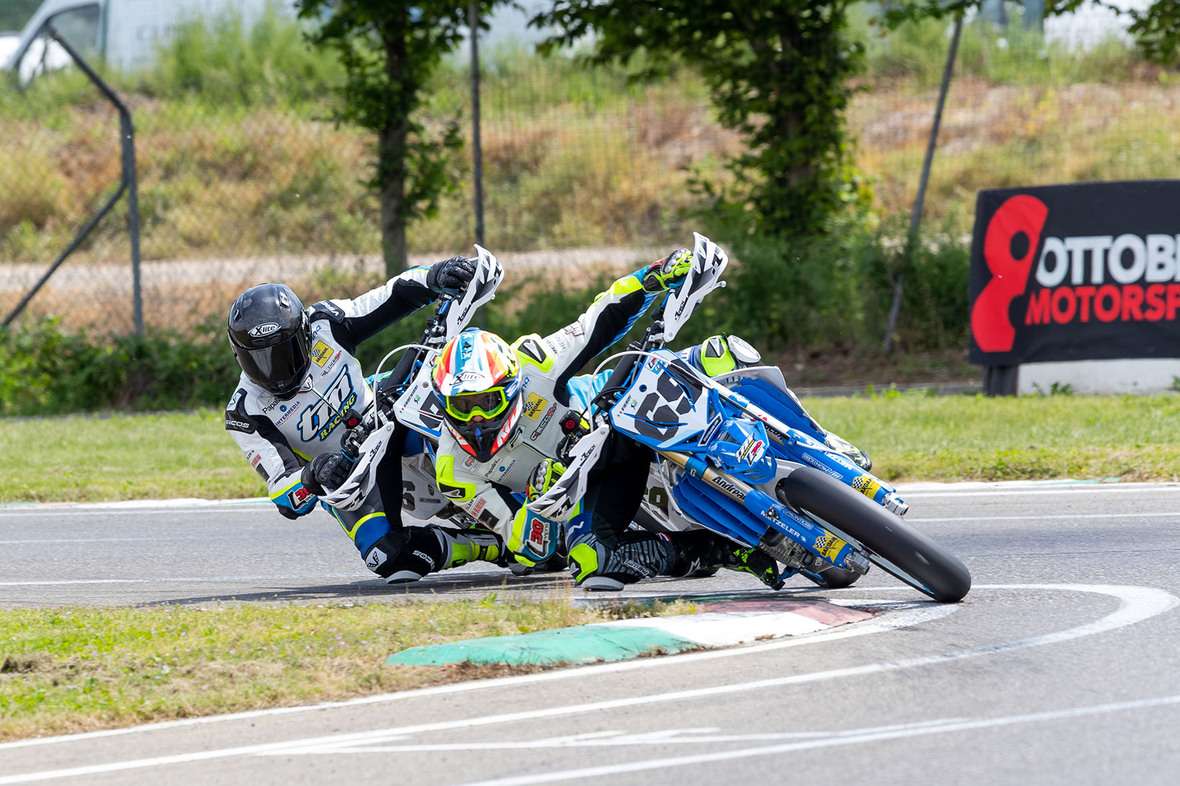 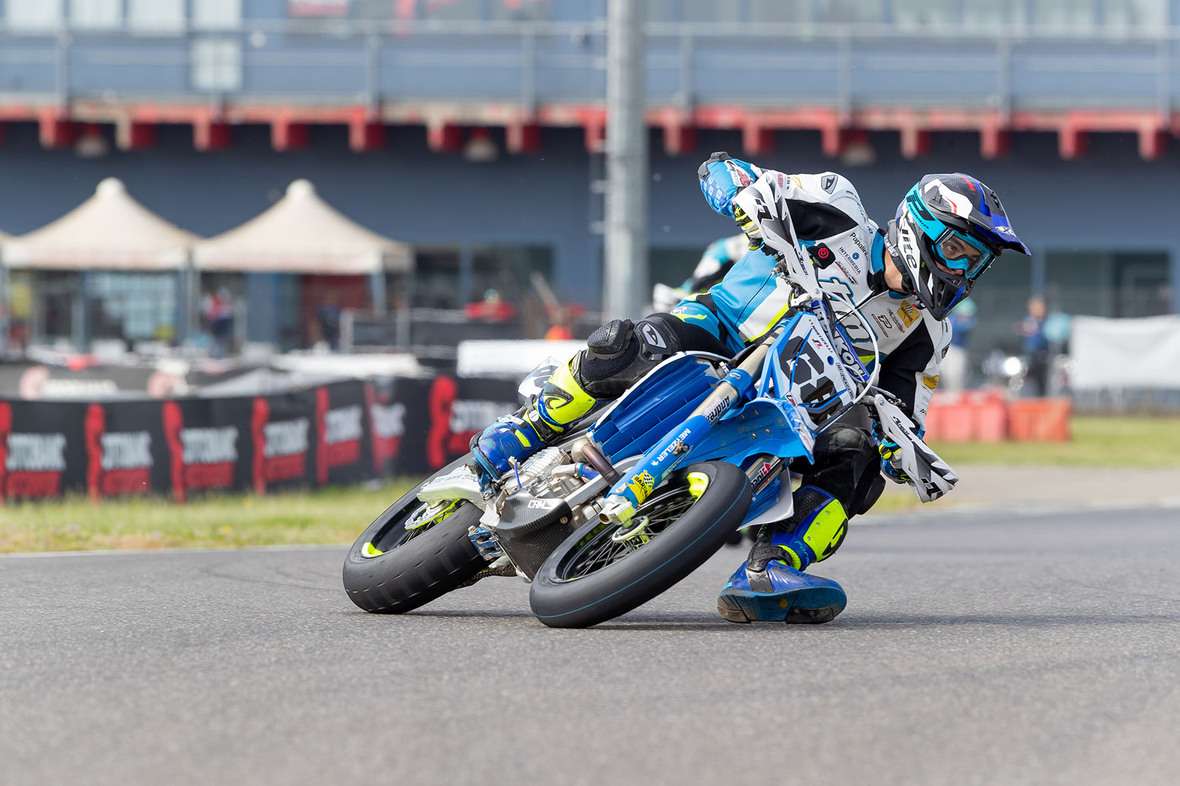 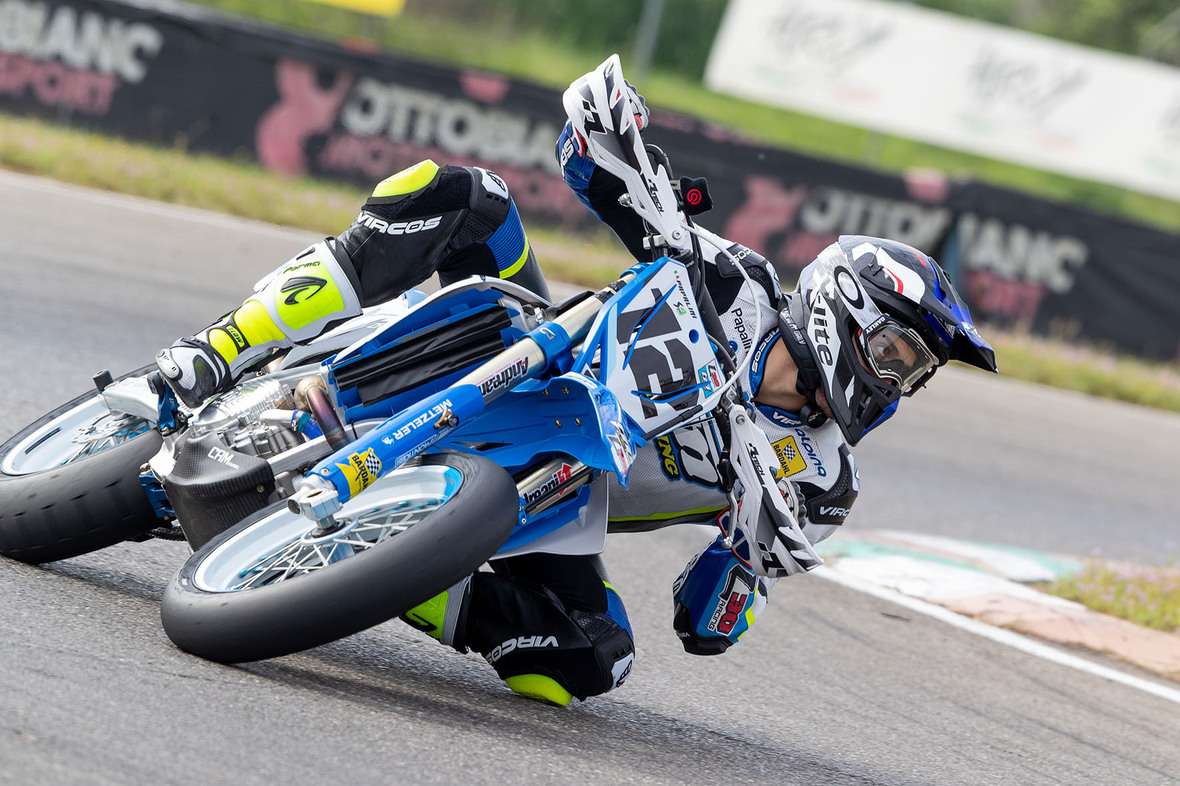