Internationals of Italy Supermoto round 2 Viterbo

Second stage for the Italian Internationals on the Viterbo track in Lazio, Thomas Chareyre shows up at this race with the red table of leader of the classification.

Since the free practice the French has shown an incredible pace, going to mark the pole position, Diego Monticelli is fourth on the grid.

At the start of the first run Thomas immediately starts very strong, taking a decent margin on his pursuers, unfortunately Chareyre due to a problem in the setting of the bikes had to give way to his opponent, Thomas pushed to try to regain the leadership of the race, times unbelievable on earth but in the asphalt stretch he could not stay close to his opponent to try overtaking. Diego Monticelli failed to start well and had to settle for fourth place finish.

In race 2 Thomas Chareyre did nothing wrong, a lightning start that saw him turn the first corner in the lead, the world champion held an unsustainable pace for his direct opponent, putting him in a position to make mistakes, Thomas Chareyre winning the second round of the season of the Internationals. Diego Monticelli with an excellent second race concludes in third place which earned him the podium of the day and the victory of the Italian championship standings.

Alex Serafini Team Manager comments on the race as follows: “The Viterbo track is not easy for us to interpret as Thomas has not been here for two years, we have worked to find the right setting and in the first race we were not right and we have had to work a lot to be perfect in race 2 and so it was, Diego is finding the right speed and got a good podium. I am very happy with how the team worked and we try to continue like this for the next races. “ 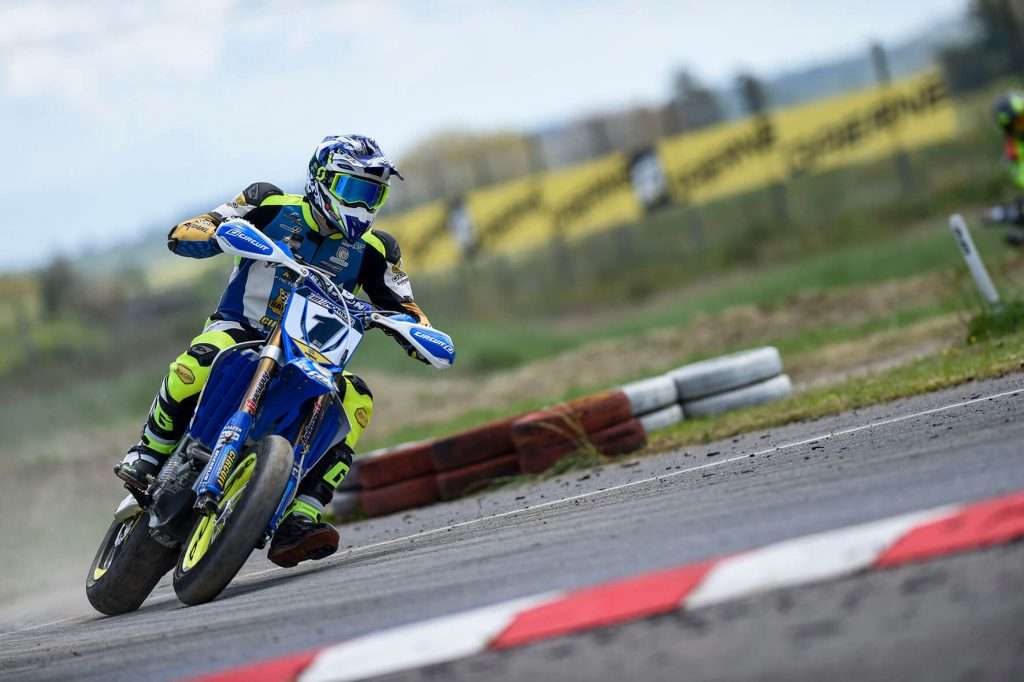 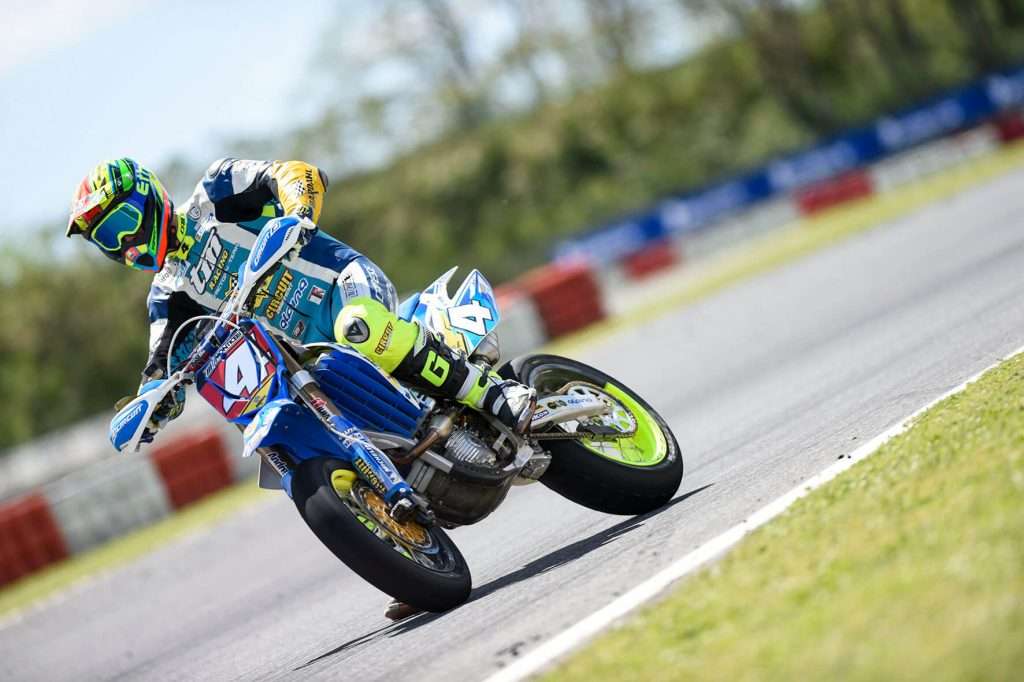 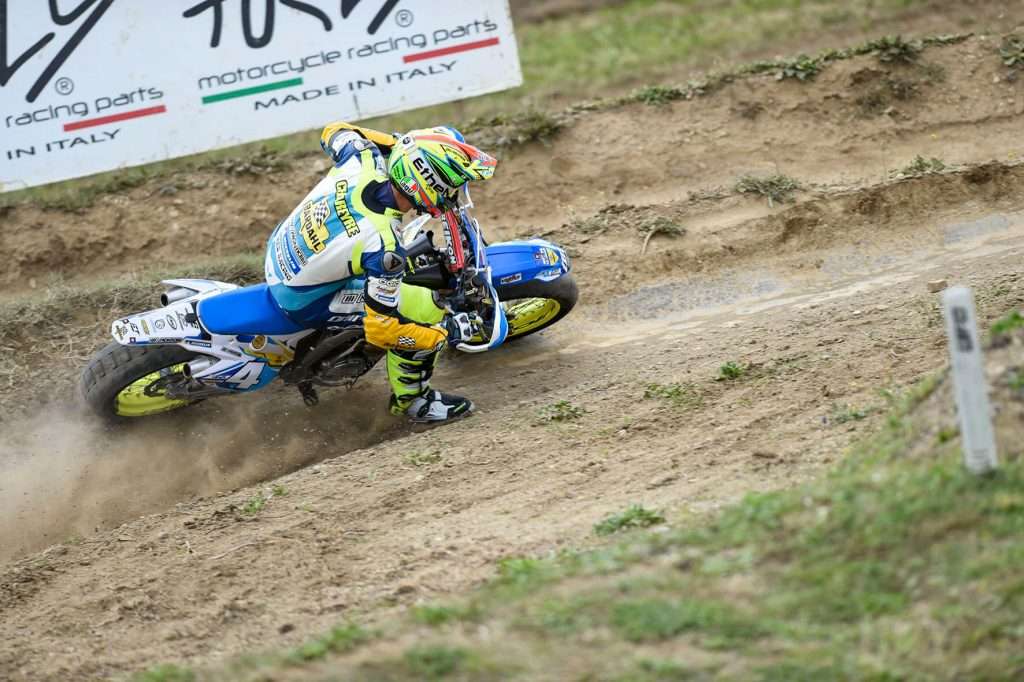 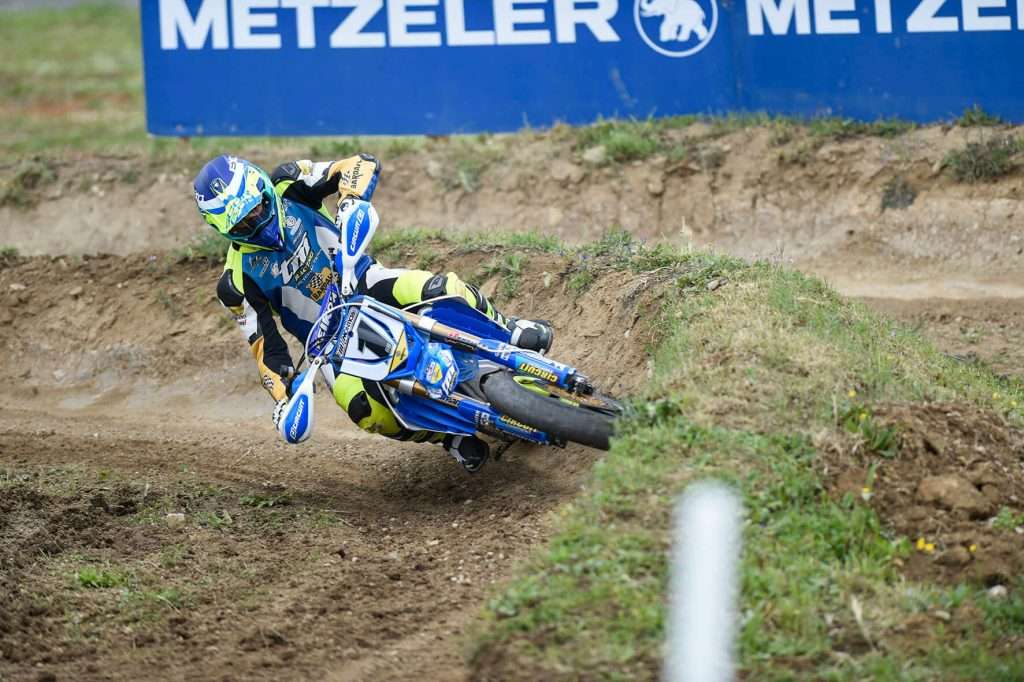 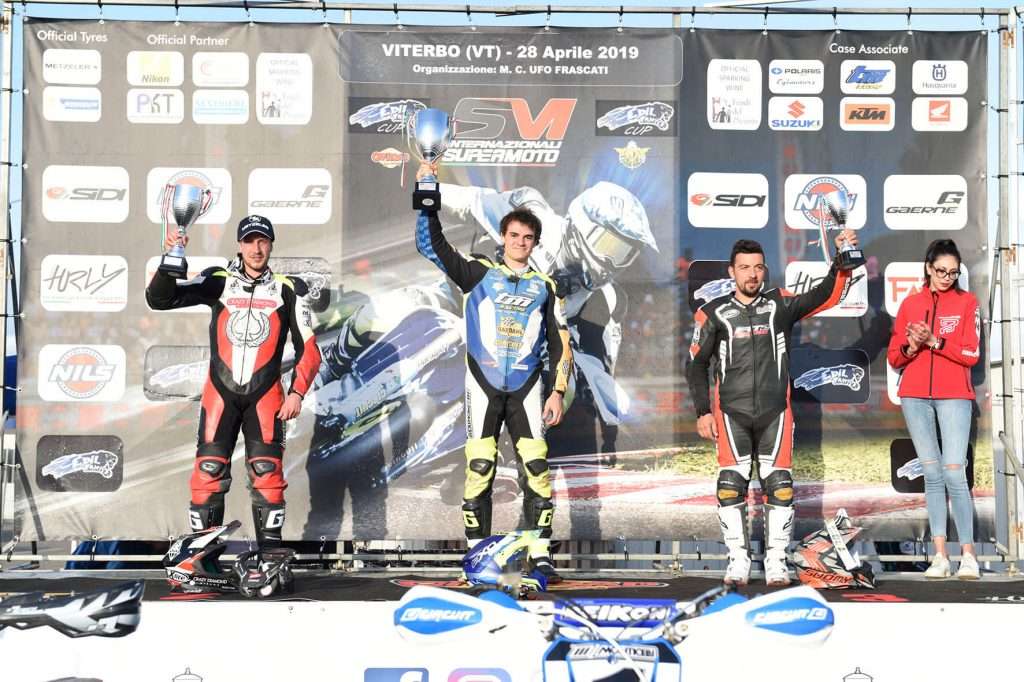 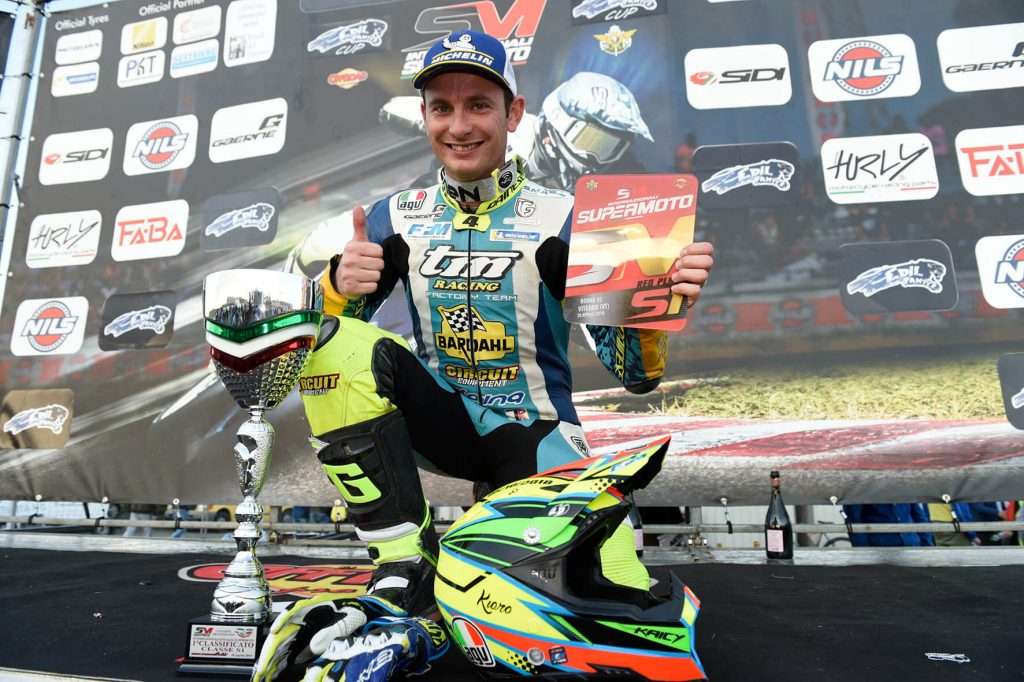 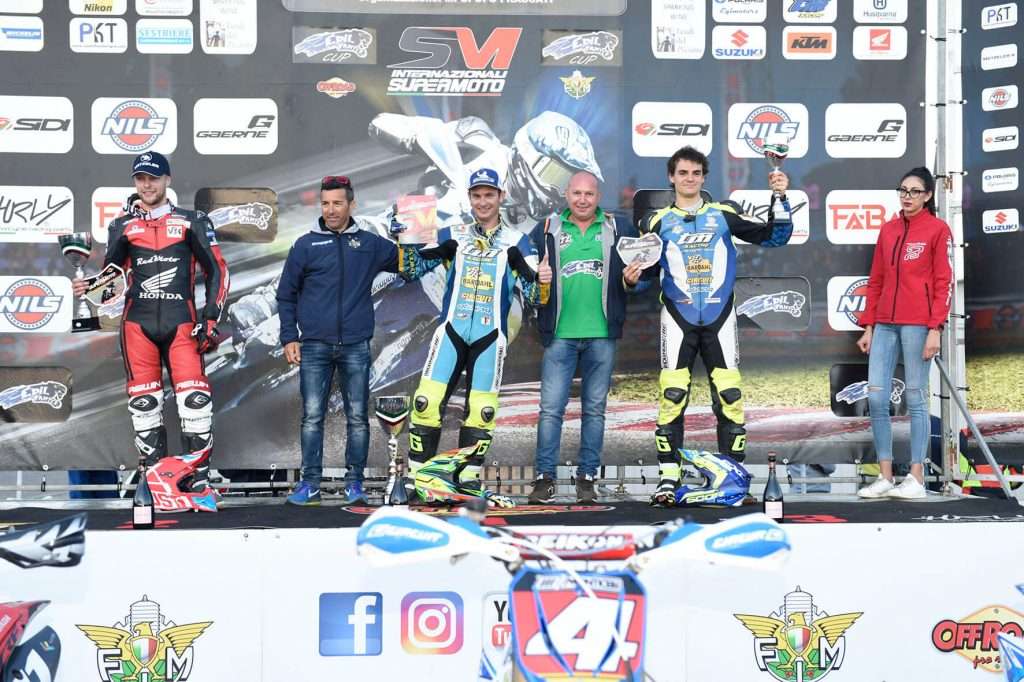