We have reached the ninth world appointment at Matterly Basin in Great Britain, an incredibly technical and very fast track with double and triple breathtaking.

The weekend does not start in the best way for the TM Factory team, in the qualifying heats Samuele Bernardini can not find the right feeling with the track and during the first laps runs into two crashes that forced him to retire, for Samuel a race that starts uphill because in the two Sunday races will have to start from the last gate.

In the MXGP Max Nagl fails to make a good start that prevents him from being able to stay in the group of the first, Max with a tender race to avoid crashes could not do better than the 20th position.

Samuele Bernardini is not helped by luck in the first heat, after a few laps a technical problem on his bike has fortunately dropped him into a relatively slow stretch of track without major consequences for the pilot but only a few hits. Samuel had to retire.

In race 2 Bernardini from the last gate started very strong and managed to recover several positions in the first lap, while he was trying to recover trying to overtake he touched an opponent and crashed. Samuele is able to bring home some points in the world rankings.

Max Nagl was very good in the first heat, good start that gave him the opportunity to join the group of the best, the German with an excellent guide obtained a good 11th place.

At the start of the second heat Nagl did not get the perfect shot, the track had become monotraiettoria and it was very difficult to overtake. However, Nagl fought for all the race, recovering several positions, unfortunately a few laps from the end a stone blocked the post brake lever and had to stop to solve the problem by losing three positions and closing 14th.

The TM Factory team moves to France for the tenth round of the world championship next week.

Marco Ricciardi comments the race: “Positive race because we can improve every race with Nagl, shame about the qualifying heats where he could not find the right pace and did not get a good gate for Sunday. Good first heat with an excellent 11th place. Sorry for the inconvenience of the second heat that did not allow him to get a deserved result. We are very happy for all the determination that Max puts us every time he gets on the track and the feeling with the bike increases every GP. Samuele unfortunately suffered an electrical problem in the first heat and in race 2, perhaps to try to make up for the first one he made some mistakes too. “ 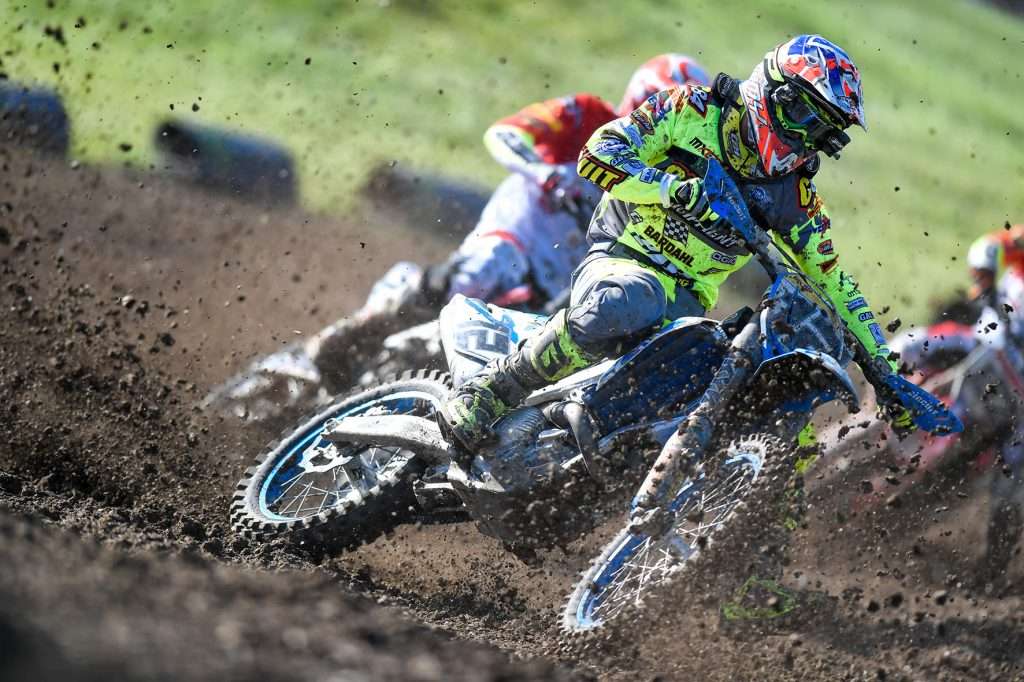 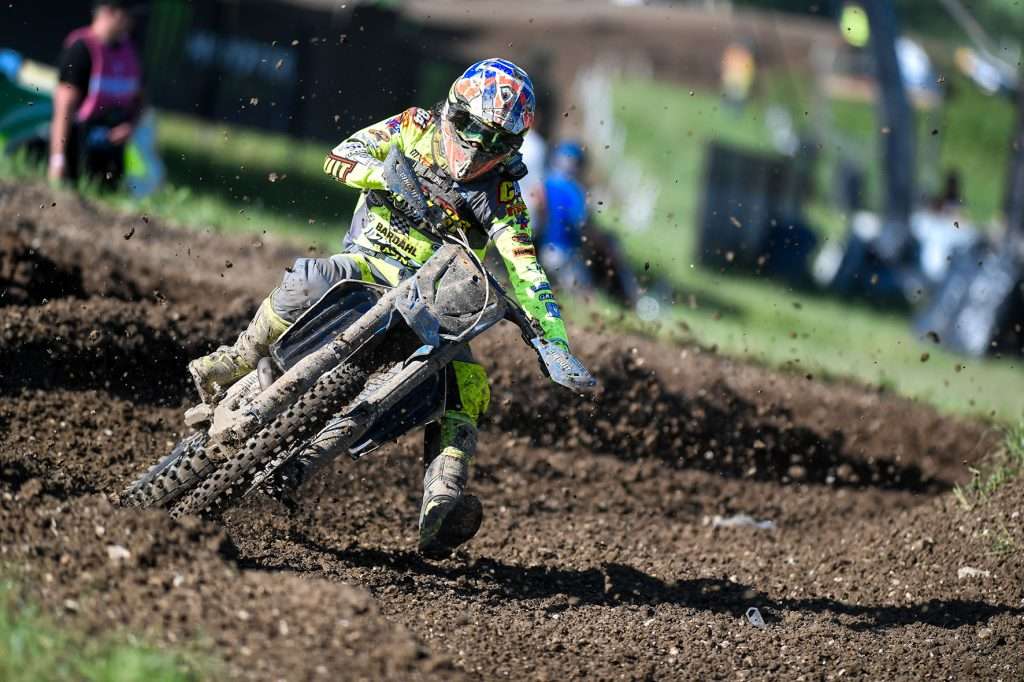 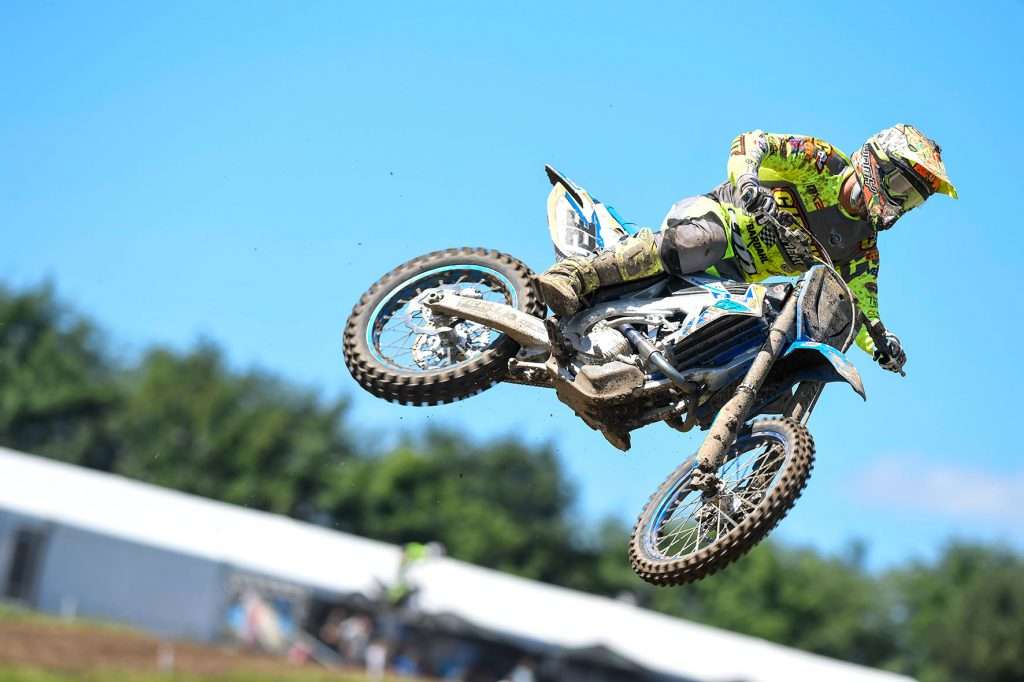 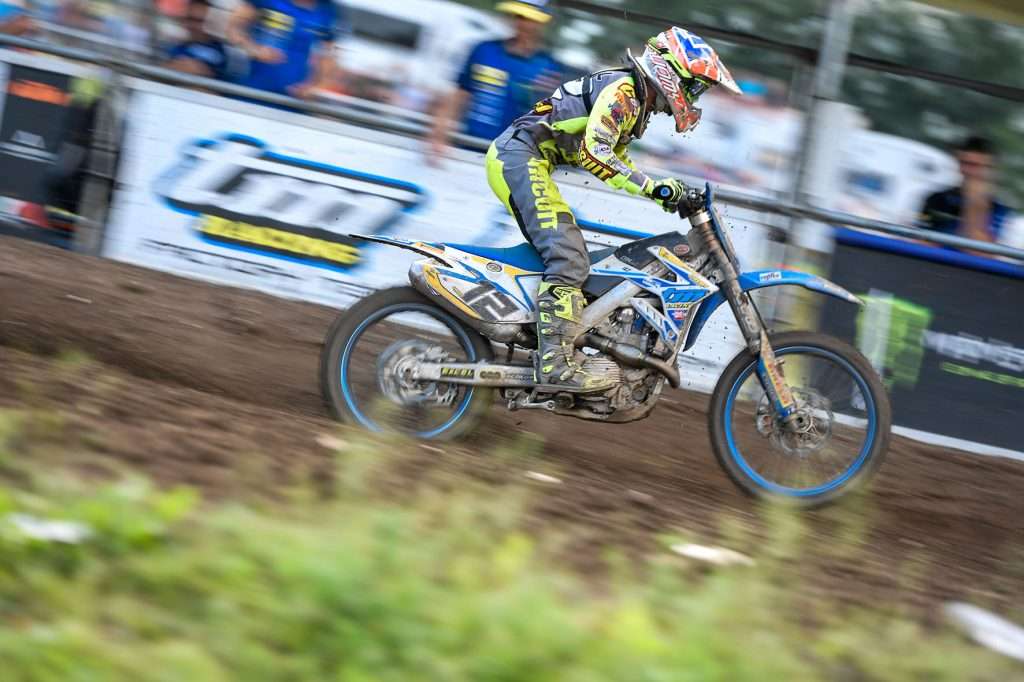 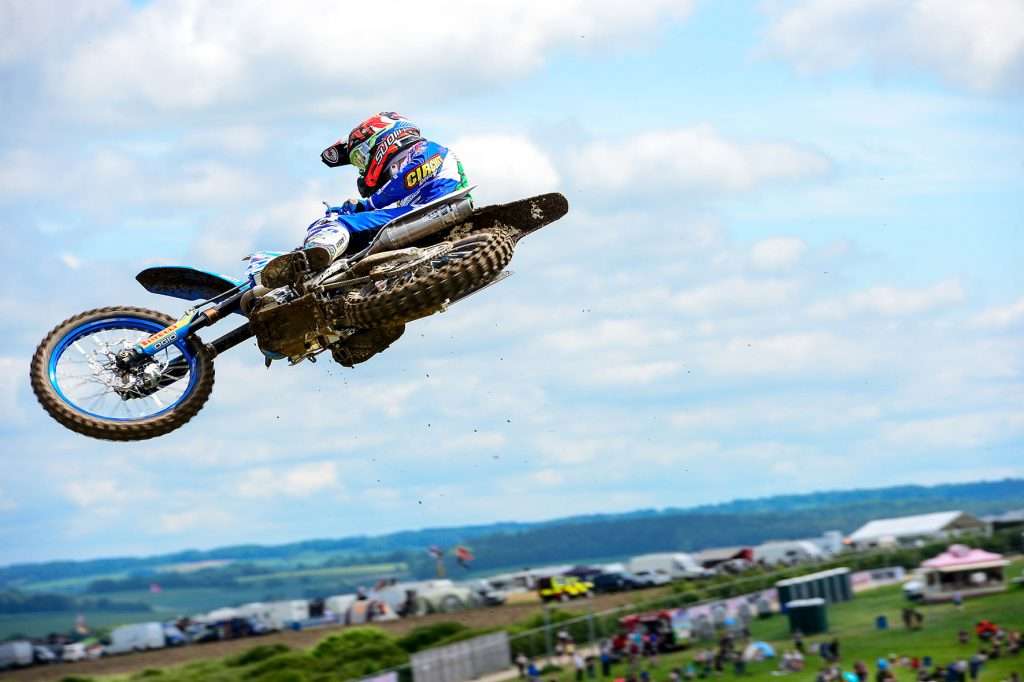 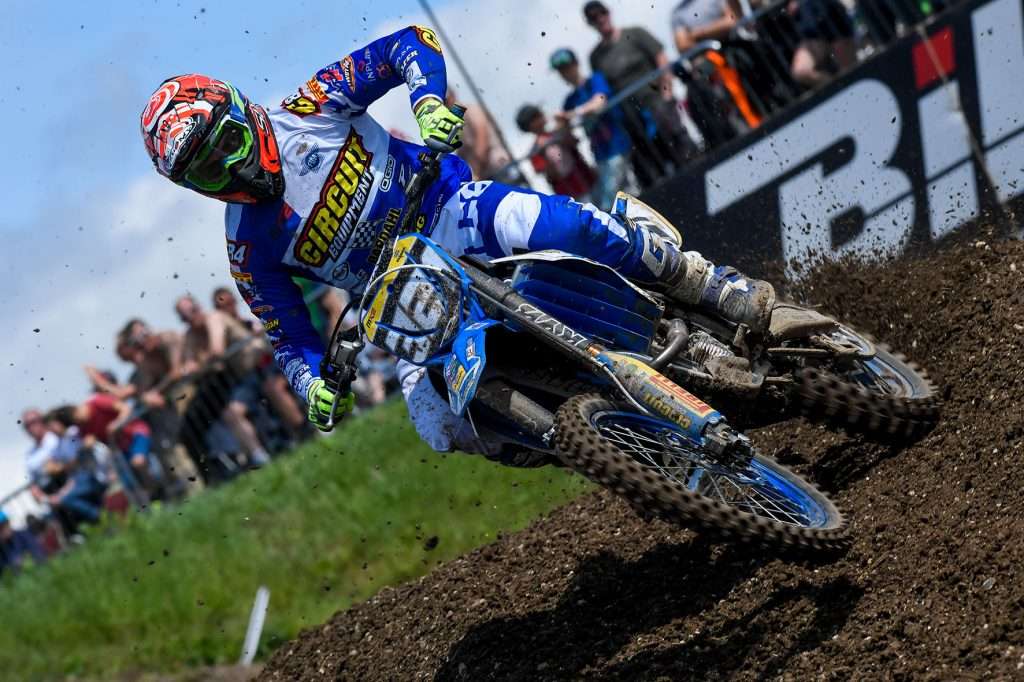