The world season ends in the United States for the Nations Trophy, the Tm Factory team is alongside Max Nagl and the German team.

Bad weather has made the Red Bud track even more insidious and difficult than expected, Max still not 100% of his physical condition after the hand injury has put on the track all his talent and skill.

Nagl in the free practice was immediately at ease on the American mud managing to find the right feeling.

At the start of the heats of the Open Max category is a lightning to get out of the gate going to hit the hole-shot, thanks to his excellent result and his companions led the German national team to qualify in fourth place.

In Sunday races Nagl took to the track in race 2 together with his partner of the MX2, the lowering of the gate Max staged another great start immediately taking the top positions, unfortunately in the first lap has stumbled into a slip that saw him transiting in 36th position, Nagl did not lose heart and with a great comeback he closed the eighth place by scoring top three times.

In the third and final heats Max gave a literally spectacular performance, after another great start he took sixth place and in the first laps he managed to score several overtaking up to grab the third place, Max tried to push to try to go get the first but because of his physical condition not yet at the top he made a mistake that made him lose some positions by closing his race with the eighth place.

It closes a season where the team Tm Factory and Max Nagl have set off with this great result the great development work done throughout 2018.

Marco Ricciardi comments on the race: “We have closed the best of ways a troubled season due to the injury of Max, we knew we did a good job of developing the bike together with our driver and this was the confirmation, it was not a lucky nation for Nagl, however, proved to be very fast. In his first heat he was able to grab the third place by scoring incredible times. Grandissimo Max and Tm, here in America stood out and showed its value from the technical point of view, the injury still penalizes our pilot that with the passing of the minutes loses strength and there can be a mistake. I want to thank Max for the great job done, all the guys who have worked in this season by expanding the whole team and we are very happy to have finished the season with this result. “ 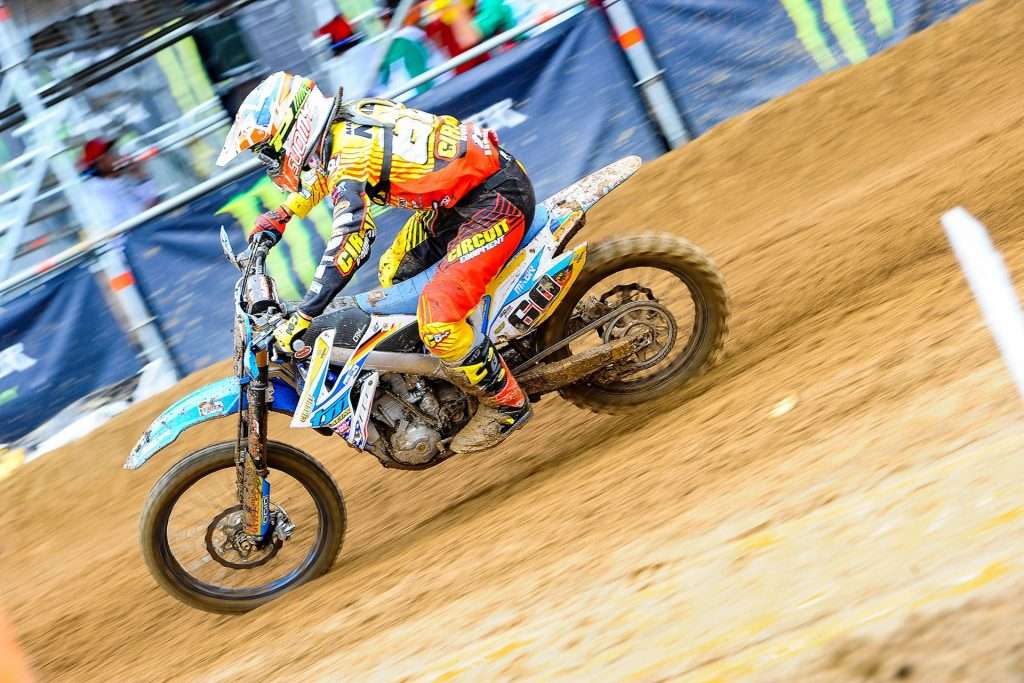 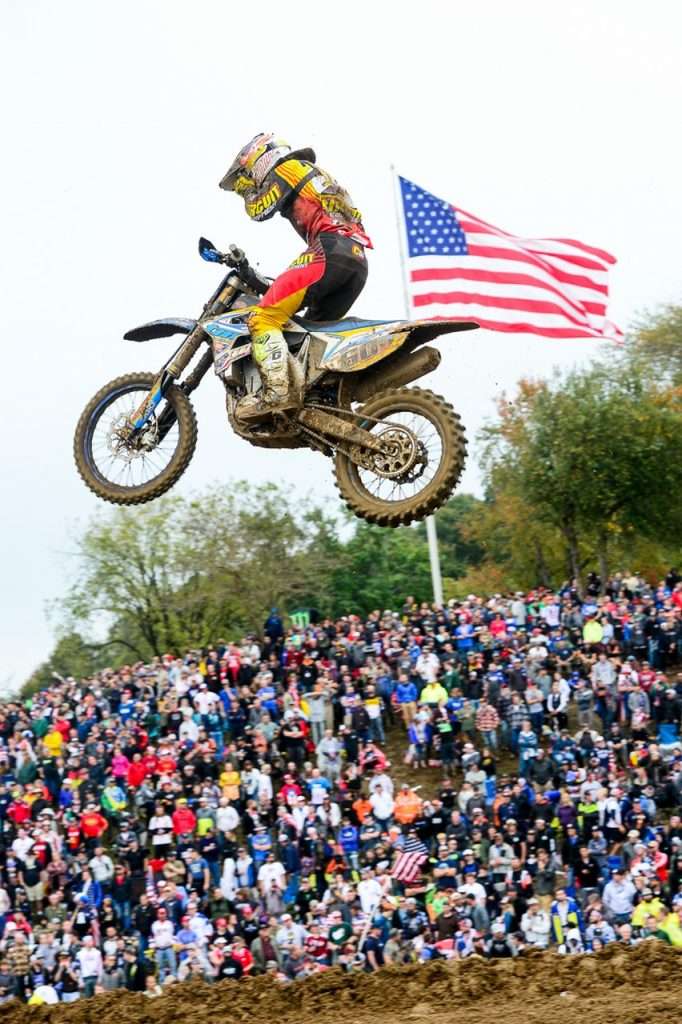 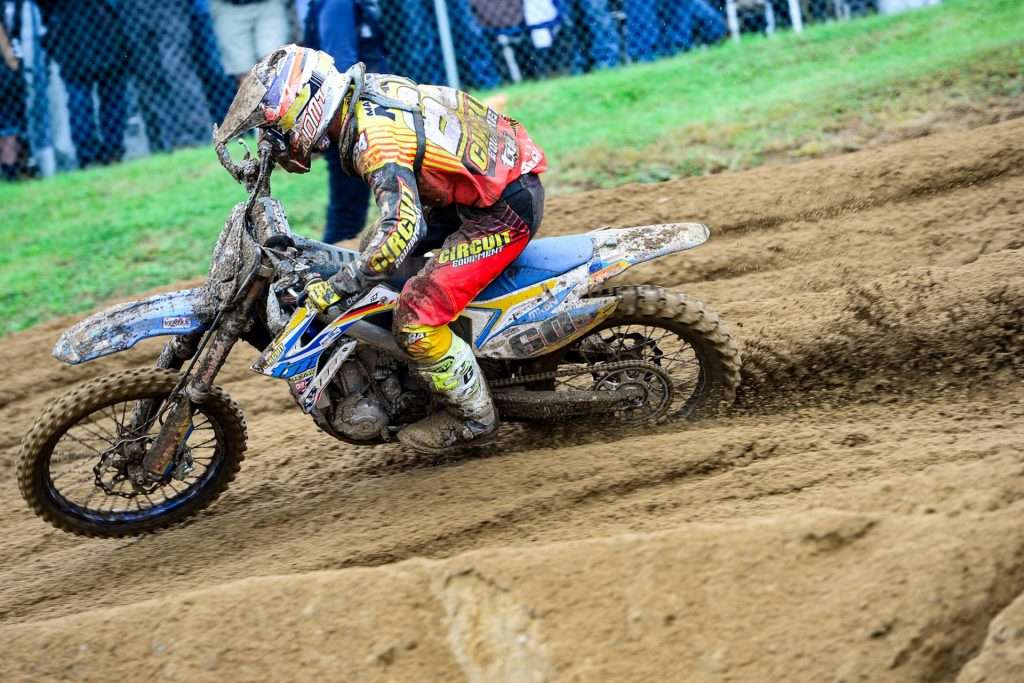 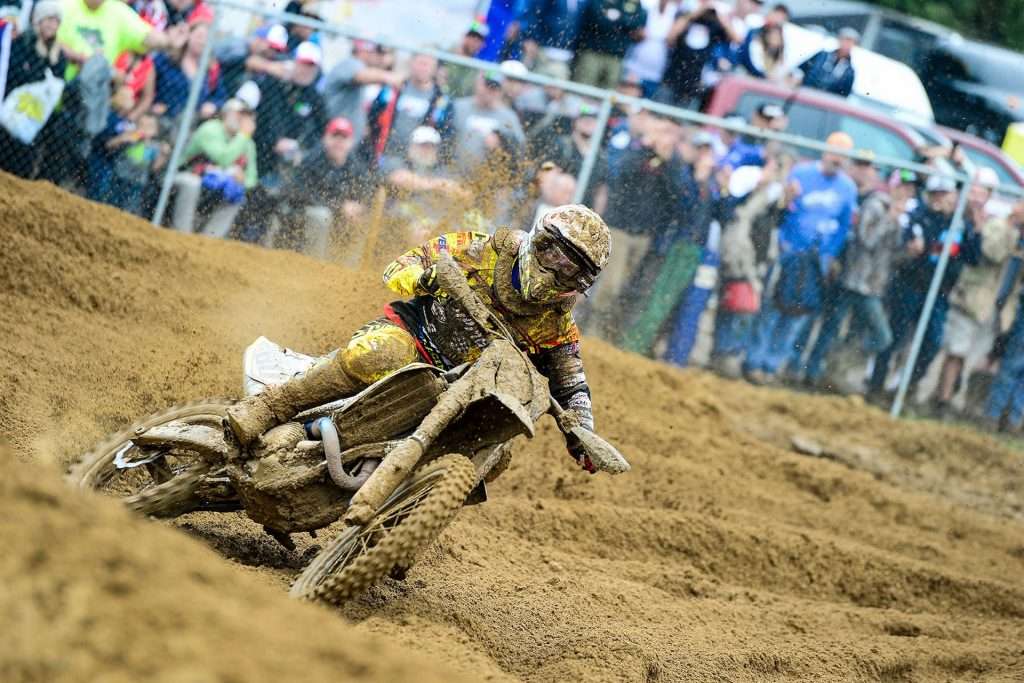