Valpacos, a small town about two hours from Porto, hosted the second world round on Saturday 4 and Sunday 5 May.

The TM Factory Enduro Team was fully presented at the Portuguese GP with Loic Larrieu rider in the E2 class, Dany McCanney fighting for the title in the E3 class and Enduro GP and Andrea Verona leader of the Junior class.

A weekend of good weather and the three very spectacular special tests, magically designed by the Motoclub US Prigoruz, were the leitmotiv of the GP of Portugal.

In the E3 class Dany McCanney has collected two excellent second places and currently the rider of the Isle of Man  occupies the second provisional position.

Also in the Enduro GP Dany McCanney stood out and his final score was two fourth places. On Day 2 the TM rider made a fatal error in the first special test, extreme test, losing several seconds. However, Dany McCanney didn’t give up and pushed hard on the gas, recovering several positions and losing third place for just eight seconds.

Another race of strength for Andrea Verona, who won both days of competition in the Junior class. On Day 1 the Venetian rider managed to recover several seconds and in the final he won the day going to record the best time in six special tests on the twelve disputed.

Day 2 very exciting for Andrea Verona who held everyone in suspense and managed to win in the final race.   Weekend to forget for Loic Larriue, in Day 1 the French rider had to raise the white flag for a mechanical problem.

Next world race is scheduled for Saturday 11 and Sunday 12 May in Santiago de Compostela for the Spanish GP.

“Two different victories, one in the sign of tenacity for the recovery I made, the other obtained on the edge. Now we need to concentrate because the Spanish GP will take place next weekend ”

“I am sorry for the crash, on Sunday, because I could conquer the podium in the Enduro GP but so are the races. The fact remains that the feeling with the motorcycle is incredible and now the focus is on the next GP. ”

“I arrived in Portugal with the idea of ​​doing well but unfortunately the motorcycle stopped due to a mechanical problem and we were unable to get the moto to the park closed in time.” 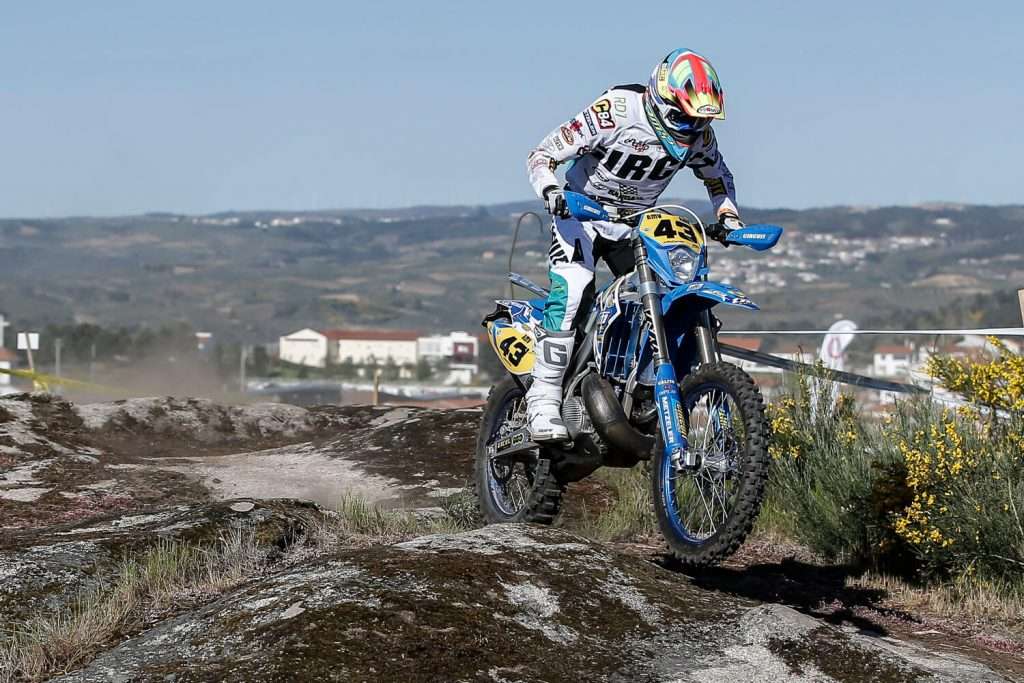 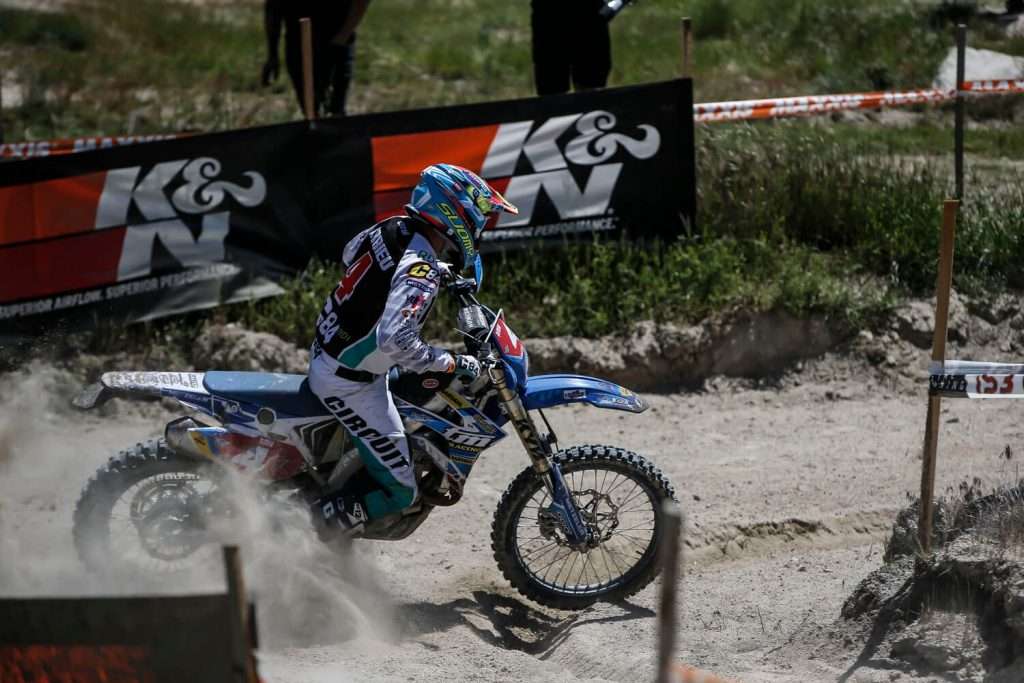 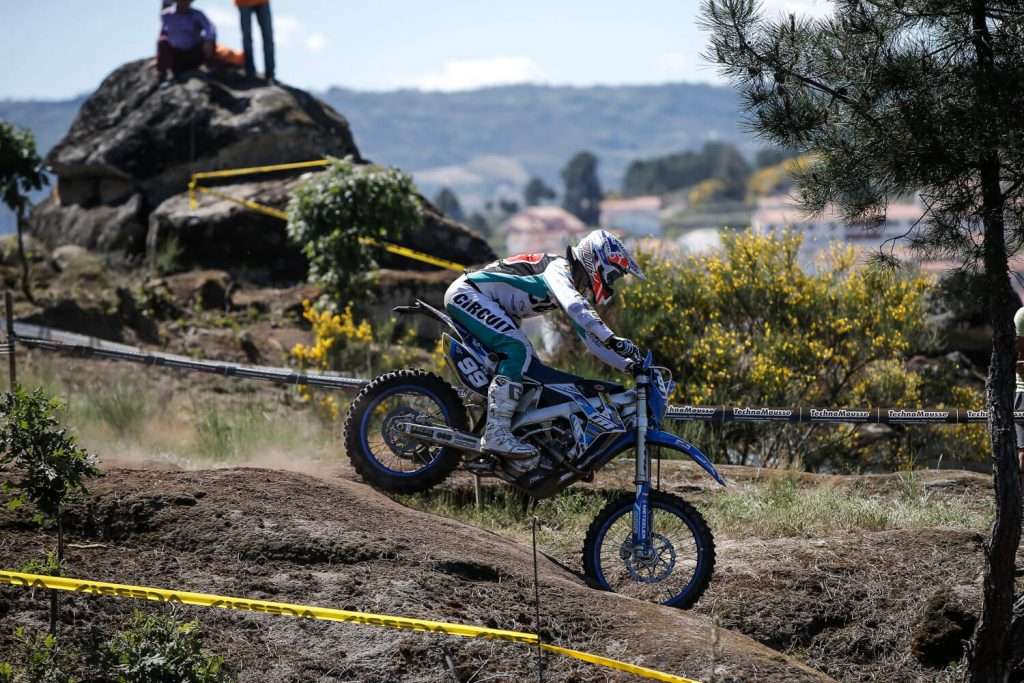 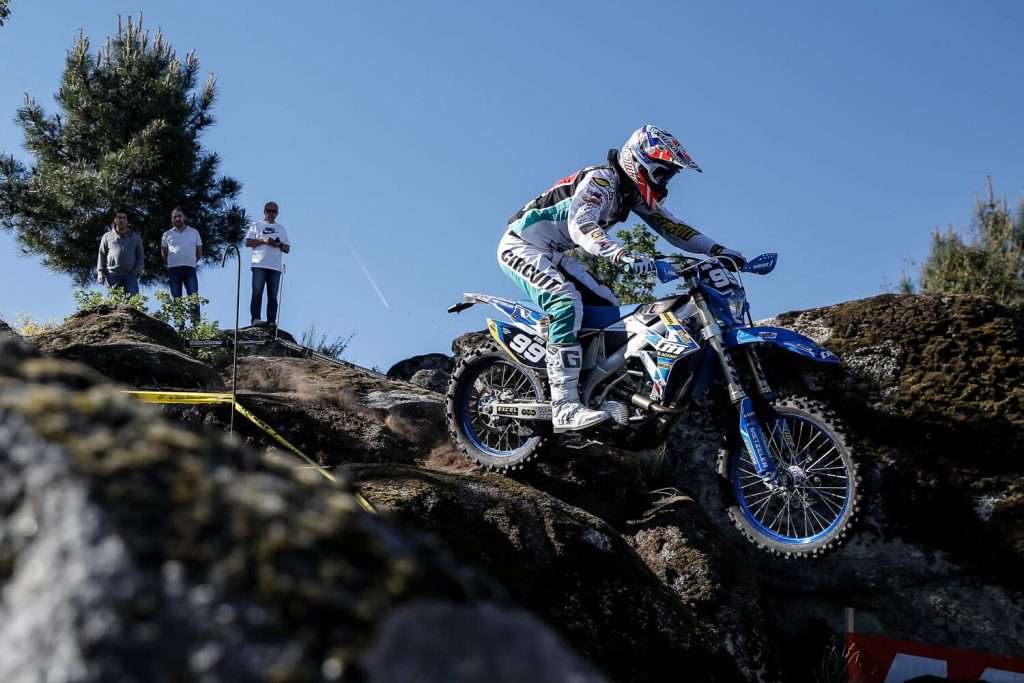 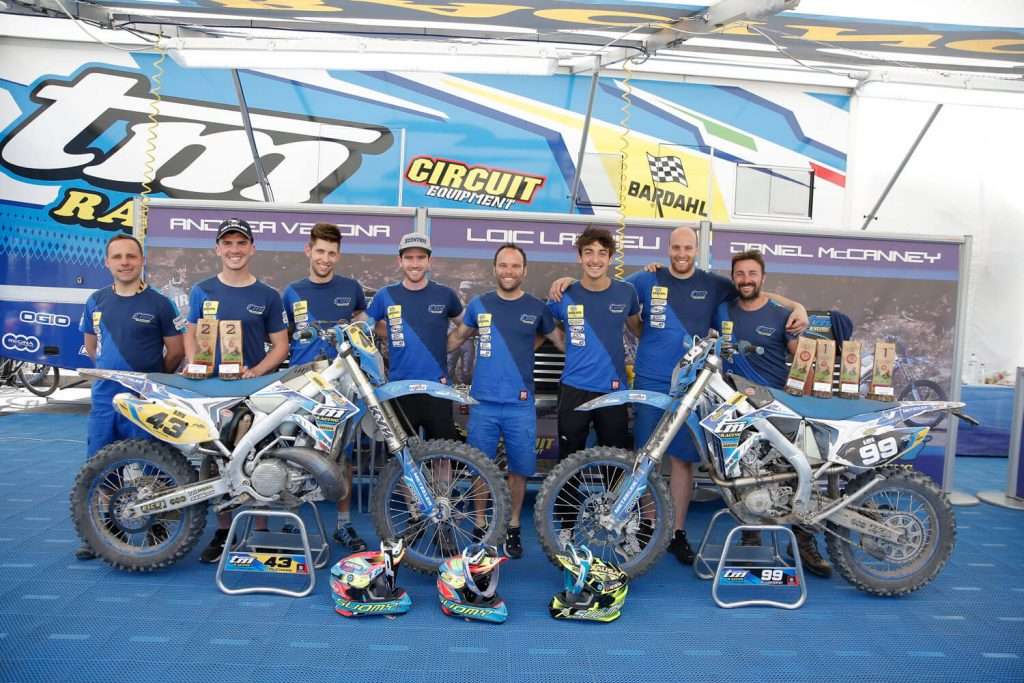 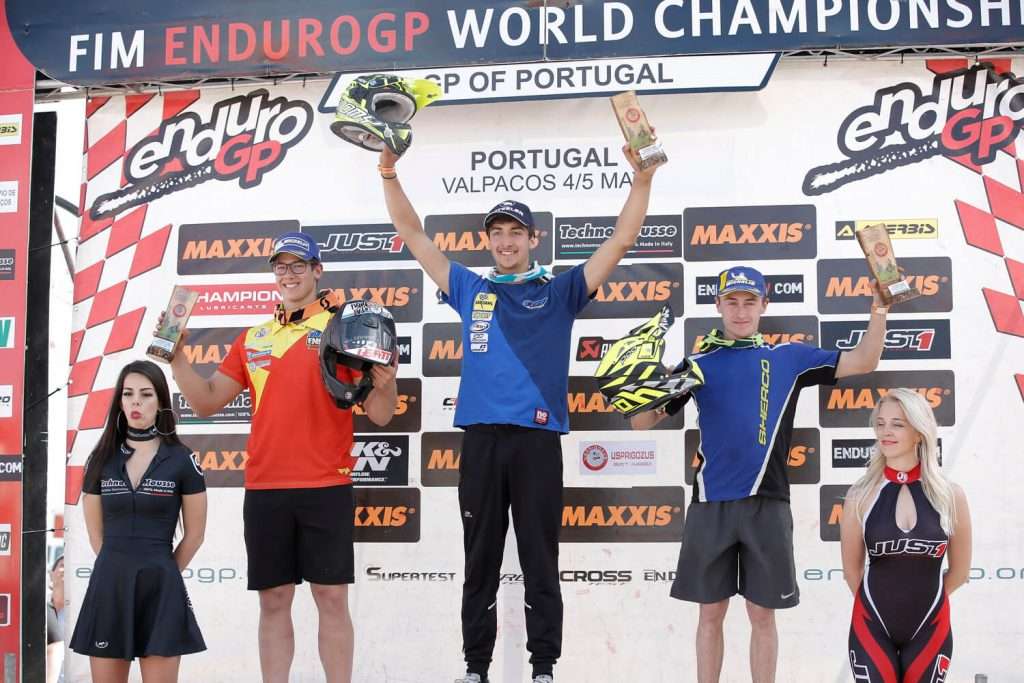 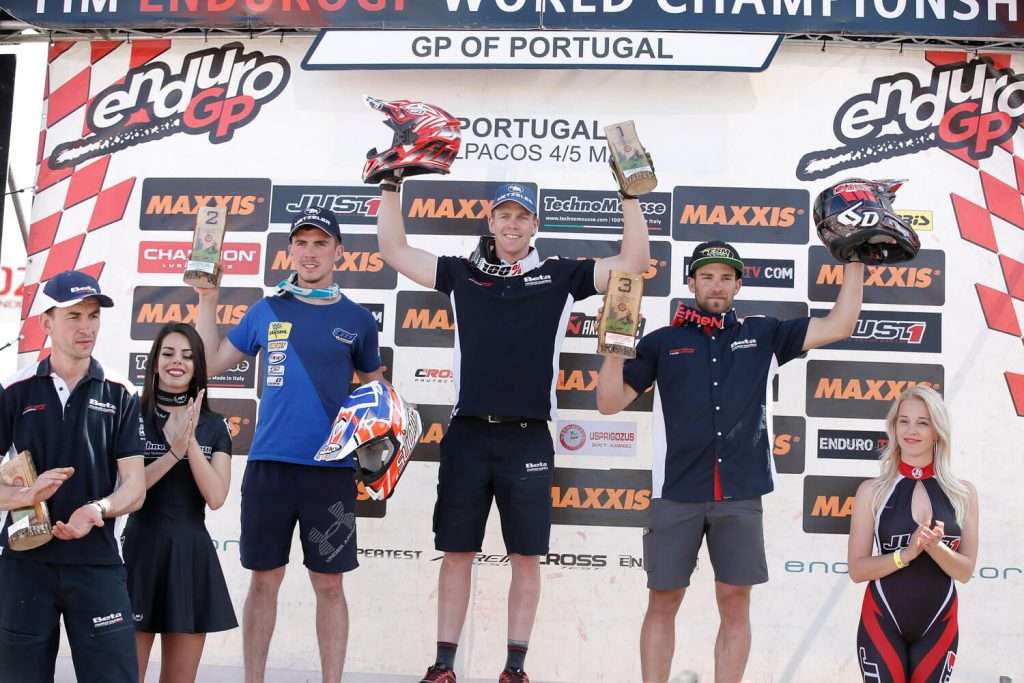