Skip to content
Home/Racing/REMES, SORECA AND VERONA ON THE PODIUM AT THE GP OF ESTONIA
Previous Next

REMES, SORECA AND VERONA ON THE PODIUM AT THE GP OF ESTONIA

Last weekend, the fourth round of the Enduro World Championship weblog 2018 took place in Tallin, Estonia.

A satisfying weekend for the TM Racing Factory Team started in the best way in Day One with all ours three riders  on the podium in their respective classes.

Day 2 to forget instead for our Eero Remes, hit the ground running after the successes of day one, while he was struggling for the first positions of the Enduro GP, it was obliged to finish prematurely the race for the breaking of his TM Factory caused by a stone during the Enduro Test.

The Junior riders, however, have struggled once again for the top positions. Davide Soreca, on Sunday was the best of ours with a second place in the Junior and Junior 2 while Andrea Verona failed to be as incisive as the opening day.

“Definitely better Saturday than the following day. The weekend started well with the podium on the opening day but inexplicably I was not able to be incisive on Sunday. ”

“A positive weekend, twice on the podium here at the GP of Estonia but certainly the day on Sunday was better than the previous one.” 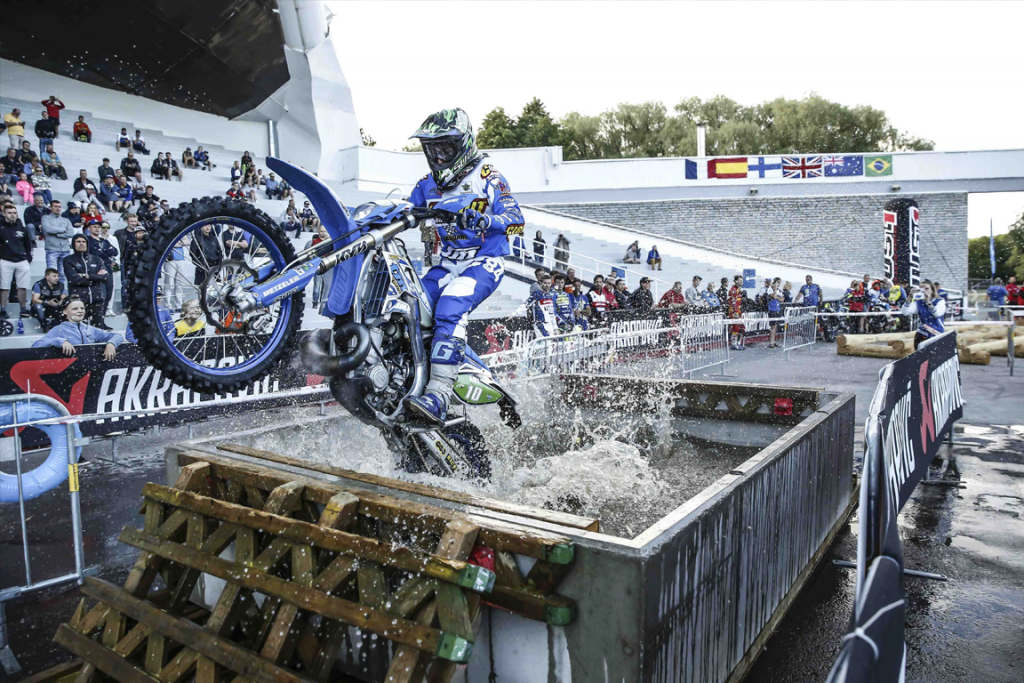 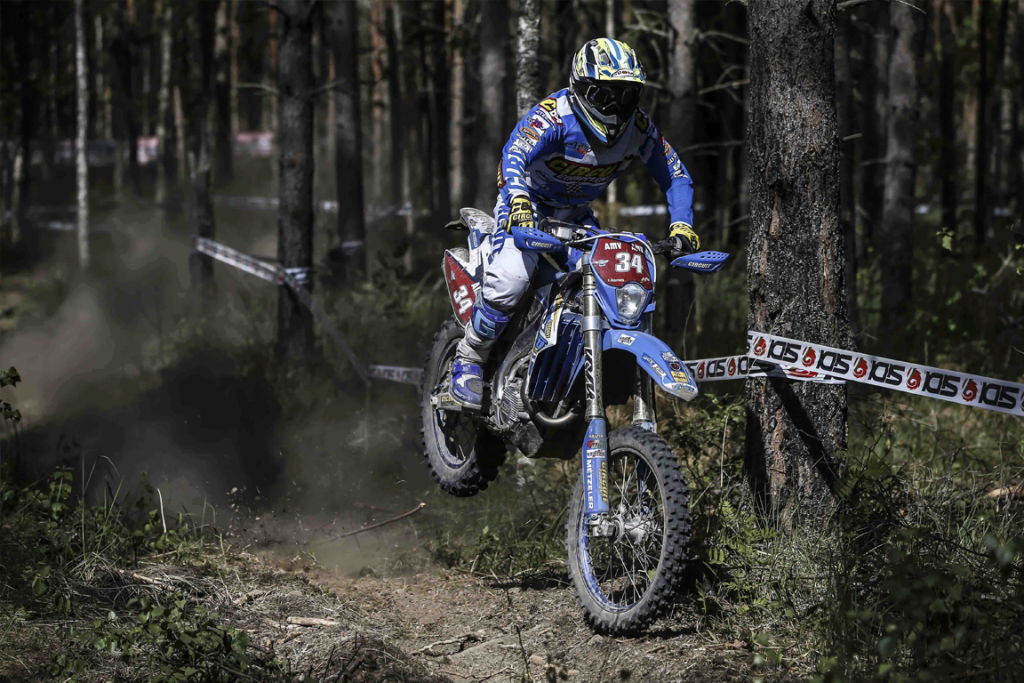 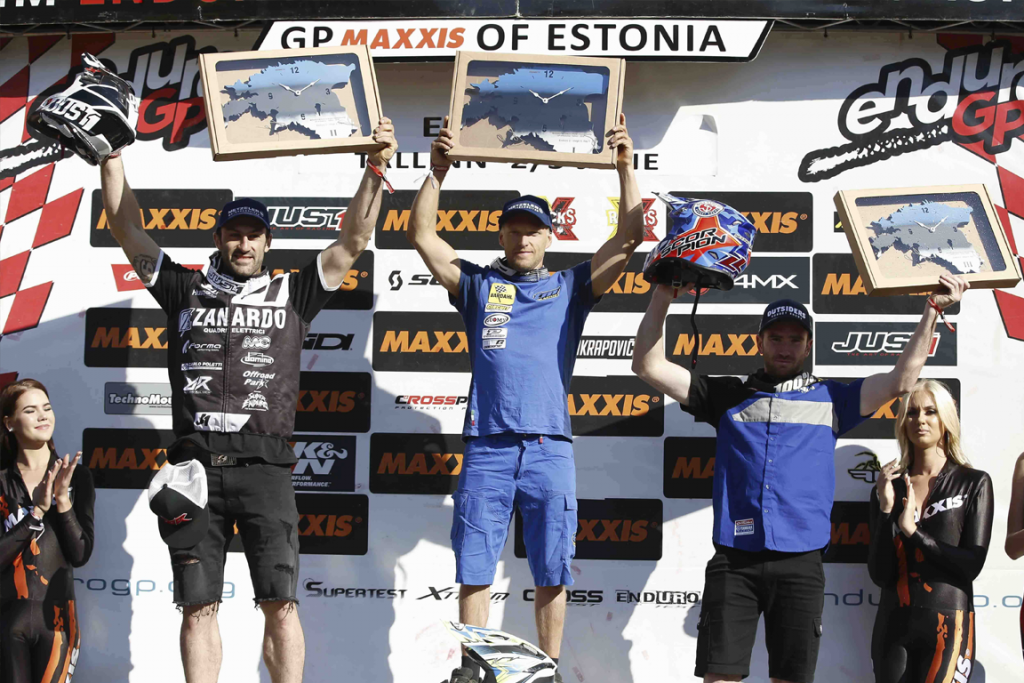 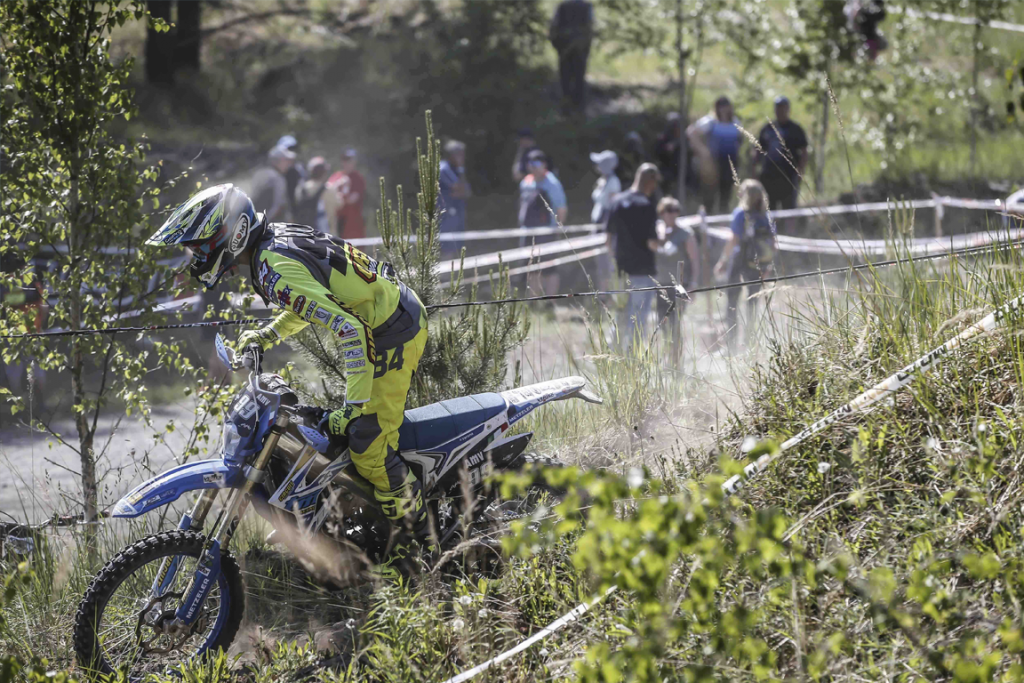