Skip to content
Home/Racing/REMES, SORECA AND VERONA PROTAGONISTS OF THE GP OF FRANCE
Previous Next

REMES, SORECA AND VERONA PROTAGONISTS OF THE GP OF FRANCE

Last weekend took place the penultimate round of the 2018 Enduro World Championship, in the village of Methamis, a few kilometers from Marseille and in the Provence region.

In a French classic race, the Endurance of Methamis, took place the seventh round of the Enduro GP in two days of pure enduro-sprint race with five laps on the opening day and six special stages in just three laps in the following day.

Also in this penultimate round of the season our three riders have performed well and they been among the protagonists of the French GP, winning the final podium in their respective classes.

Eero Remes got a great third place on Day 2 in the Enduro GP and a second and a first place in the E2 class. The German GP will be decisive for winning the final title.

Double victory for Andrea Verona in the two days of competition in the J1 while in the Junior he climbed twice on the third step of the podium. Excellent test also for Davide Soreca who returned to the race after the injury won a third place in J2 on Day 2.

Saturday 13 and Sunday 14 will be held in Germany the last act of the World Enduro Championsip.

EERO REMES
“I am satisfied with the second day of the race and the results obtained while a little less for the opening day. Now in Germany we will play the title of the E2 ” 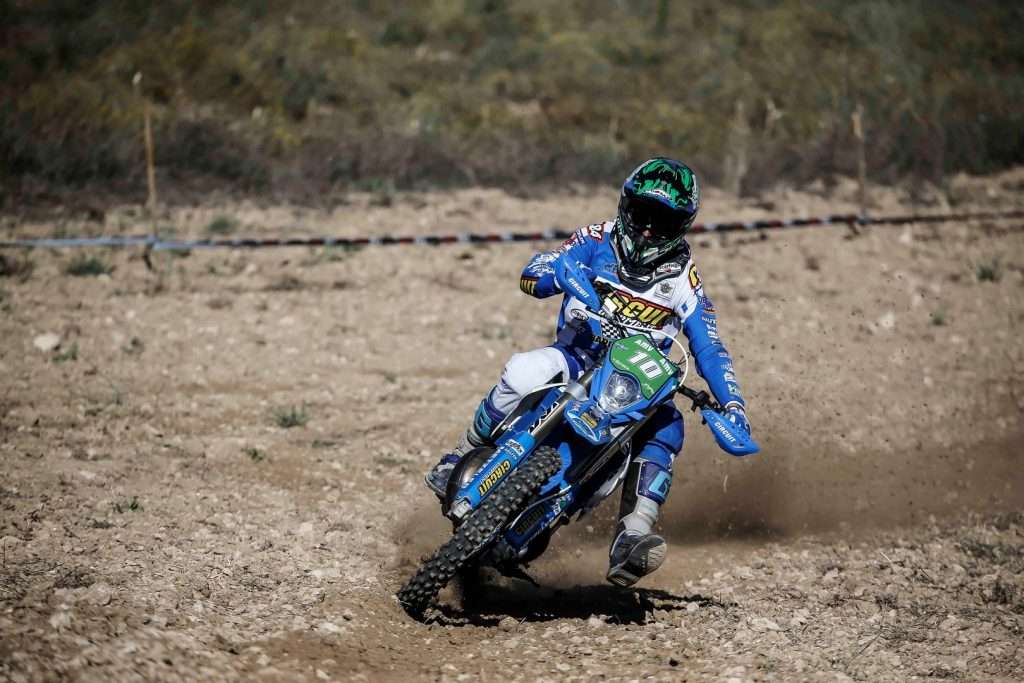 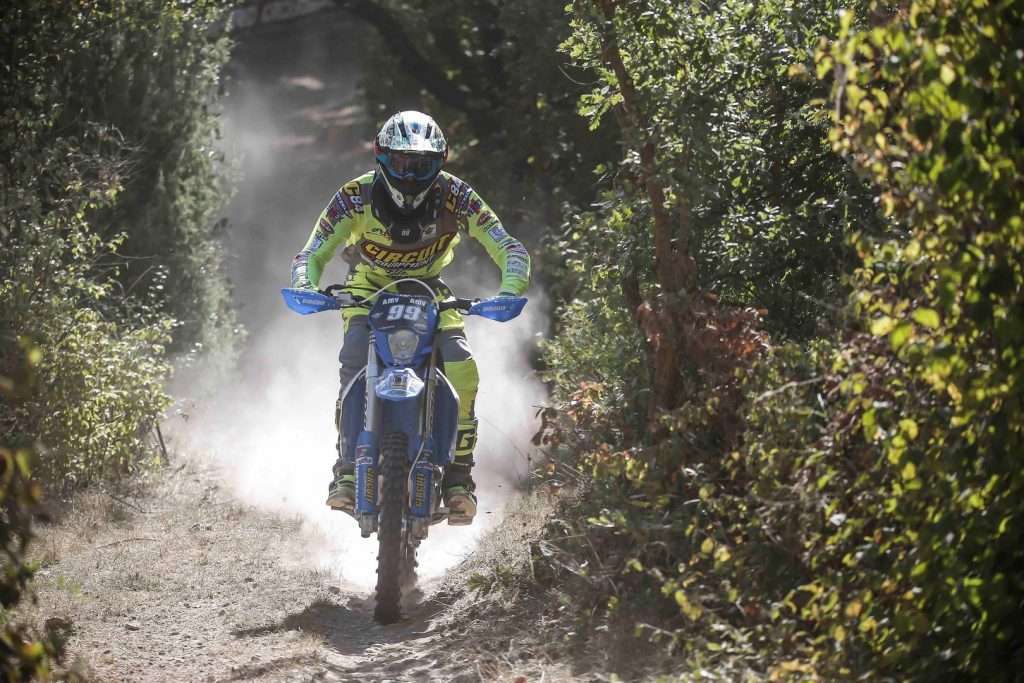 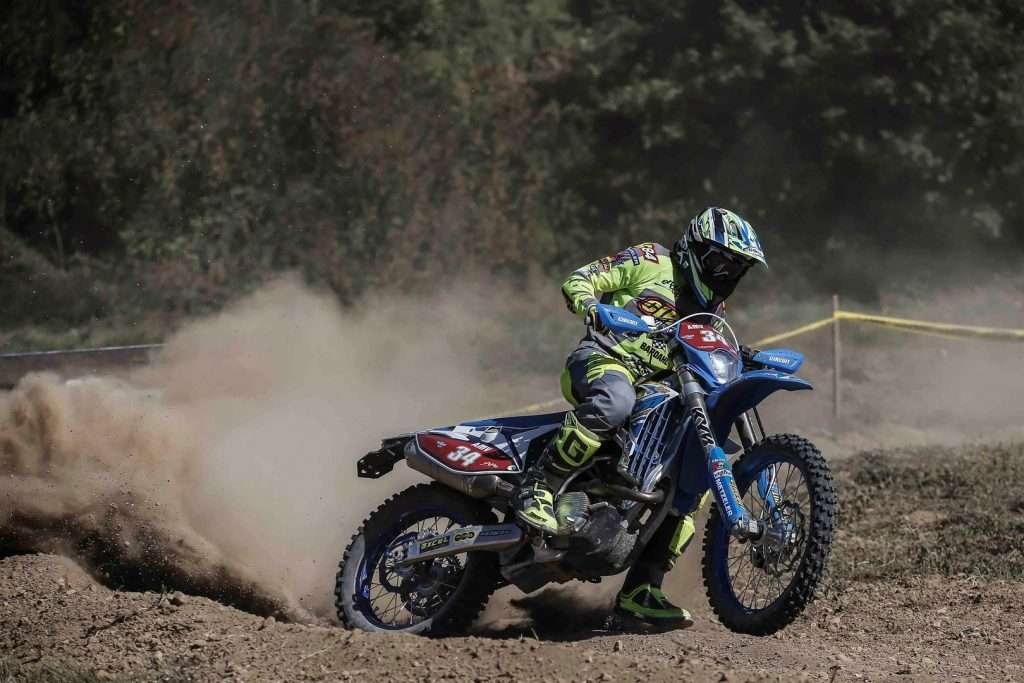 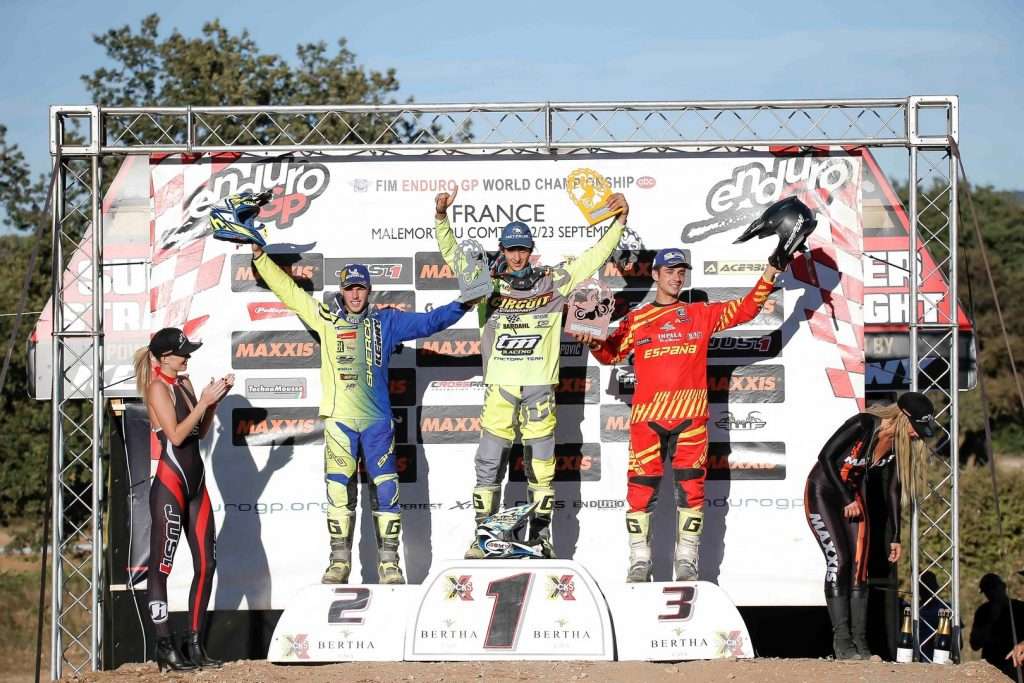