The European Supermoto season opens on the Ottobiano track, the two-faced weekend Saturday the qualifications were played under a pale sun and on Sunday the rain made the asphalt of the Lombarda track very slippery.

Thomas Chareyre looks like a defending champion and does not betray expectations, after the great victory on the same track in the Italian Championship in qualifying he does not miss anything and takes home a deserved pole position, his teammate Diego Monticelli can not find the right lap and you have to settle for sixth position.

A few minutes before the first race the rain made its appearance on the circuit and the team had to prepare the bikes in the wet version.

Thomas Chareyre at the start does not risk getting detached at the first corner by being paraded but at the second corner thanks to the fall of the opponent who had passed him takes the head of the group and with some fast laps he immediately took off to then administer and win with great advantage . Monticelli started badly from sixth on the grid and was unable to find the right feeling with the rain tires and failed to do better than the 13th place.

At the start of race 2 Thomas is perfect at the start and after only 2 laps he had over 6 seconds ahead of the group of pursuers. Chareyre didn’t miss anything by keeping an incredible pace for all 12 laps to the checkered flag of victory. Monticelli is looking for a full-fledged race but in the middle of the race the roll-off of his glasses broke and Diego had to raise his pace finishing in 5th position.

Thomas Chareyre takes home the first double of the season.

Alex Serafini Team Manager: “Ottobiano is one of Thomas’s favorite tracks, he has been perfect all weekend, in the two races in the wet he was perfect and has once again demonstrated all his talent, I’m sorry for Diego who could do certainly better but he did however show good times in the second run. I am satisfied with the work carried out by the team, and we will continue to work in this direction to achieve other successes. “ 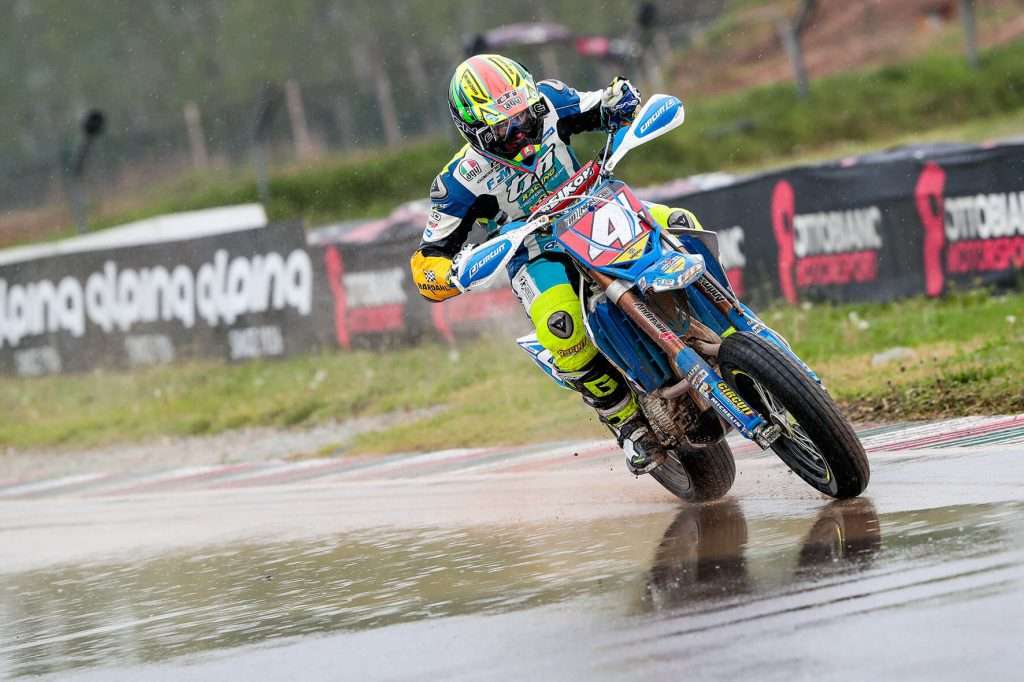 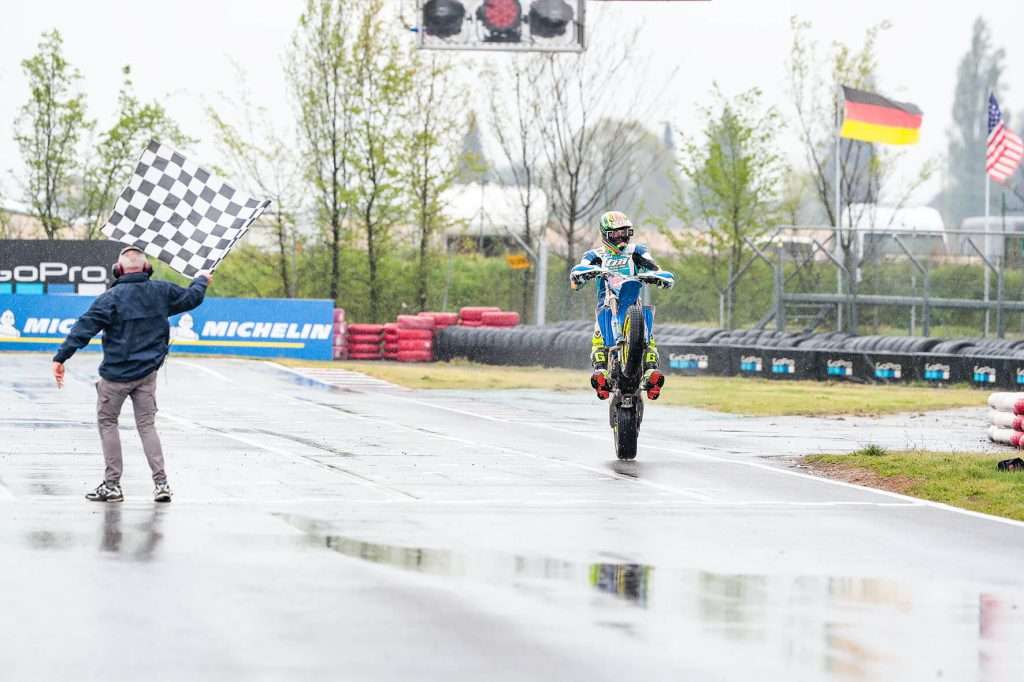 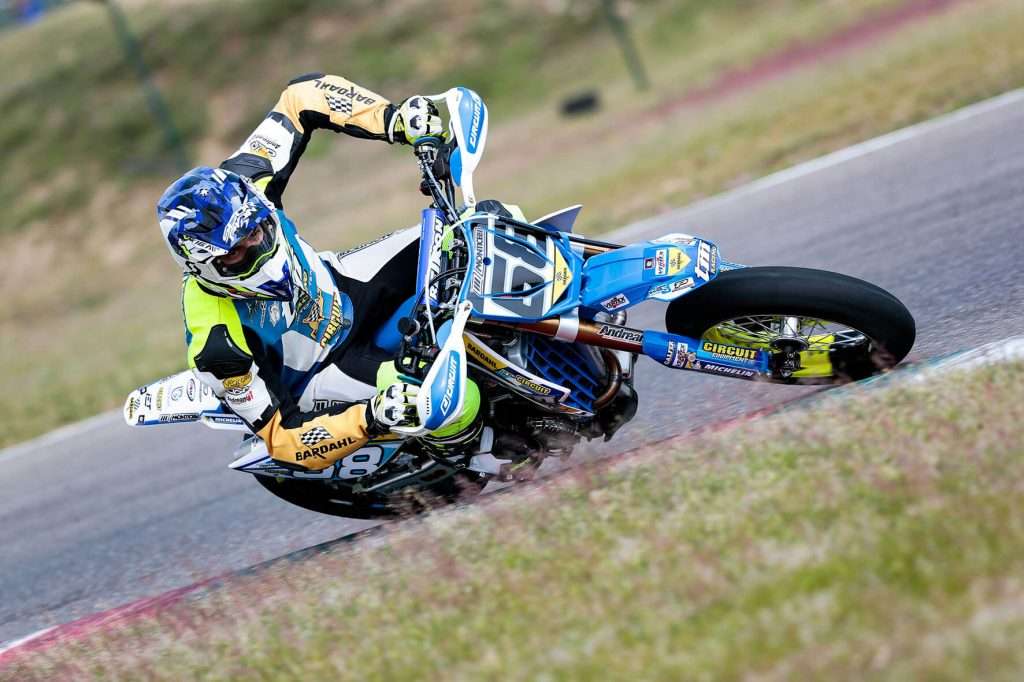 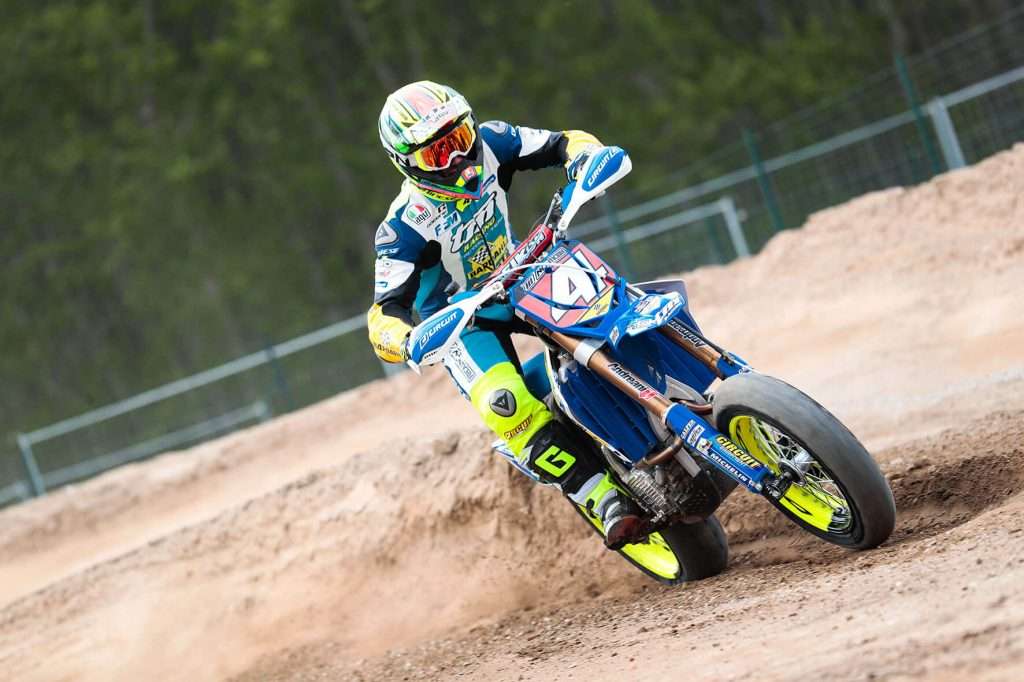 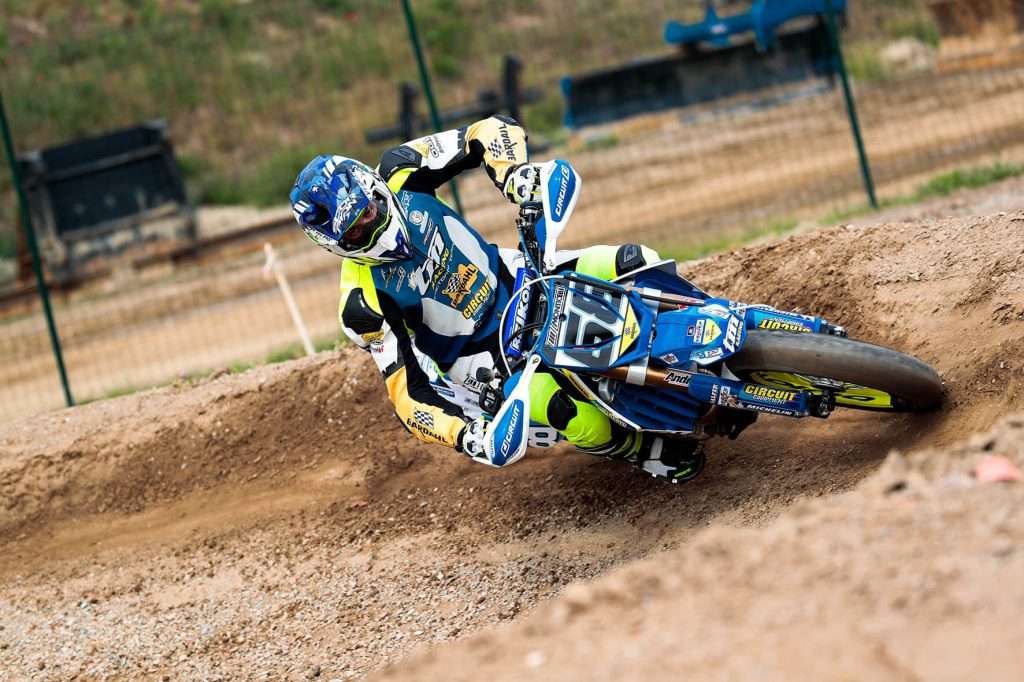 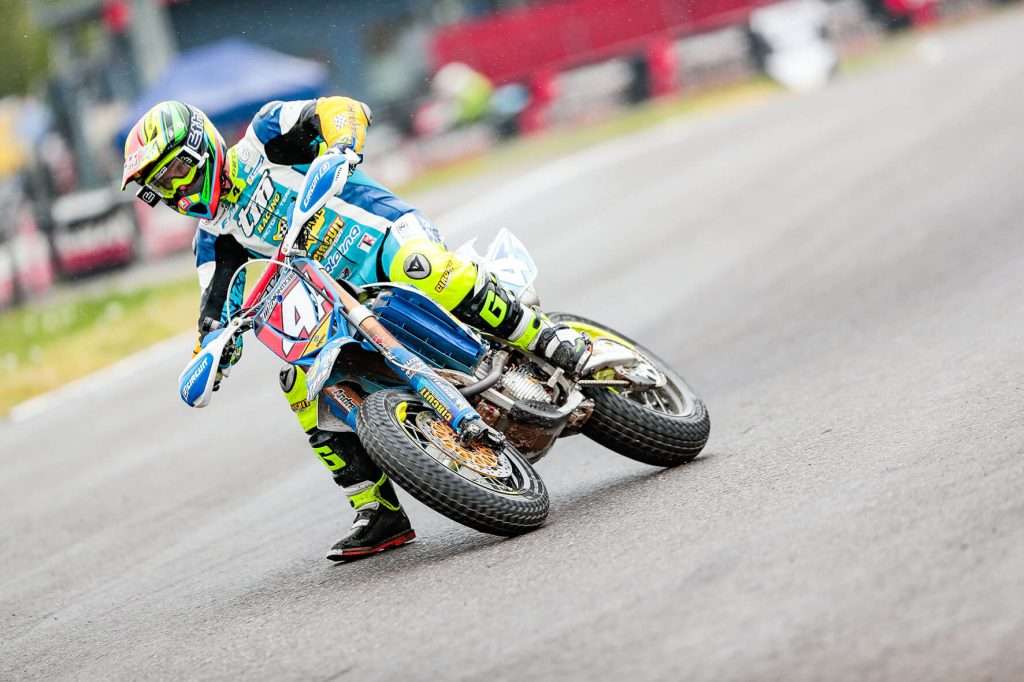 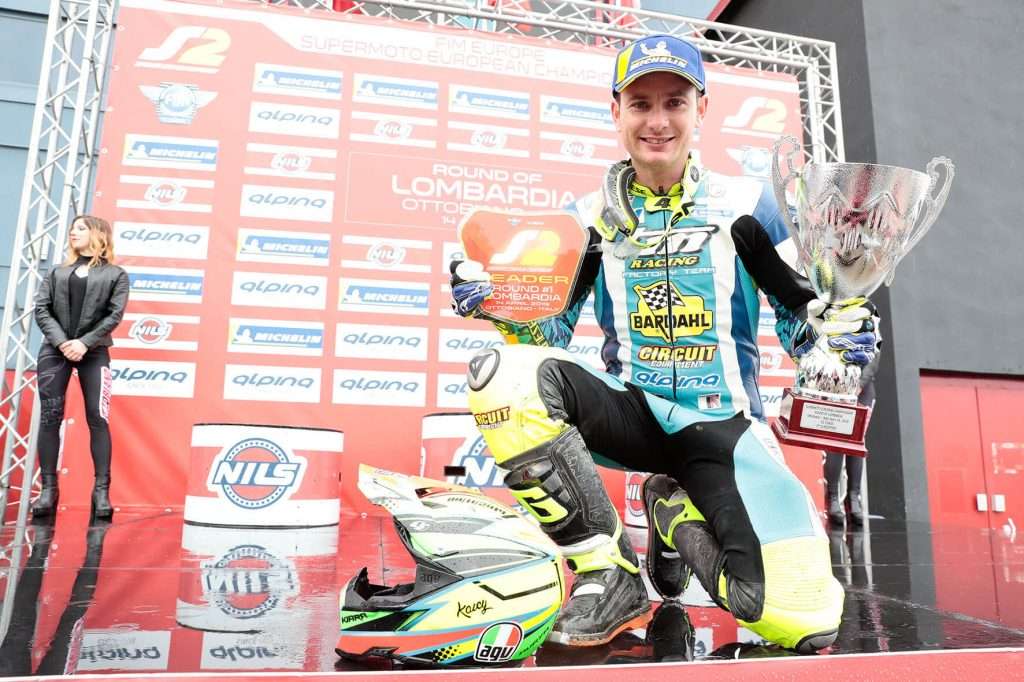 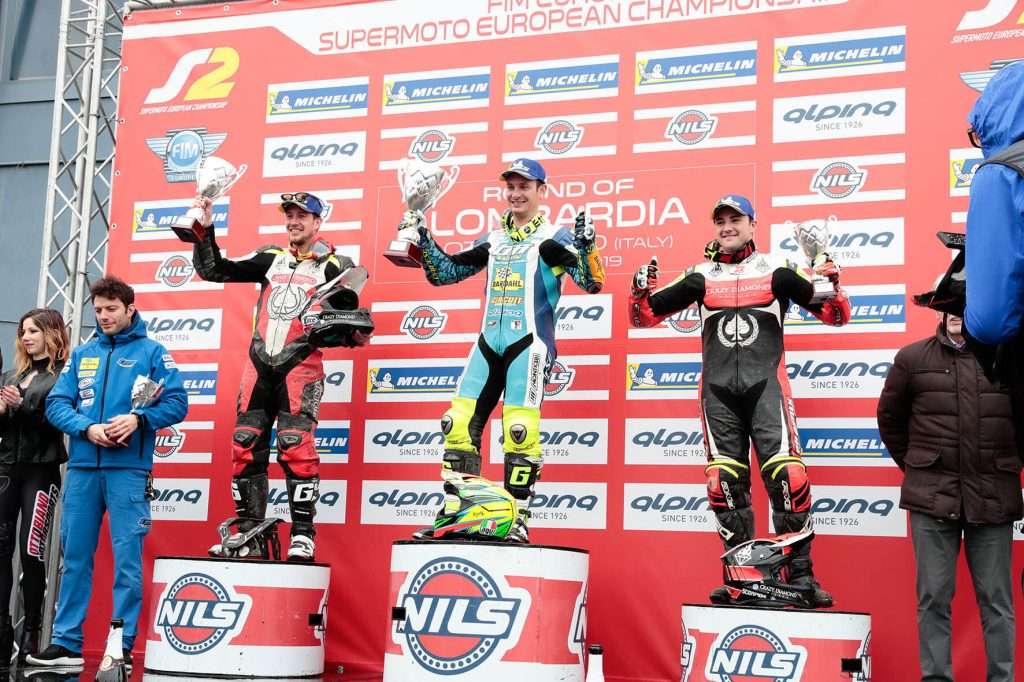