The Supermoto World Cup was held on the Montalegre track and for the 2019 season it was played in a single trial, a very fast circuit with a very demanding stretch of dirt road.

Only for this test the race took place in three heats.

The TM Factory Racing Team in addition to the two titular drivers Chareyre and Monticelli deploys the very young Steve Bonnal of 16 years to the second international experience.

In the official tests tile for Diego Monticelli that in the dirt stretch falls violently beating his right knee, Diego tried to start in the first run but he had to retire thus concluding his race weekend.

Thomas Chareyre got an excellent pole position in qualifying with an amazing time trial. Bonnal closed his tests in 16th position.

At the start of race 1, which took place on Saturday afternoon, Thomas Chareyre at the first corner was surprised by Markus Class who took the lead, the French champion launched the decisive attack midway through the race, unfortunately with a few laps from the end due to a double duo was slipped by his opponent, Thomas finished in second place.

In race 2 Chareyre at the start pulled out his claws and immediately took the lead, Thomas with an incredible rhythm seemed to be able to calmly manage the race but also in this second race due to the dubbed he had to give up the leadership. Chareyre with a champion overtaking in the final stretch of the dirt road took the lead and in the last few laps he forced his opponent to the error and went on to win.

The World Cup was decided in the last and decisive round.

When the traffic lights went out, Chareyre started very well and at the end of the long start straight, the riders got over 160 km / h, pulled the brakes to enter first at the first corner. Thomas has staged one of his most beautiful races, keeping a crazy pace that, in addition to the victory of the race, also won the seventh world title.

Alex Serafini Team Manager: “A very difficult race, the track was very narrow and single trajectory, nothing could be wrong. Thomas as always had a race as a champion, we were very fast in practice, in the first race we struggled a little. In the two races on Sunday Thomas was perfect he raced as a true champion and pulled out the attributes and did two heats as he knows how to do. Our opponents have come very close and now we will work to improve ourselves for this season finale and for 2020. ” 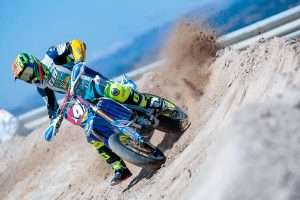 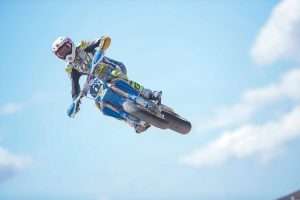 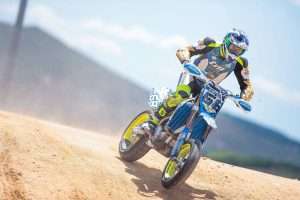 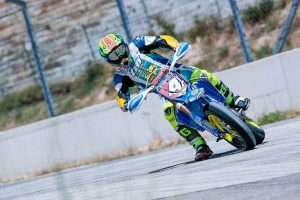 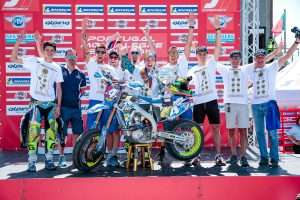 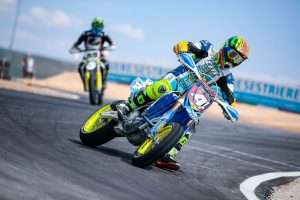 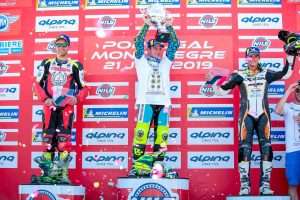