Davide Soreca and Andrea Verona were the matadors of the 300 and Junior classes of the first race of the Assoluti d’Italia di Enduro  weblog 2018, which was run in Passirano, a small village in Franciacorta in the province of Brescia.

The bad weather did not save the inaugural race and besides the glacial temperatures our riders also had to face a heavy snowfall on the last lap.

The TM Racing Factory Team opened the 2018 season in the best of ways and our two bishops, Davide Soreca and Andrea Verona, were the protagonists of the race in Passirano.

At his first race in the Junior class, Andrea Verona brought the first seasonal success under the TM Racing Factory Team’s tent, but the biggest surprise came in the Assoluta where the Veneto rider won an incredible second place.

Davide Soreca was not outdone, at the first PS, Estrema, he injured his hand but the Ligurian rider did not bat an eye and finished the race going to win the 300 class.

In March, the TM Racing Factory Team will move first to Finland for the first round of the World Enduro Championship  and then resume with the second act of the Assoluti that will be held in Sanremo. 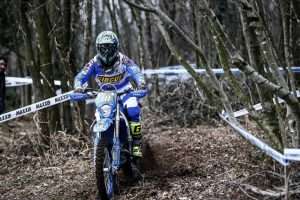 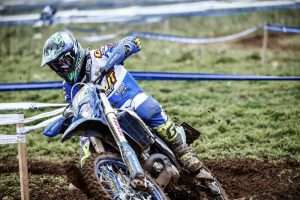 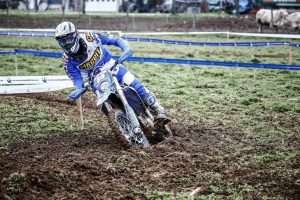 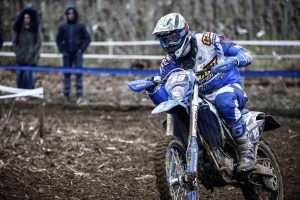 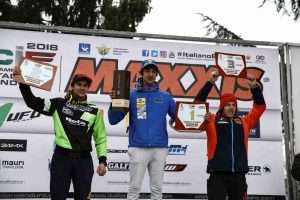 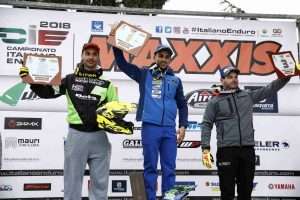