We arrived at the second race of the 2019 European Championship which took place in Busca, this second round was all done on Saturday, complicating the work of the Team and the riders also due to the adverse weather conditions. Rain has fallen copiously throughout the day.

In the TM Factory Racing Team the very young Steve Bonnal makes his debut, a young French talent on whom Thomas Chareyre set his sights on taking him under his protective wing.

In qualifying Chareyre is incredible, even with the wet bottom Thomas flew in the curves of the Piemontese circuit and took pole position home with more than a second advantage over his pursuers. Diego Monticelli, only sixth, struggling to find the right rhythm and feeling, good start for Bonnal in twelfth.

Race 1 lasts the moment when the traffic light turns off, Thomas is a cat to take the lead of the race, first laps super tight to take the right gap and administer until the solo close, Diego starts very well recovering immediately two positions, unfortunately a small error two laps from the end closes in 5th place. Steve Bonnal takes the first point home.

The second race was a photocopy of the first one, Thomas knows he can’t miss the start to not find himself in bad situations in the first corners and so it is, Chareyre is the best driver in the world in this discipline and he has demonstrated it once again. Race dominated by free practice until the checkered flag of the last heat. Monticelli another good race closed in fifth place. Bonnal still improves by closing 17th

Next race of the European Championship on June 30 in Poland in Poznan.

Alex Serafini comments on the race: “A race that could be very difficult, one for the weather and the second for the whole program in one day. Thomas was perfect he wasn’t wrong nothing is working very well to be always ready for every race. Diego was expecting something more but in these conditions it is always very difficult and making mistakes and throwing away the race is a moment, surely the next races we will see him fighting for the first three positions. Good debut for Bonnal who must gain experience but has already conquered some points. I thank the whole team for the great work they have done. ” 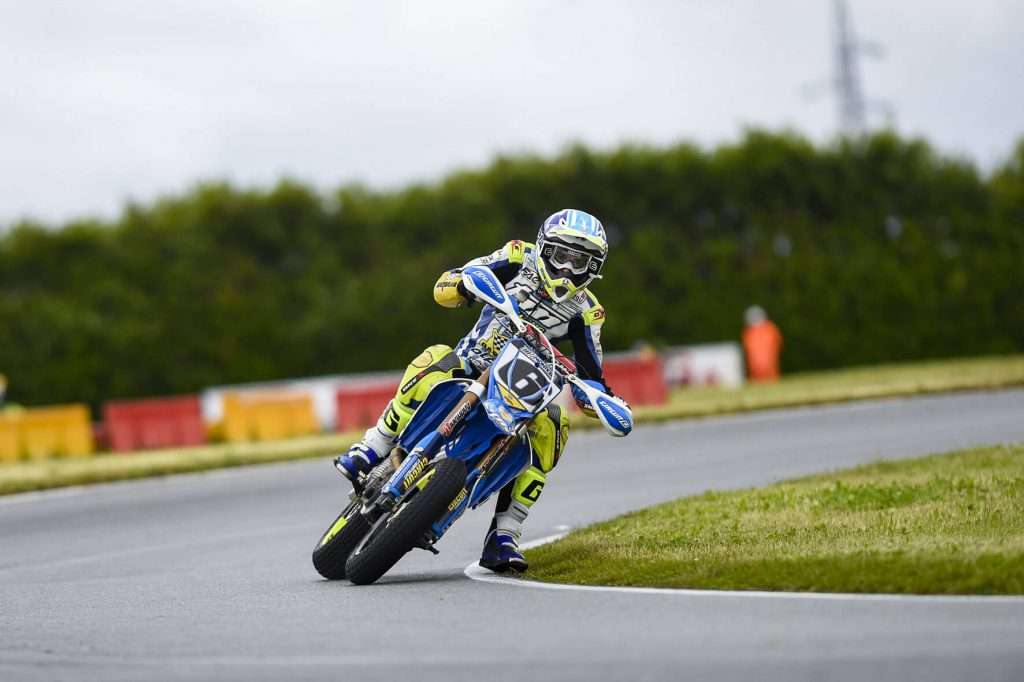 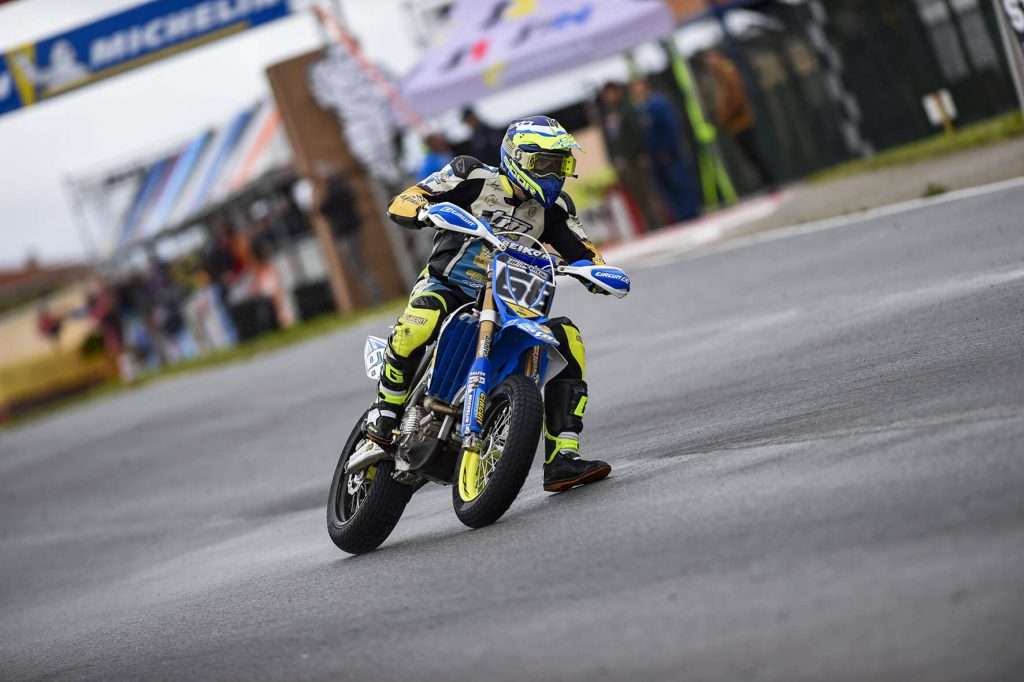 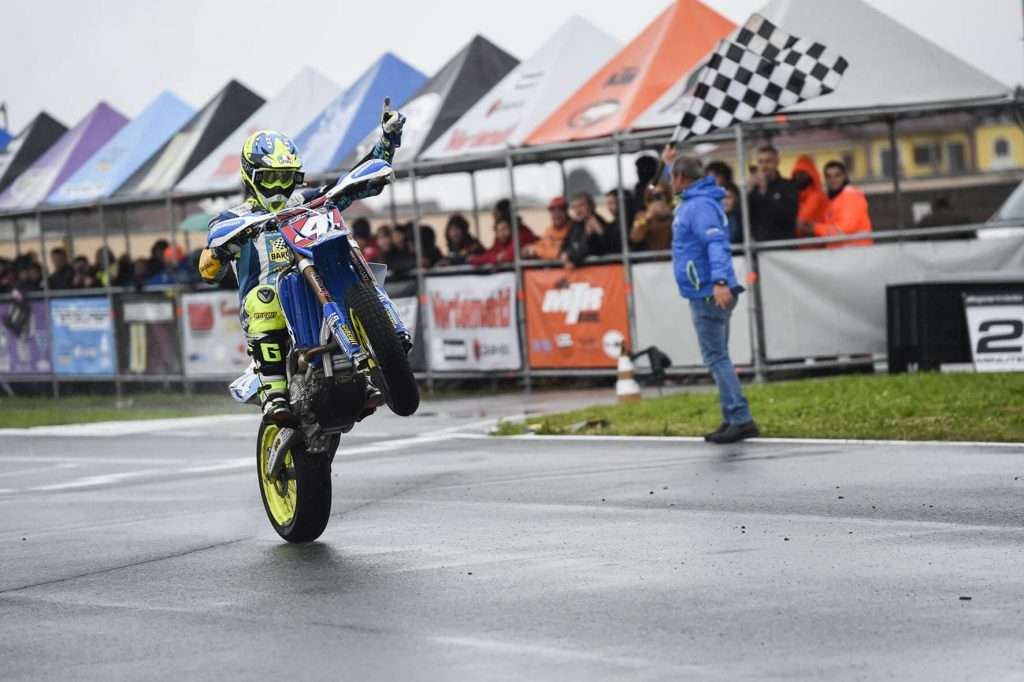 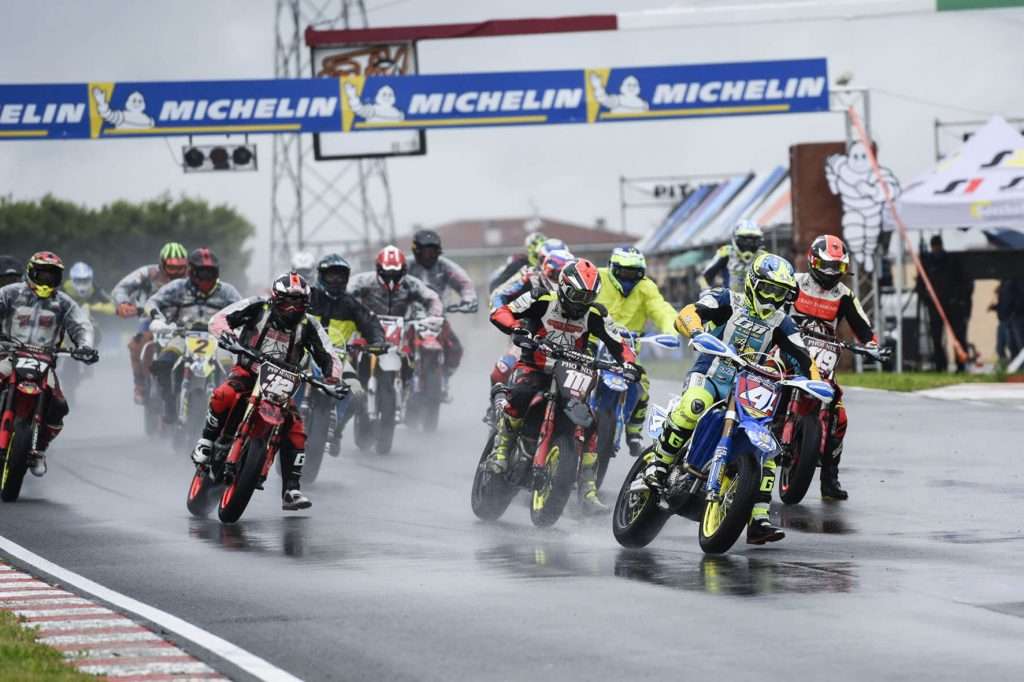 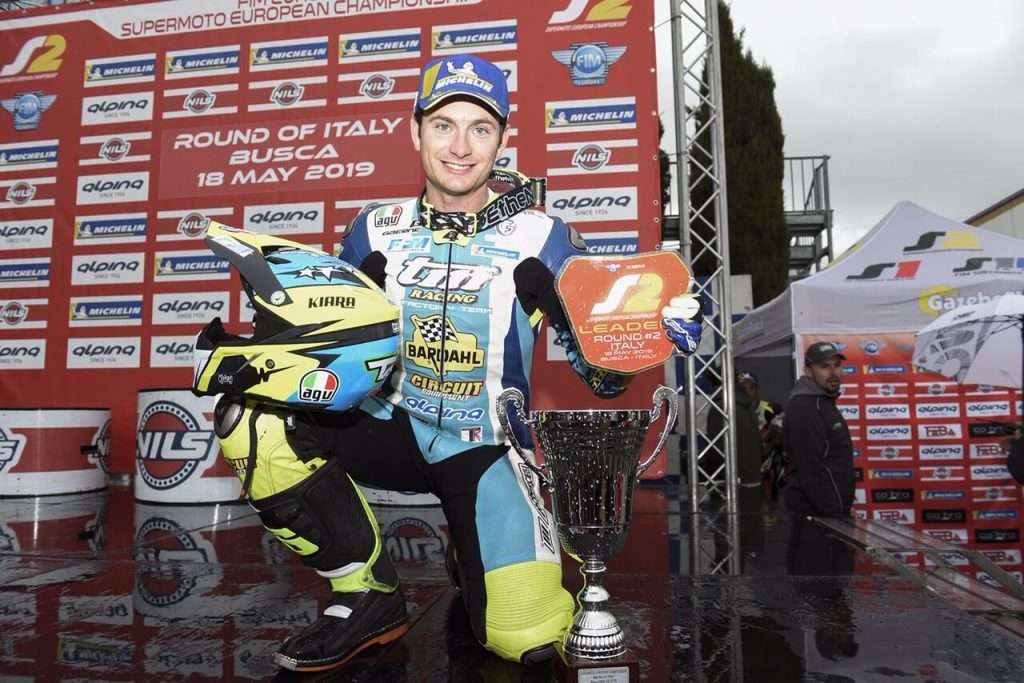 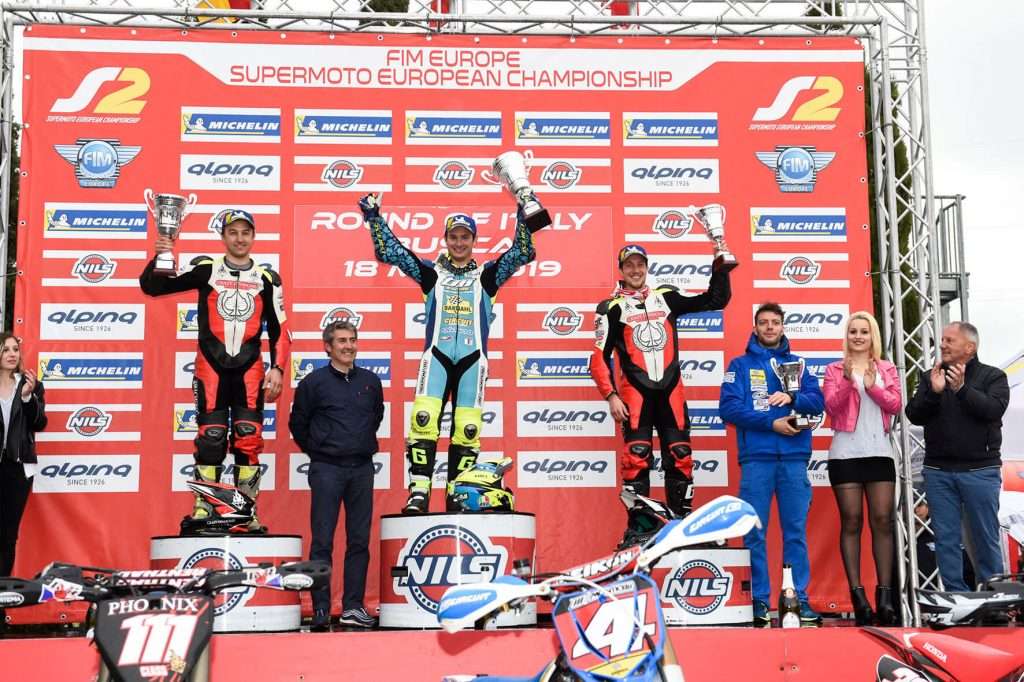