Skip to content
Home/Racing/Supermoto of Nations France
Previous Next

The 2017 season of Supermoto ends with the Trofeo delle Nazioni, which took place on the Carole track at the gates of Paris.

For Team Tm Factory the season could not be closed in the best of ways, Thomas Chareyre and his national team won for the fourth consecutive time the Trofeo titled Francesco Zerbi, to consecrate the party the third place of Diego Monticelli with Italy .

The fast track with three dirt tracks was the land of conquest for Thomas Chareyre, in qualifying impressed with a “Martian” time by tapping abysmal detachments at all. The World Champion in charge in his qualifying round shot the first curve in his head and with a monstrous rhythm he won with a margin leading to France first.

In the two Sunday runs the C.T. France has decided to start as second pilot Thomas Chareyre, the decision was perfect. In race 1 Thomas after the first lap was already in the third place and the third pass was already in command, let’s remember that from the 17th place on the grid, Chareyre lowered the time of the pole position on Saturday demonstrating once again to be the number Absolute Disclaimer.

In Race 2, Thomas had to work a few more laps to take the head of the race and then cut the winner from the finish line by dragging his team to victory in front of a large crowd.

Diego Monticelli has shown a great result, let’s remember that Monticelli got on the bike for the second time after his right wrist injury. Diego closed the first run in eighth place, always starting as second driver, in his second race closed in the same position and thanks to his two results Italy closed third.

The season ended with the triumph of the Tm Factory team by bringing all the trophies at stake.

Alex Serafini comments on the race: “What can I say again, Thomas has done something amazing again, wrote another story page of this sport, we won everything we could win and we will continue to work to win again . Diego’s great race that ran under bad physical conditions. I want to thank all the team members and all our partners who have supported us in this long season.” 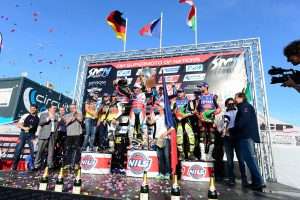 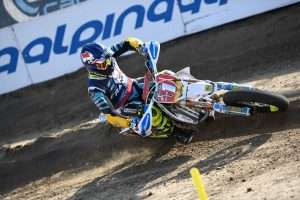 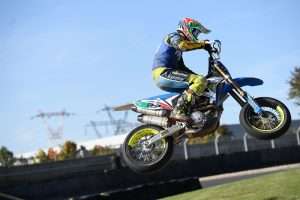 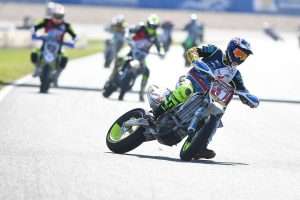 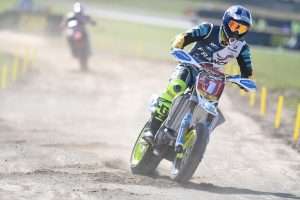 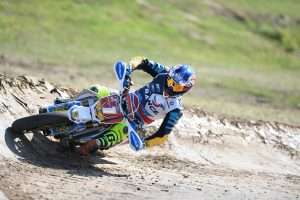 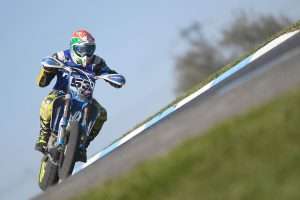 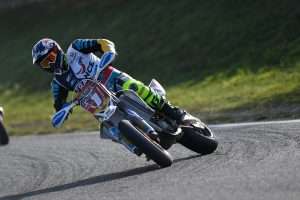