A great start of season for the riders of the TM Racing Factory Team in the maximum Italian Championship. Davide Soreca signs his second victory in the 300 2T class while Andrea Verona still amazes with an excellent second place in the Junior.

Sanremo, the city of flowers and of the famous song festival, hosted last weekend the second round of the Assoluti d’Italia di Enduro. An applause to the MC Sanremo who organized an incredible race made spectacular thanks to the large audience that arrived in the Cross Test, which took place on the beach of Arma di Taggia and in the special test Extreme in which you could also admire Sanremo from above.

Our riders have been protagonists as in the first inaugural race in Passirano, Davide Soreca despite the injury to his left hand managed to win the 300 class 2T. The Ligurian rider is currently the class leader and of the twelve special tests raced has recorded the best time in ten PSs. A good start of season for Davide Soreca which bodes well in view of the first round of the World Enduro Championship.

Excellent test also for Andrea Verona, the Venetian rider was awarded the second place in the Junior class building a very intelligent and combative race. Our Junior rider has distinguished himself by winning the best lap time in the first two Cross Test and in the last Extreme.

The next round of the Assoluti d’Itali di Enduro is scheduled for the weekend of 7 and 8 April in Castiglion Fiorentino. 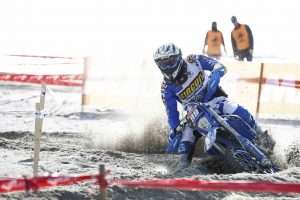 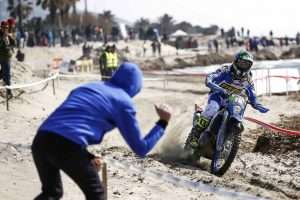 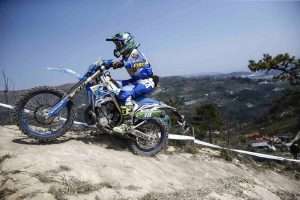 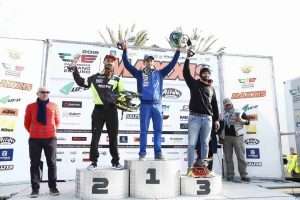