On Saturday 15 and Sunday 16 June the fourth round of the FIM Enduro World Championship took place in Serres, Greece.

The Auto Moto Club Serres impressed everyone for the speed with which organized the event after the Corsican GP.

The riders of the TM Factory Enduro Team stood out in the two days of competition conquering all the final podium.

In the E2 class Loic Larrieu has collected two second places that launch it … .. in the general classification.

The rider from the Isle of Man , Dany McCanney, has distinguished himself in the E3 class, with a second class place in the Day One while in the following day he fought until the end to take the first place.

Andrea Verona dominated the Junior class on the opening day while in the following one he failed to repeat himself finishing third.

Next appointment this weekend in Rovetta for the Italian GP.

“Yesterday I ran a perfect race, I didn’t make any big mistakes and I won the Junior class. Today, on the other hand, I felt the heat and I was unable to establish the right rhythm by making several mistakes ”.

“For the whole weekend I ran a regular race without making mistakes and the final score is two second places in the E2 class. My opponents have had problems all weekend and the championship has reopened ”

“Yesterday I made too many mistakes in the enduro test and in the extreme, but today it went well and I won the E3 class.” 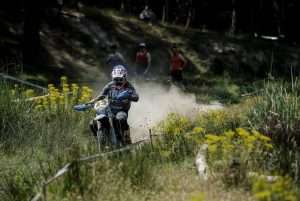 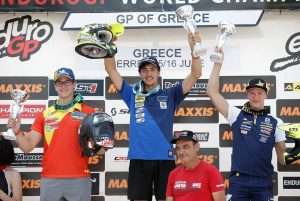 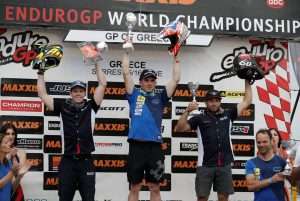 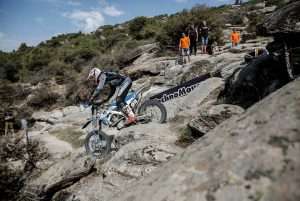 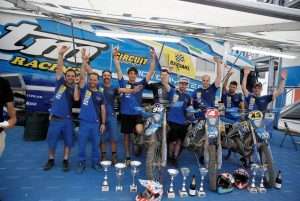