Skip to content
Home/News/Thomas Chareyre, a rare bird in the world of motorcycling (indeed, a “blue” bird!)
Previous Next

Thomas Chareyre, a rare bird in the world of motorcycling (indeed, a “blue” bird!)

Sport is about values, but, at a high level, it is rare to find a sportsman who reaffirms his team every year, with sincere passion and dedication towards it.

Thomas Chareyre has been riding and winning with a TM since 2009 and has just signed a two-year contract with his blue bike.

We are happy to announce this with great esteem for the French rider and a touch of pride, as he is a rider who was “born and bred” in TM from the very beginning.

Thomas, in fact, holds eight world titles (the last seven in a row).

In short, for more than ten years Thomas has been taking the TM supermotard to the top of the podium in its category.

We at TM would like to thank him for his presence and his desire to be part of our motorbike family, confirming the harmony and mutual esteem that exists between our company and the rider himself.

Thanks a lot Tom, it will be another two years in “blue” and it will be great to ride new adventures and new circuits together. 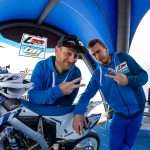 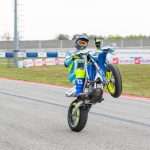 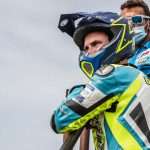 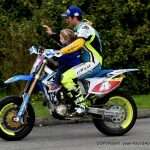 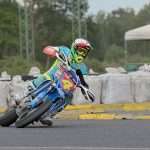 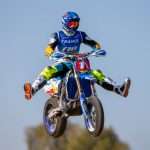 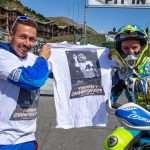 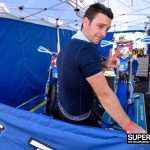 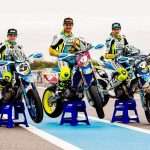 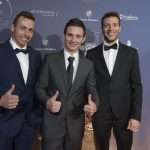