On Sunday 7 March the first act of the 2021 season of the Assoluti d’Italia di Enduro was contested  and the small town of Passirano, in the Brescia area and in the Franciacorta wine area, hosted the event that saw over three hundred subscribers.

As in 2018, Motoclub R. S. 77 has created an anomalous race by inserting five special tests per lap and designing two very fast and spectacular Cross Tests, two not very long but demanding Enduro Tests and an Extreme test. The TM Boano Factory Team started the weekend by presenting the new team on Friday evening with a live on Facebook and ended the race weekend with a podium of four riders.

An excellent start for the team managed by Jarno Boano.

The second victory for the TM Boano Factory Team came in the 250 2T class with Lorenzo Macoritto. The Friuli-based rider clearly dominated his class by recording the best times in seventeen of eighteen total times and distancing the second by over two and a half minutes and the third by over five minutes.

Matteo Pavoni, in the Junior class, delivered to the TM Boano Factory Team the third victory of the weekend in Passirano, the premiere of the 2021 season. Even the rider from Brescia, like his teammate Lorenzo Macoritto, clearly dominated the class by over three minutes the other two riders who got on the podium.

Will Ruprecht touched the podium in the Foreigners class and in the prestigious Overall  for just over two seconds. The Australian rider, after a long complicated journey to get to Italy, ran an excellent race in Passirano, showing all his opponents what he is made of.

Ruprecht made a few mistakes too many during the race day, but he proved to be competitive with the new bike.

Congratulations to Thomas Marini for his third place in the 300 class while we wish a speedy recovery to Dany Philippaerts who fell to the ground during the first special test with a fractured left shoulder.

The next appointment will be in Sicily in the town of Custonaci on Saturday 27 and Sunday 28 March where the second and third rounds of the Assoluti will take place.

“I started slowly and for the whole first lap I didn’t get good times but with the passing of the special tests I recovered and started to record some good times. At the end of the race I managed to get on the top step of the podium in the 250 4T class ”.

“A good race, very long, in fact concentrating on eighteen special tests was not easy but in the end it went well and I won my class. Now maximum concentration for the next race that will be in Sicily ”.

“I’m not very happy with the result because I wanted to get on the podium in the Overall and in the Foreigners class. The feeling with the new bike is excellent and now we have to concentrate as much as possible to make a season as protagonists ”

“It was exciting to race in my province of Brescia and even if there was no public, the tension was felt. I’m happy with the result because we worked a lot with the whole team over the winter ” 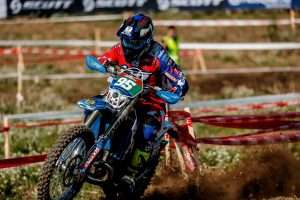 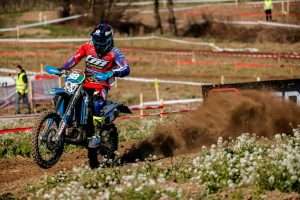 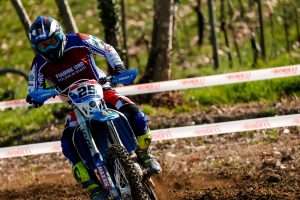 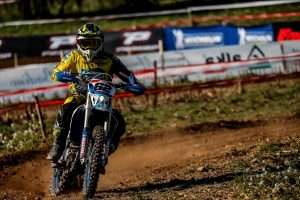 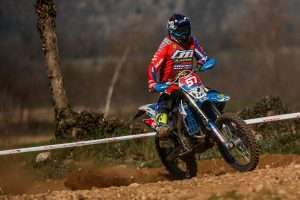 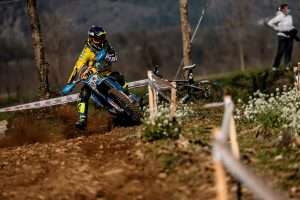 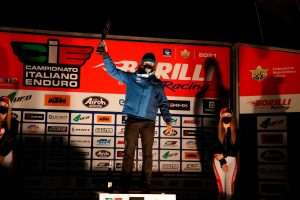 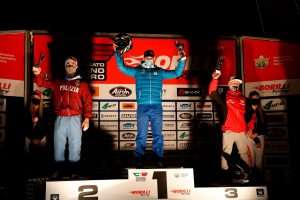 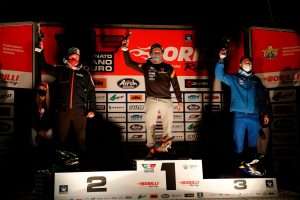 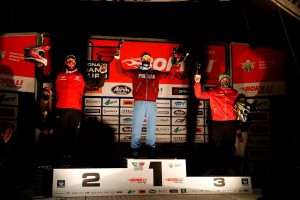 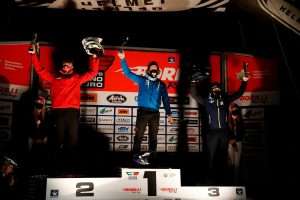