It all started way back in 1976 with two friends who had two greatest love in common: motorcycles and racing. Thanks to the excellent quality and high performance of their motorcycles, that small Pesaro enterprise became in just a few years a force to be reckoned with. The pioneers of TM, Claudio Flenghi and Francesco Battistelli (or rather “Mr Engine” and “Mr Frame”) are two childhood friends of the same age who have spent a large part of their lives in direct contact with the world of motorcycles.

In 1977 the two friends left their respective occupations and founded their motorcycle making enterprise which was registered under the name of TM (from the initials of the names of the sons of Flenghi and Battistelli – Thomas and Mirko). Still in 1977, a bike was entrusted to Gastone Serafini, a young rider from Pesaro, who was to be a determining figure in helping Battistelli in developing the bike and who would go on to achieve competition results of the highest level.

At the 1977 Milan Motorcycle Show TM was to attain unexpected success that would urge it to move its premises from Flenghi’s small workshop to a new and more well equipped factory located in the Pesaro industrial zone. It was in exactly this period that the Serafini family stepped in to became part of the organisation and in so doing the production figure of 200 moto cross bikes was reached in 1978.

In 1979 TM expanded its racing team adding Tommaso Lolli alongside Gastone Serafini, the bike continued to develop and it was in this year too that the first TM enduros were built. In 1982 Battistelli decided to leave TM and his place was taken over by Gastone Serafini who, having reached the end of his professional racing career, decided to join Flenghi full time in running the company. The following years saw a succession of different riders at the controls of TM motorcycles achieving excellent results both nationally and internationally, with equally excellent results in the Kart sector, where TM and its bikes soon became a leader.

The philosophy that has always distinguished TM is without doubt the choice of materials, which must always be of the highest quality, and the workmanship, even defined by some as “obsessive”, not to mention the high performance of the engines used on the standard bikes, in many cases far superior to those of the most prestigious competitors. This justifies the prices of these jewels of engineering that appeal to a niche market made up of very demanding customers. They can in fact purchase a standard product with which to race in high level competition.

All the rest is recent history. 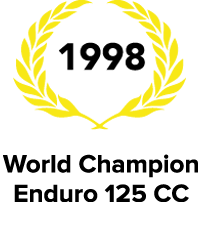 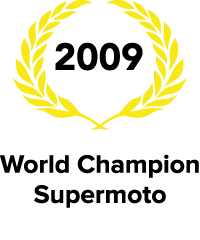 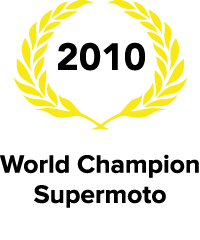 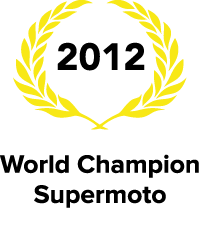